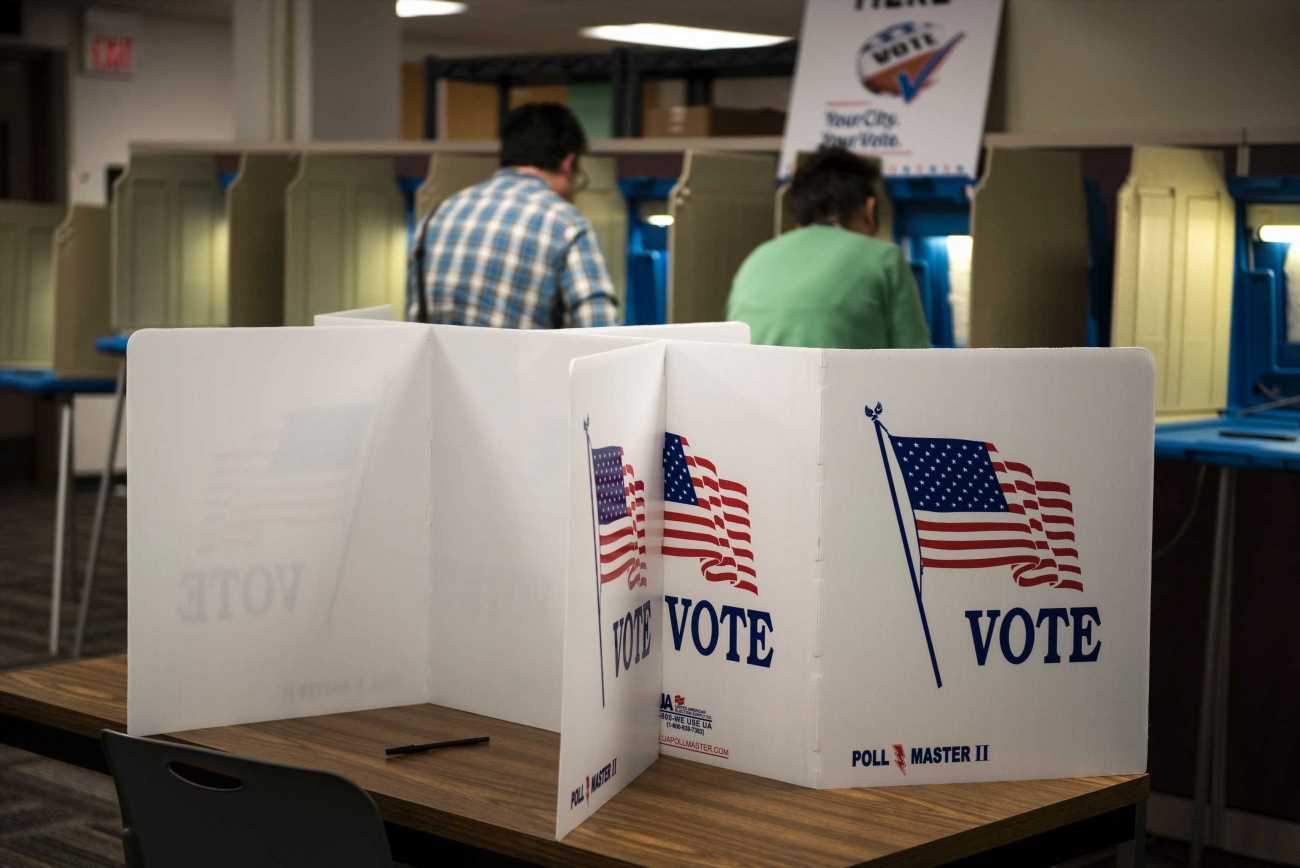 The 2020 U.S. presidential election is now just under three months away. Uncertainty about who will become the next president  — a successful reelection campaign for President Donald Trump or change in power to Democratic Party candidate Joe Biden, who currently is ahead in the polls — has been cited as a reason for recent investor caution.

That's nothing new. Political uncertainty is often cited during these Election Day run-up periods as a reason for investors to run from the market or in the least hedge investments. Classic hedge gold has been soaring even as stocks continue to surge through earnings season, but there are many potential reasons for that, including fears of the rising national deficit and inflation.

The Nasdaq closed at another record level last week, the S&P 500 was positive for five-straight days, and market history says politics should never be the reason to run from stocks. There is more political uncertainty than solely related to the election right now, with lawmakers on Capitol Hill unable to reach a new agreement on coronavirus aid seen as critical to keeping the U.S. economy on a recovery track. But placing stock bets based on politics is rarely a wise play, according to financial advisors, and the wealthy don't typically plan their portfolios entirely around Republicans or Democrats.

Stocks have been down more often than not during three-month periods before presidential elections, but the picture is mixed.

Biden's big lead in the polls has been cited in recent weeks as a reason for down days in the market, and Wall Street is worried about a rollback of the corporate tax cuts which have helped to boost profits. But some on Wall Street have moved into the Biden camp more recently, contributing considerable money to his campaign, according to a recent New York Times report. Hedge fund manager Seth Klarman of Baupost, at one point a large donor to the Republican Party, has given $3 million to groups associated with Biden.

While there are reasons for investors to be concerned about continued gains from current stock market valuations, "Don't let politics get in the way of money," Bruce Weininger, principal and senior financial advisor at Chicago-based wealth management firm Kovitz, recently told CNBC. "There is no evidence Republicans are better for investments. … If you let politics drive investment decisions you will have bad results."

Looking more closely at the recent history since 1992 — a period encompassing seven presidential election cycles — stock performance in the three-month period ahead of November reinforces the view that politics do not offer investors a clear pattern for investment decisions.

The Dow Jones Industrial Average and S&P 500 have been more negative than positive in these periods since 1992, but without a clear trend. In fact, the S&P 500 has flip-flopped from negative to positive, and back again, in these 90-day stretches across each of the four-year cycles since 1992.

The two major equity indices have posted losses in the lead-ups to elections four out of the seven times, and the average return across all seven elections is negative: the S&P 500 down 1.58%, on average, and the Dow negative by 1.5%, on average, according to information from hedge fund trading platform Kensho.

But there is a big caveat when reviewing the average losses: the selloff suffered by stocks in Fall 2008 as the financial crisis played out during the election battle between Barack Obama and John McCain weighs heavily on the results, with a three-month decline in the S&P 500 of over 20%, and a 15% for the Dow.

The political party in power has not been the deciding factor in the recent market trend. In 1996, when Bill Clinton was re-elected, U.S. stocks were up by 7% during this run-up period. When President Obama was reelected in 2012, the S&P was higher by close to 4% in the months ahead of Election Day.