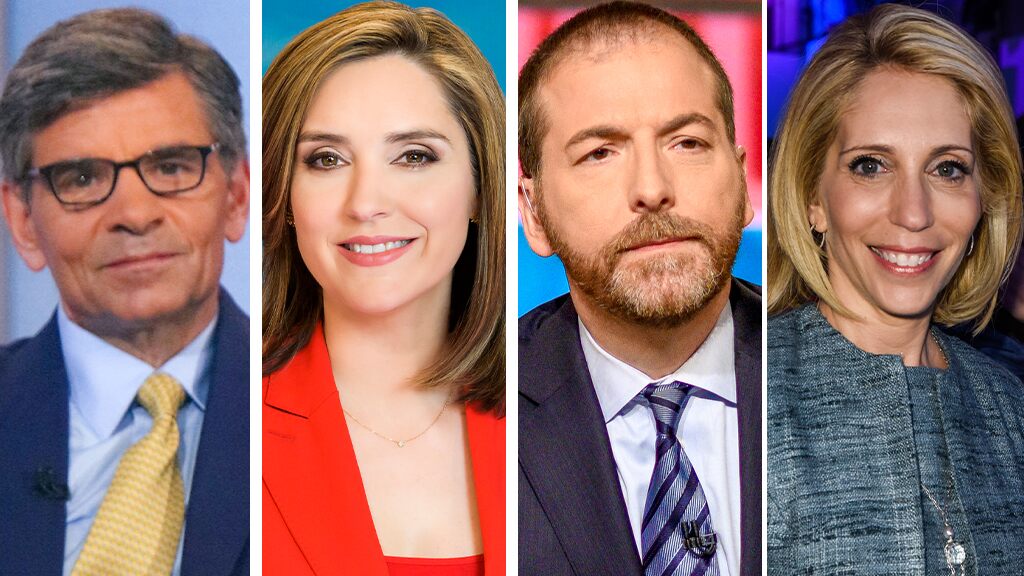 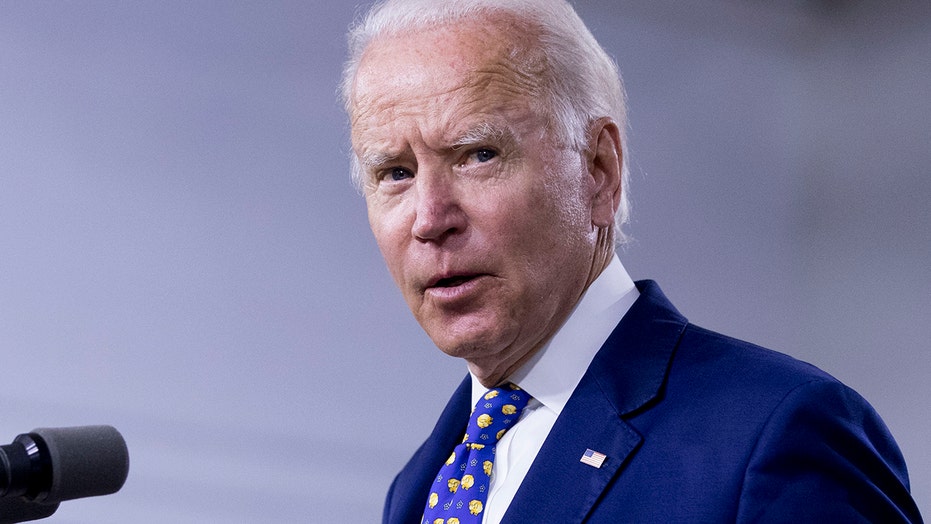 The Sunday morning news shows typically address the biggest headlines that were made during the week, but ABC, CBS, NBC and CNN all ignored the controversial comments regarding race made by presumptive Democratic nominee Joe Biden.

In terms of coverage, there has been a significant downplaying of remarks Biden made in a recent interview, including his "Are you a junkie?" exchange with a Black reporter and his comparison of the diversity of the African American and Latino communities, the latter resulting in a mea culpa by the former vice president.

That lack of coverage included ABC's "This Week with George Stephanopoulos," CBS's "Face The Nation," NBC's "Meet the Press with Chuck Todd," and CNN's "State of the Union," none of which mentioned Biden's explosive remarks.

"Fox News Sunday with Chris Wallace" was the only show of the major five Sunday programs to mention Biden's gaffes on-air.

Biden had a heated exchange with CBS News correspondent Errol Barnett, who questioned the former VP about whether he has taken a cognitive test.

"No, I haven't taken a test. Why the hell would I take a test? Come on, man. That's like saying you, before you got on this program, you take a test whether you're taking cocaine or not. What do you think? Huh? Are you a junkie?" Biden told Barnett in the preview clip released on Wednesday.

MSNBC completely ignored Biden's "diversity" remarks until Friday morning, which was after Biden "clarified" his remarks on Twitter. Meanwhile, CNN addressed it only once on Thursday and that was when anchor John King appeared to defend the Democratic candidate from attacks he had received from President Trump. 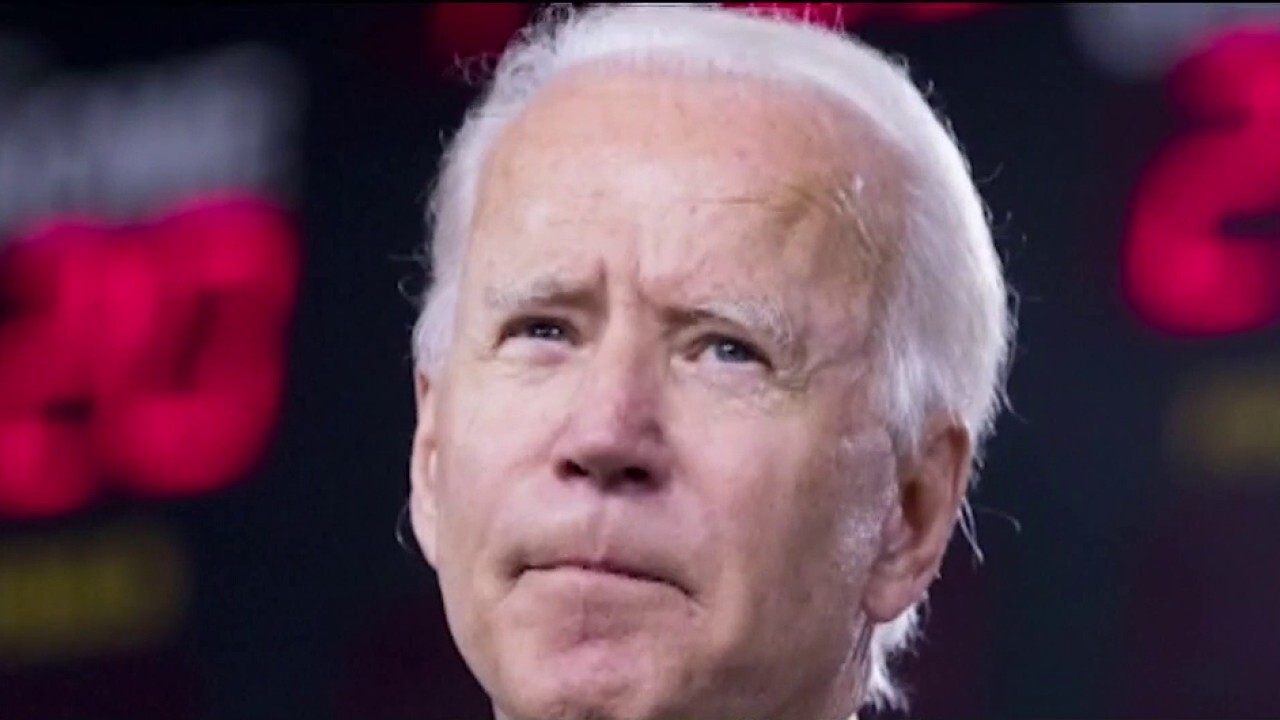 During primetime, MSNBC went three straight nights without mentioning Biden's gaffes. CNN had only one mention of the remarks on Friday night. However, "Cuomo Prime Time" anchor Chris Cuomo strangely did not play the actual clip from Biden's interview.

Instead, Cuomo read Biden's comments — about "diversity" in the African American community — out loud to discuss with his guest.

On Sunday, CNN's chief media correspondent Brian Stelter not only downplayed Biden's remarks but defended him from right-wing media critics.

"I'm not here to claim Joe Biden's perfect," the "Reliable Sources" host told a panel. "He screwed up a couple of times in an interview with minority journalists… but I am here to say Joe Biden is not an invalid!"

That was the only mention Stelter made of Biden's comments during his entire show.