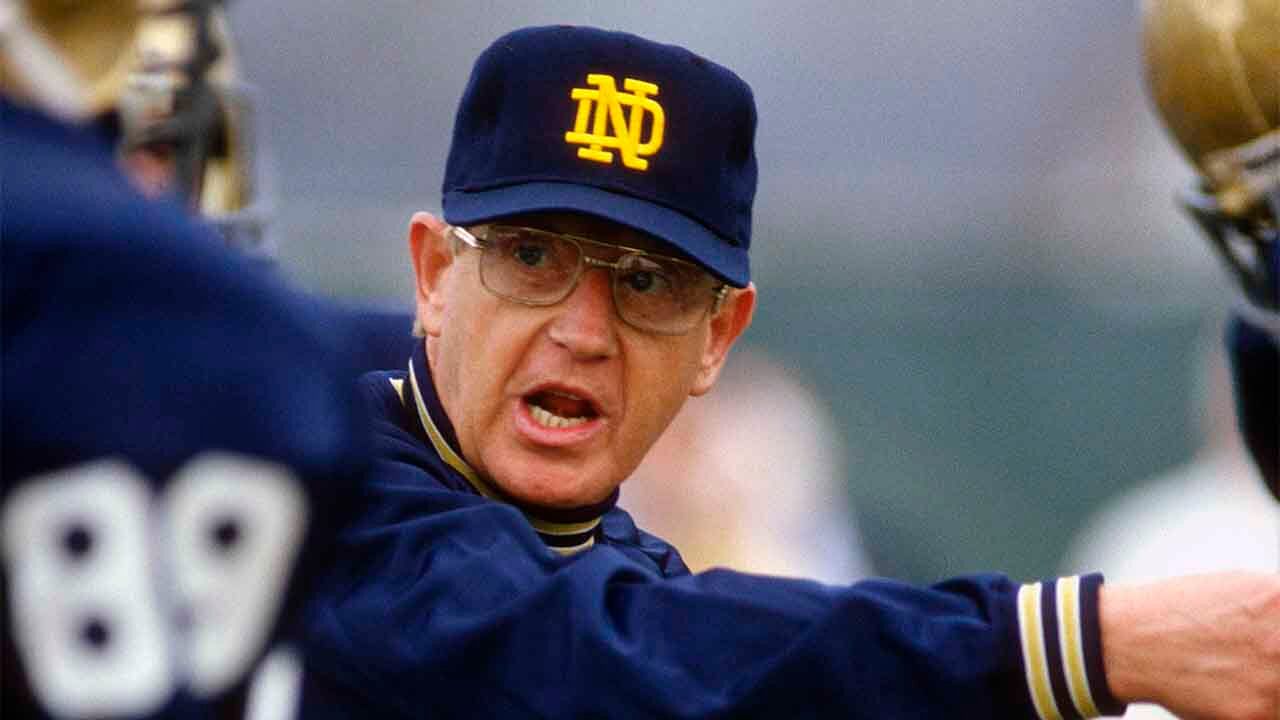 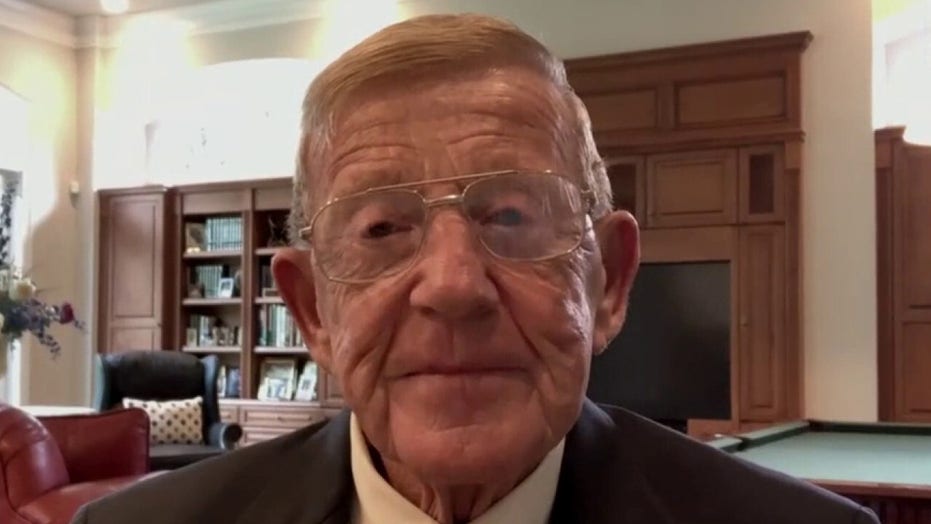 Lou Holtz on fate of college football season amid COVID pandemic: I think they should play

Hall of Fame college football coach Lou Holtz told "Bill Hemmer Reports" Tuesday that the Big Ten's decision to postpone fall sports, including football, due to the coronavirus pandemic is a "cure … far worse than the illness."

Host Bill Hemmer had asked Holtz if he agreed with Clemson quarterback Trevor Lawrence's warning that "people are at just as much, if not more risk, if we don't play."

"Players will all be sent home to their own communities where social distancing is highly unlikely and medical care and expenses will be placed on the families if they were to contract [COVID-19]," Lawrence tweeted on Sunday. "Not to mention the players coming from situations that are not good for them/ their future and having to go back to that. Football is a safe haven for so many people."

"I think it's a very smart point," Holtz responded. "Other people have said they learned more in the locker room than they ever did in a classroom … the players want to play, the coaches want to coach, but the presidents said no because it's the safe thing — 'I don't have any responsibility, nobody can come back and second-guess me, I don't have to have any regrets, whatsoever. I'm perfectly safe, I'm secure.'"

"The easiest thing to say [is] 'No, we are not going to do it.' It takes some leadership and courage … added Holtz, who went on to say, "we got to move on with this country."

About an hour after Holtz joined Hemmer, the Pac-12 conference announced that it had postponed its competitions through the end of 2020.

The Big Ten and Pac-12 are the first two of the so-called "Power 5" college football conferences to scrap their fall football schedules. The ACC, Big 12 and SEC are currently scheduled to go forward with their seasons.