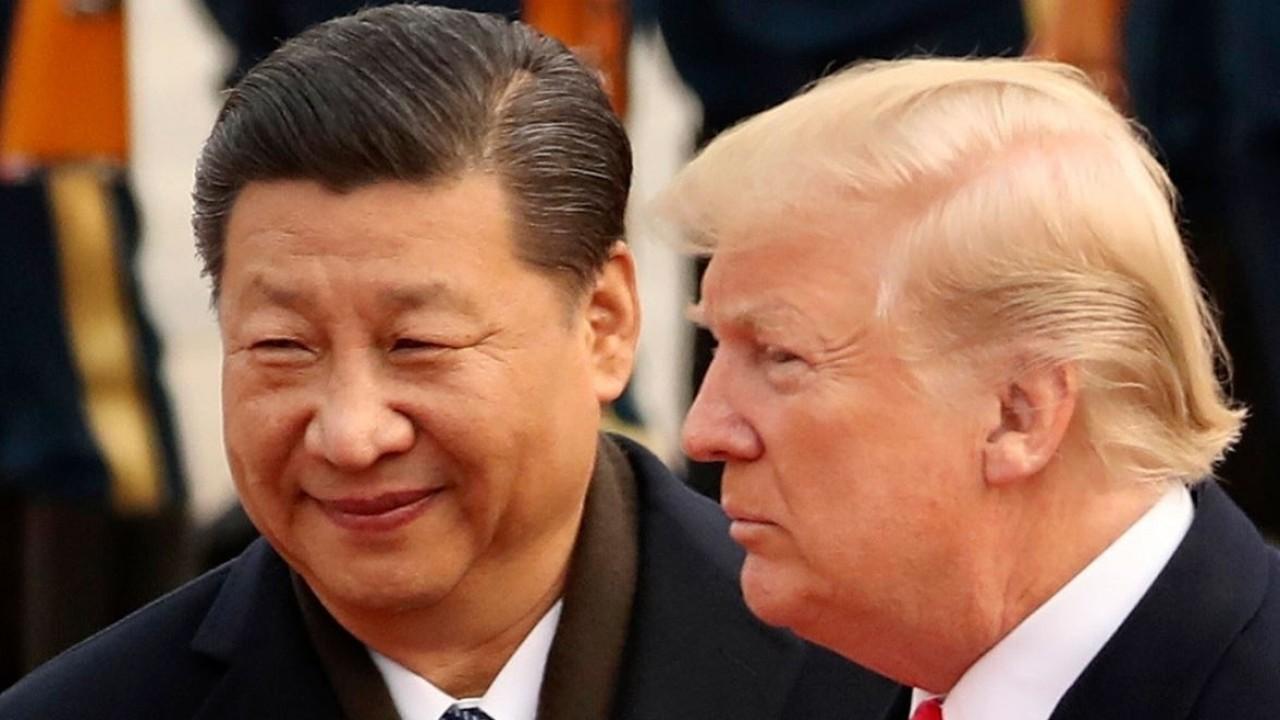 Former deputy national security advisor K.T. McFarland says the time for the U.S. to stand up to China is now or never and that President Trump understands the country must be dealt with from a position of strength.

The measure is co-sponsored by Sen. Marsha Blackburn, R.-Tenn, and a House measure led by Rep. Mark Green, R-Tenn. is forthcoming. Resolutions lack the force of law held by a bill, though they reflect the will of lawmakers.

“China has repeatedly failed to honor its obligations to America, taking American families’ money and jobs,” McSally said. “Well, the abuse ends here. We are holding China accountable for their debt and for unleashing the coronavirus on the world. We demand China pay back the $1.6 trillion it owes to American families.”

The bonds, which are backed by gold, were issued by the Republic of China as long ago as 1912. The government’s leaders fled to Taiwan following the end of Chairman Mao Zedong’s revolution in 1949. Beijing maintains Taiwan is part of China, and under international law, successor governments are responsible for the debts of their predecessors.

By paying some bondholders and not others, Beijing is technically in selective default, according to the ratings of bond-risk firms Moody’s, Standard & Poors and Fitch, and cannot access the international debt market until it pays the remaining holders.

“We are thrilled,” said American Bondholder Foundation President Jonna Bianco, who has power of attorney for 95% of the thousands of U.S. bondholders. “We are pleased that our Senate leadership — and we've got one coming out of the House as well — are expressing their support in holding China accountable, consistent with America's message to the president: Hold China accountable.”

Trump and Republican lawmakers on Capitol Hill have been looking for ways to punish Beijing for the Communist Party's handling of the COVID-19 outbreak, which they blame for a global pandemic.

The virus, which originated in Wuhan, China, has infected more than 5.2 million Americans and killed 166,600. Stay-at-home orders aimed at slowing the virus' spread inflicted trillions of dollars of economic damage and resulted in the U.S and global economy spiraling into the sharpest slowdown of the post-World War II era.

"This is not the first time China’s actions have had an outsized impact on the American people," Blackburn said. "What 2020 has made clear is that the status quo is not working when it comes to our relationship with China.”