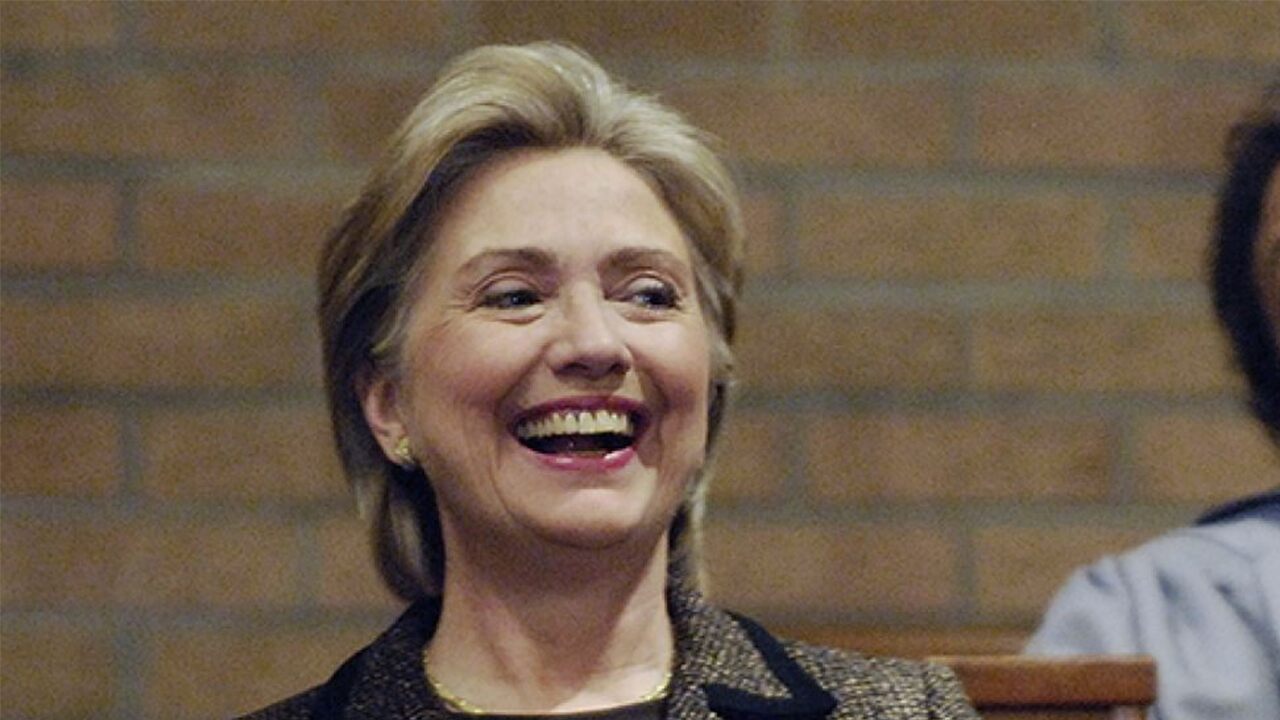 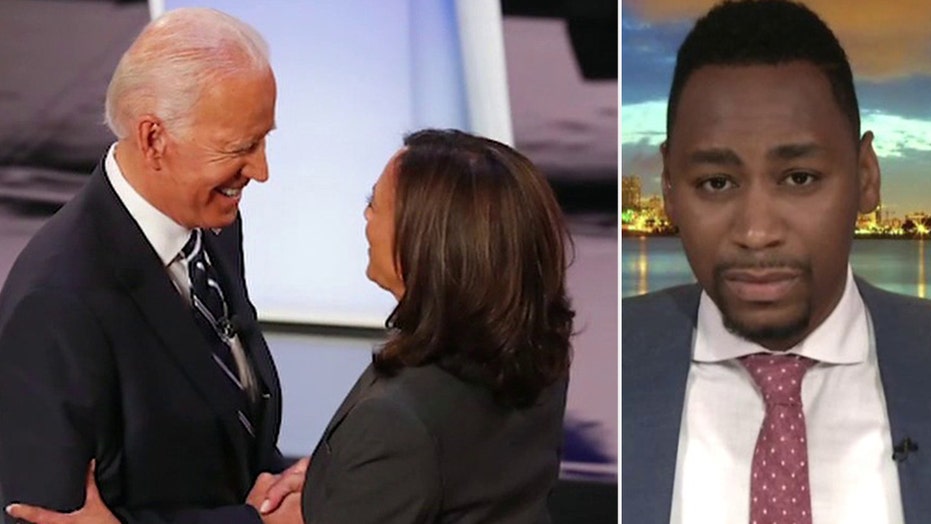 Hillary Clinton's days as a public servant may not be behind her.

Speaking at The 19th Represents Summit on Thursday, Clinton was asked if she would accept a job in the Biden administration.

Clinton previously served alongside Joe Biden in the Obama administration as Secretary of State. Republicans were critical about her tenure at the State Department between her handling of the 2012 Benghazi terrorist attack and the controversy over her private email server, which plagued her 2016 presidential campaign.

Earlier this year, Clinton offered her endorsement of the former VP.

“I want to add my voice to the many who have endorsed you to be our president,” Clinton said.

“Just think of what a difference it would make right now if we had a president who not only listened to the science, put fact over fiction, but brought us together, showed the kind of compassion and caring that we need from our president and which Joe Biden has been exemplifying throughout his entire life,” Clinton emphasized.

"I'm thrilled to welcome @KamalaHarris to a historic Democratic ticket," Clinton tweeted Tuesday. "She's already proven herself to be an incredible public servant and leader. And I know she’ll be a strong partner to @JoeBiden. Please join me in having her back and getting her elected."

Clinton is set to speak at next week's DNC convention along with her husband former President Bill Clinton.