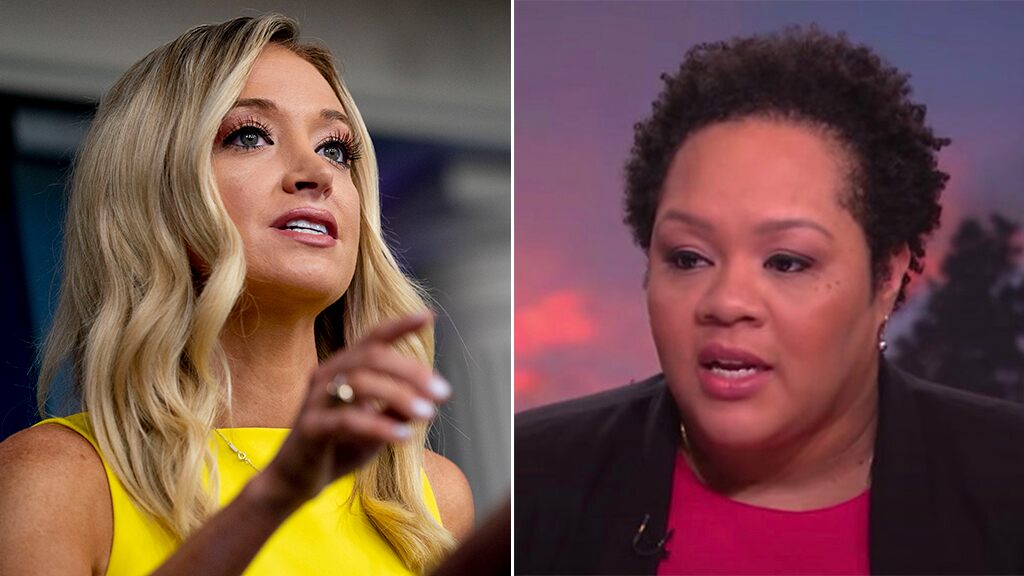 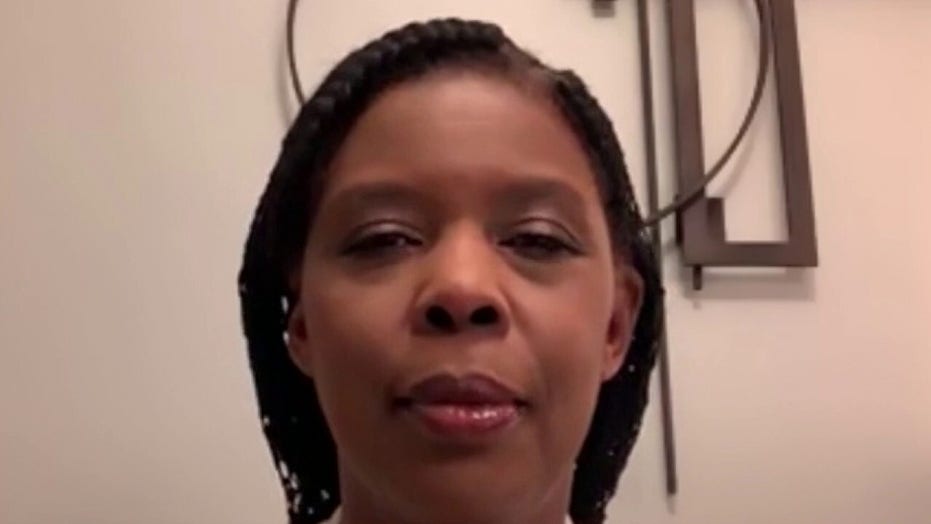 Biden-Harris will destroy the suburbs, Center for Urban Renewal and Education warns

It is not the federal government’s job to diversify neighborhoods, CURE founder and president Star Parker says.

During Wednesday's press briefing, Trump was asked about a tweet he had made earlier in the day warning that "low-income housing would invade" the suburbs if his Democratic rival Joe Biden is elected president.

Trump doubled down, saying that actions being taken to allocate low-income housing in the suburbs of major cities will "destroy suburbia."

"And just so you understand, 30 percent plus of the people living in suburbia are minorities- African Americans, Asian Americans, Hispanic Americans – they're all minorities, 30 percent," Trump told the reporter. "The number's even higher, they say 35, but I like to cut it a little bit lower. You know why? That way I can't get myself into too much trouble with the fake news."

Regardless, Trump landed himself in trouble, according to a tweet from Alcindor.

"A moment to behold. Q: What do you mean by an 'invasion' in the suburbs if VP Joe Biden is elected? President Trump: 'They're going to destroy suburbia. And 30 percent of the people in suburbia are minorities. They say 35 percent, but I like to cut it lower,'" the White House reporter characterized the exchange on Twitter.

On Thursday, McEnany blasted the PBS journalist, sharing her tweet and an excerpt from the White House transcript.

"Yesterday, President @realDonaldTrump said he wanted to protect suburbs for ALL Americans of ALL backgrounds, but the unconscionably dishonest tweet below omitted the vast majority of his actual quote to make it seem like he was saying the opposite," McEnany reacted.

Others piled on Alcindor.

"He was not saying what Yamiche is implying. She literally cut the quote off because she is a liar and the biggest liberal hack in journalist," Daily Caller's Greg Price wrote.

"It's telling that I correctly assumed this was a dishonest quote as soon as I saw it based solely on who it was coming from…" conservative writer A.G. Hamilton tweeted. "Yamiche's tweet is a bad paraphrase that intentionally cuts out the next sentence to mislead people. She knew exactly what she was doing."

Back in May, the PBS correspondent fact-checked Trump who called the rioters responsible for looting following the death of George Floyd as "anarchists," accusing the president of not "providing any evidence" for his claim.

In June, she refuted Trump's assertion that those tearing down statues don't actually know the people whose statues they are tearing down, writing, "Protesters say they understand who the statues commemorate and that images of those people–many who owned enslaved people–should be gone."