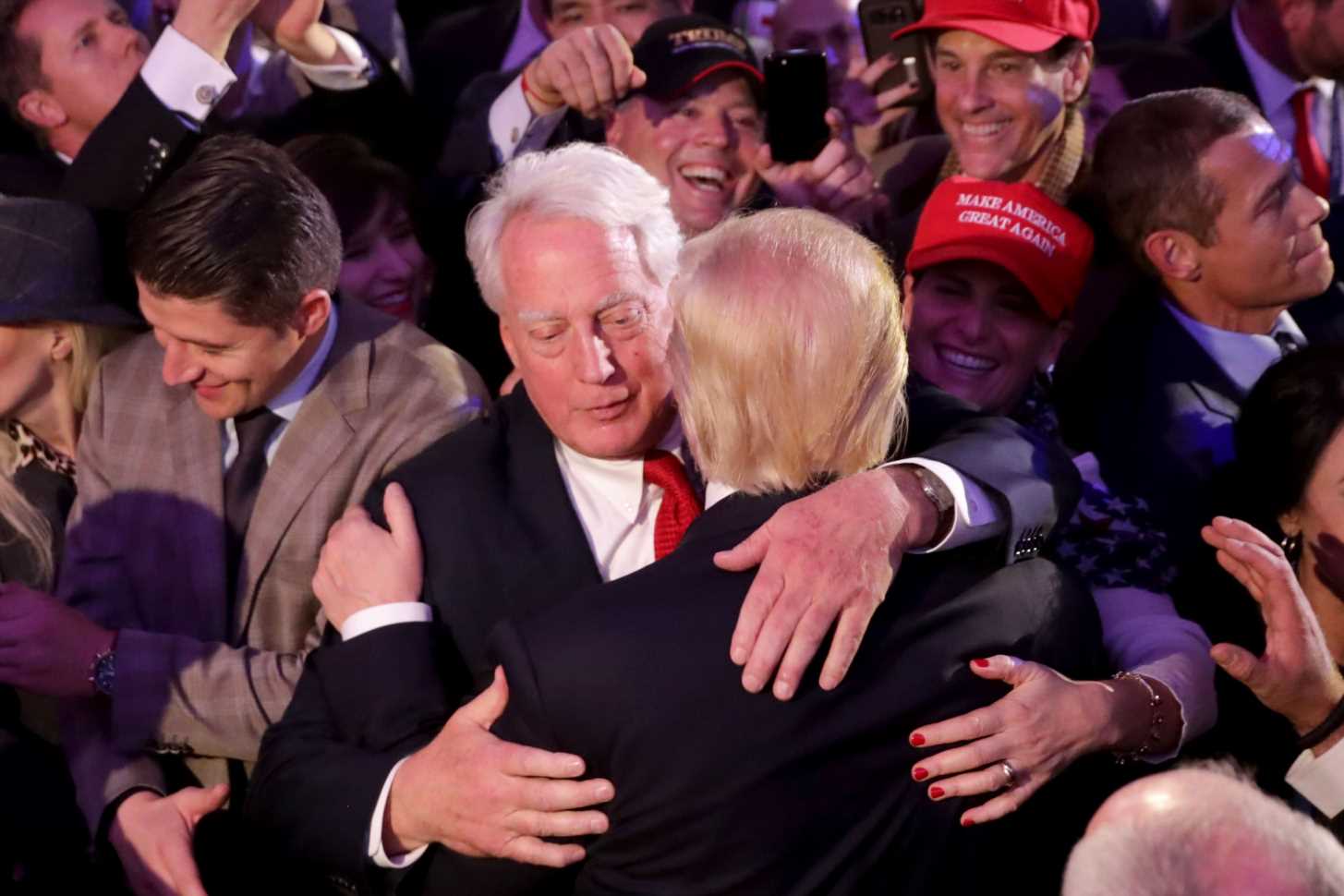 President Donald Trump will travel to New York City on Friday to visit his ailing younger brother Robert Trump, who is back in a hospital there, the White House said.

Robert Trump's condition or the date of his most recent hospitalization was not disclosed by the White House.

President Trump "has a very good relationship with his brother and his brother is very special to him," said a senior administration official who spoke with NBC News.

The Daily Beast reported in June that Robert Trump, 72, spent at least 10 days in the neurosciences intensive care unit of Mount Sinai Hospital in Manhattan right before being released and promptly suing his and the president's niece Mary Trump that month over her plan to publish a book about the Trump family.

Robert Trump failed in several court actions to stop publication of that book, "Too Much and Never Enough: How My Family Created the World's Most Dangerous Man."

Robert Trump argued that Mary Trump, in writing the book, had violated a non-disclosure agreement she signed with him, Donald Trump and their sister, retired federal appeals court judge Maryanne Trump Barry.

The NDA stemmed from a legal brawl between Mary and her brother with their uncles and aunt over their share of the estate of Fred Trump Sr., the father of the president and Robert Trump, and of Mary's dad, the late Fred Trump Jr.

Mary Trump's book has become a best-seller. It contains scathing descriptions of the president.