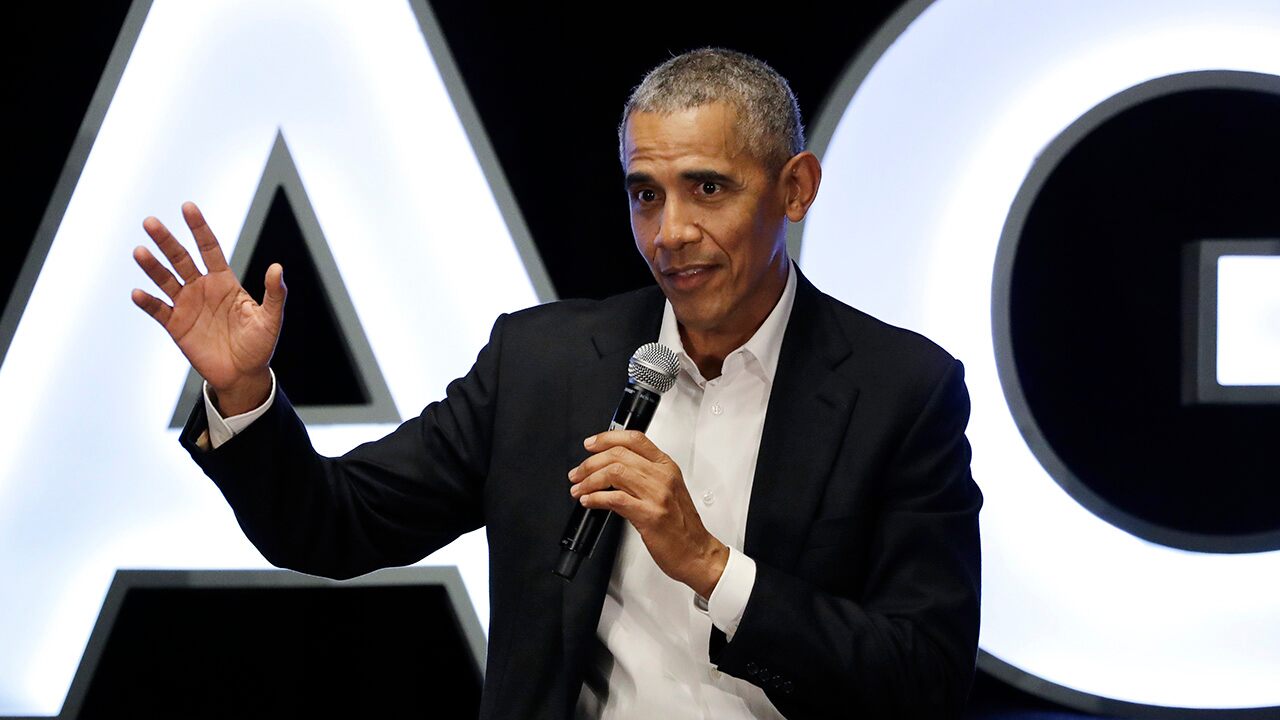 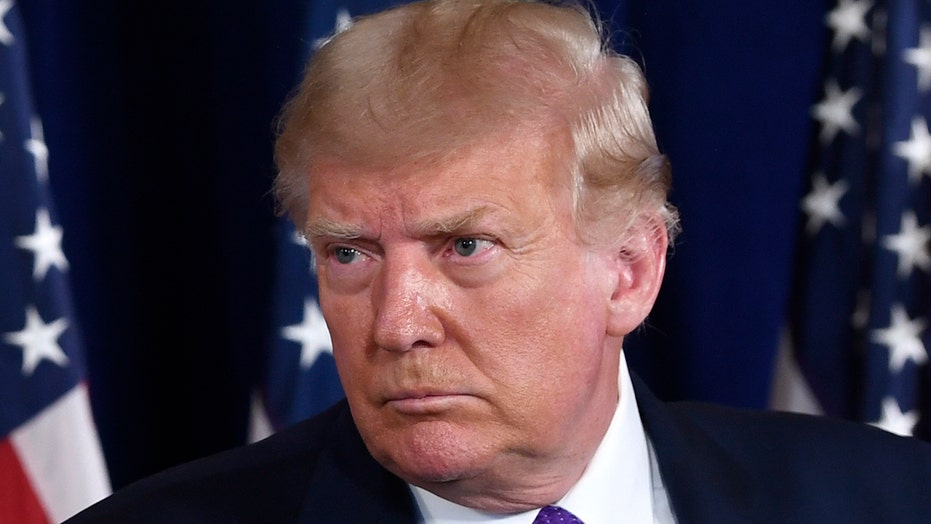 Trump: I want to make the post office great again

President Trump has faced backlash over recent measures the U.S. Postal Service has taken to reduce service as November’s election approaches, including removing mail collection boxes from street locations. But eliminating mailboxes is nothing new and something that took place quite a bit during the Obama administration.

A pair of USPS inspector general reports provide details regarding the removal of thousands of mailboxes in the U.S., and during Obama’s second term people complained that too many mailboxes were taken away.

“Nationally the number of collection boxes declined by more than 12,000 in the past five years,” an August 2016 report said. “Some customers have complained the Postal Service has gone too far and removed most collection boxes, except those at the Post Office. In addition, they have questioned whether any cost savings result from collection box removals.”

The same report revealed that in a 17-month period during Obama’s second term, hundreds of mailboxes were removed without following the appropriate process, as “322 out-of-service boxes were permanently removed from the street without Eastern Area approval or public notification to customers.”

At the same time, that report and another from September 2017 show that there are good reasons for eliminating mailboxes, such as underuse, and that even more mailboxes should have been removed over the years, which would have saved the government hundreds of thousands of dollars a year. The five-year total of 12,000 removed mailboxes jumped to 14,000 in the 2017 report.

Oregon residents were dismayed when four mailboxes were seen being taken away in Portland and 27 in Eugene in recent days, but according to USPS spokesman Ernie Swanson, this is just business as usual.

While these moves have been explained as cost-cutting measures, Democrats have been concerned that the reduction in mail service has been an intentional move made to impair the ability for Americans to vote by mail in November’s election.

Indeed, the U.S. Postal Service sent letters warning 46 states and the District of Columbia that it cannot guarantee all ballots cast by mail will arrive in time to be counted.

The suspicion turned to outrage after President Trump admitted in an interview with FOX Business Network’s Maria Bartiromo that he is loath to give additional funding to the Postal Service because it would make mail-in voting easier. 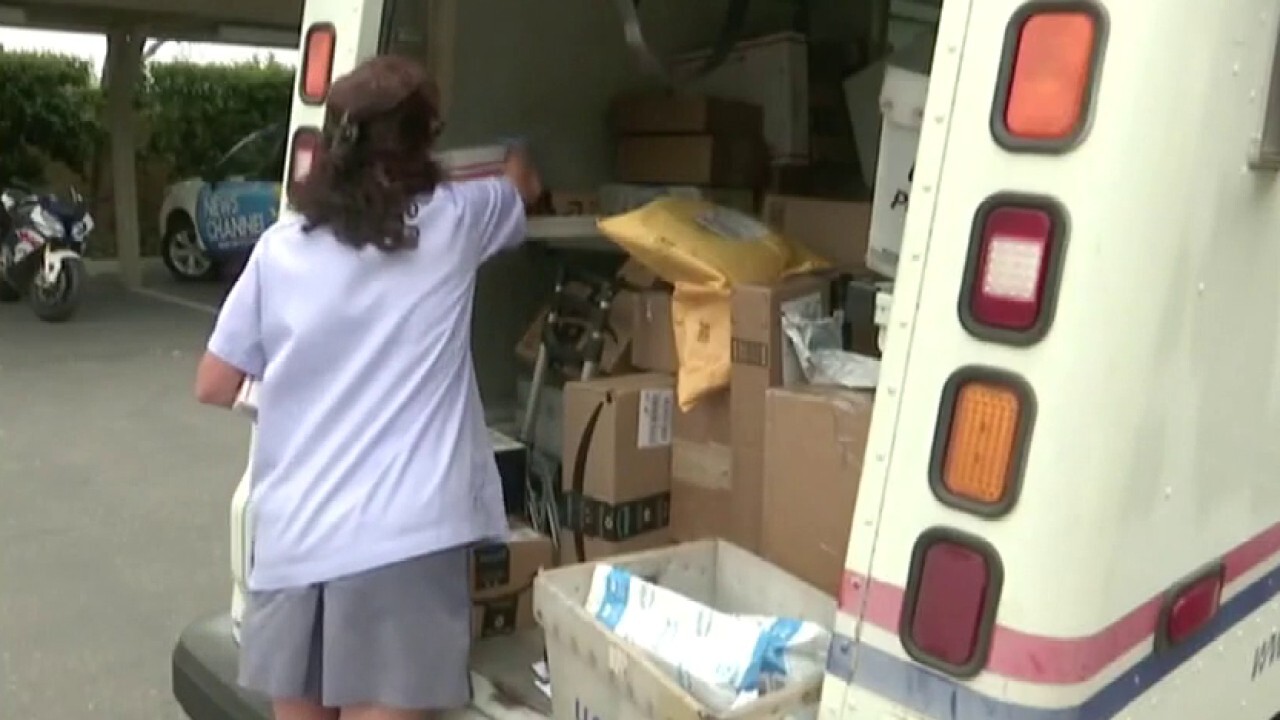 The president has supported absentee voting via mail so that people do not have to risk catching coronavirus by voting in person, but has warned that sending ballots to every registered voter — which nine states are planning to do — exposes the system to fraud because ballots will be sent to people who have died, moved or are otherwise ineligible to vote, and those ballots could then be fraudulently filled out and submitted.

Trump has said that he would support giving money to the Postal Service if Democrats agreed to other measures that would be part of a new coronavirus stimulus bill.

Fox News’ John Roberts on Friday asked Trump if he would be willing to offer the $25 billion for the ailing USPS, including $3.5 billion in election resources, should Democrats be willing to cave on some of the demands Trump has voiced.

“Sure, if they give us what we want,” the president said during a press conference. “And it's not what I want, it's what the American people want.”