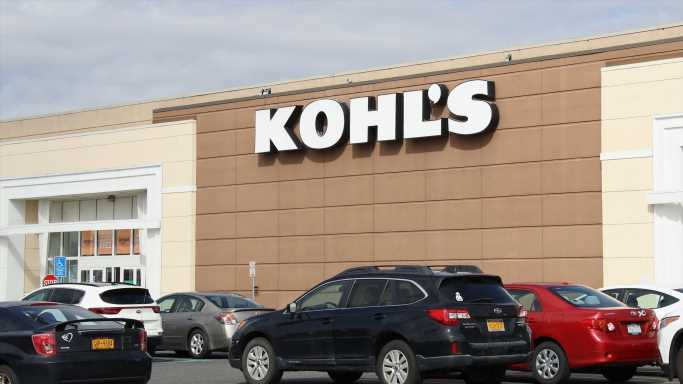 Management noted that the company made significant progress in rebuilding its business this quarter. So far Kohl’s has reopened all of its stores with new safety and operating procedures, accelerated digital growth, and showed great discipline in managing inventory and expenses meaningfully lower.

During the second quarter, net sales decreased 22.9% year over year, with a gross margin of 33.1%. The company did not mention comparable sales in the report, “due to store closures,” but we can only assume that it is as dismal as net sales.

Currently, the company has more than 1,100 stores in 49 states, and it is building out its omnichannel sales.