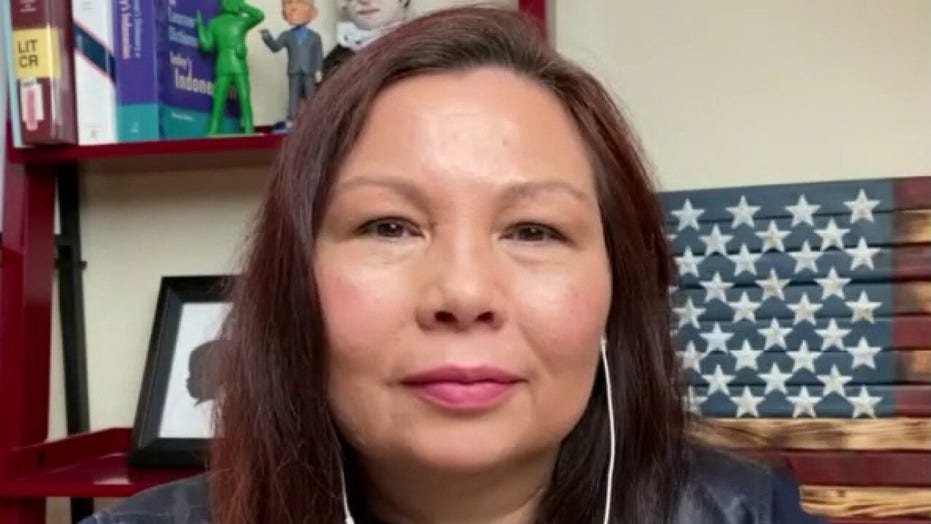 Sen. Tammy Duckworth, D-Ill. defended the decision to include former President Bill Clinton in the lineup of speakers at the Democratic National Convention Tuesday, telling Fox News' Bret Baier that the party "is a big tent and all sorts of folks fit underneath it."

DNC CONVENTION SPEAKERS: WHAT TO KNOW ABOUT BILL CLINTON

"I will let Bill Clinton defend himself and I'll let Bill Clinton make his remarks tonight," Duckworth told "Special Report." "What I can tell you is that the Democratic Party is a big tent and all sorts of folks fit underneath it. And I welcome anyone who truly wants to come and work to solve the problems we have in this country.

"And if you want to join Donald Trump," she added, "I believe he's often on the golf course." 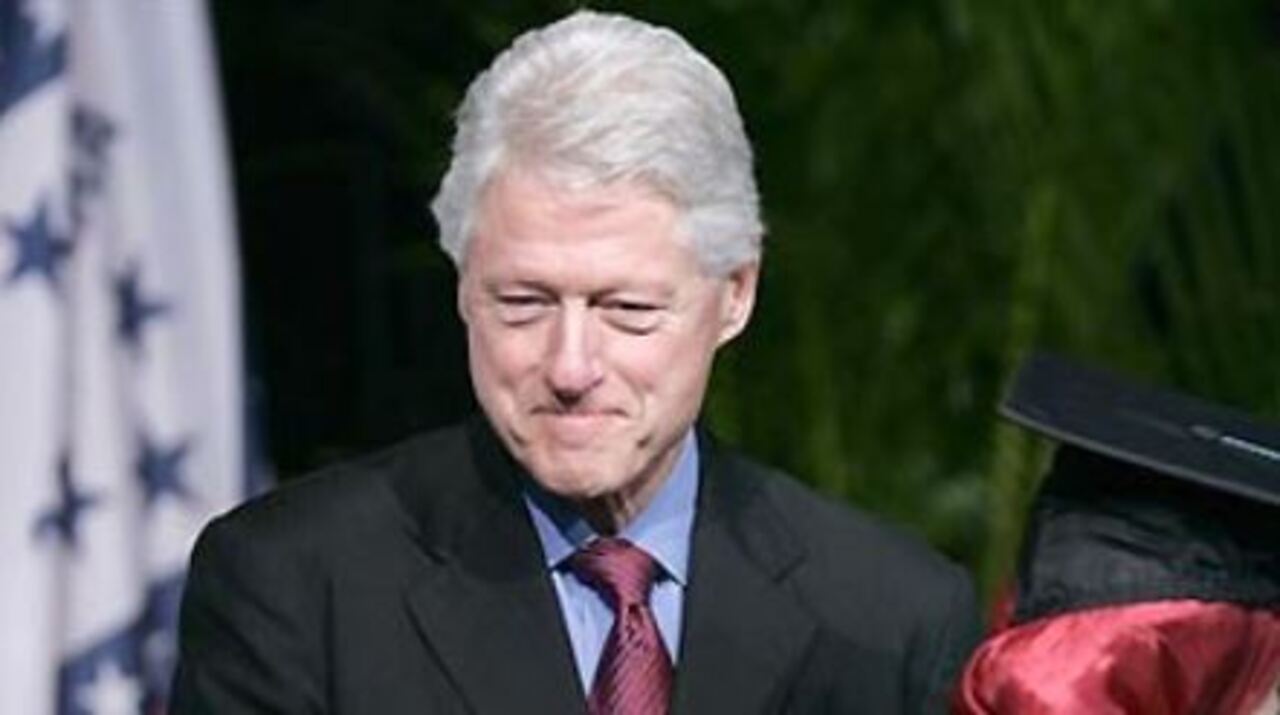 Duckworth made the comment in response to an article published on the left-leaning website Slate and headlined "Bill Clinton Shouldn’t Speak at the DNC." In the article, staff writer Lili Loofbourow slammed Clinton as "a man whose irrelevance to the present moment is as extraordinary as his connection to the party remains embarrassing." She also referenced Clinton's "past actions, particularly his sexual misconduct," which, she wrote, "look worse in retrospect, not better."

"He is a former president, but in the wake of the #MeToo movement, does that change the perspective?" Baier asked Duckworth.

"Like I said," Duckworth maintained, "I will let Bill Clinton defend himself and I will let him make his remarks tonight and I will be listening, but I will tell you that we have a lot of work to do in this country."