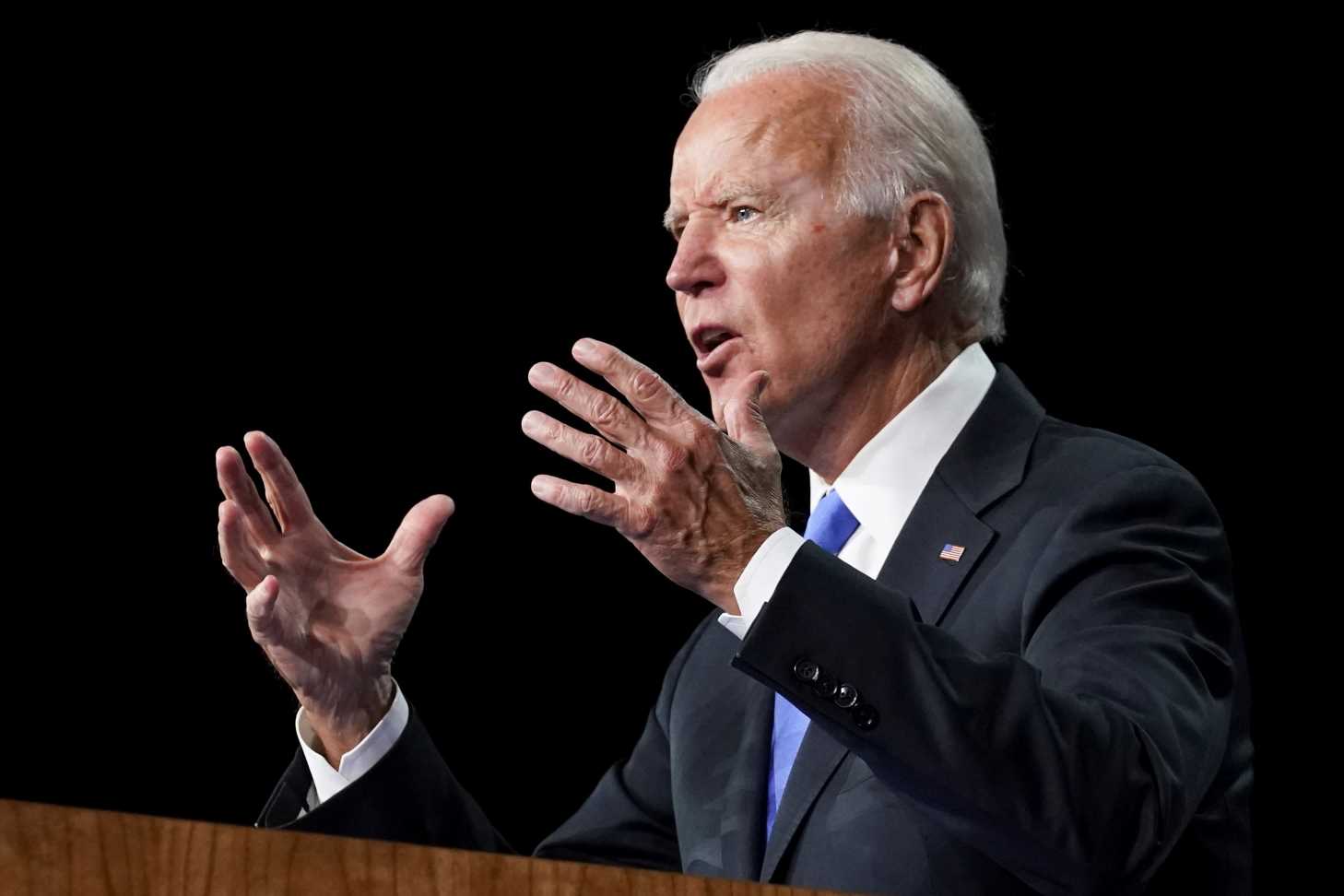 Billionaire global investor Barry Sternlicht told CNBC on Tuesday that at this point in the presidential race he plans to vote for Democrat Joe Biden for president.

Sternlicht, who earlier this year said he agreed with President Donald Trump's push to get the economy reopened from coronavirus-related closures, said in a "Squawk Box" interview that "I would probably vote for Biden right now."

"I think that on the margin the nation needs to heal and I think we need to get back together, and I don't think we're going to do that with the rhetoric from the right," said Sternlicht, whose $60 billion Starwood Capital Group has vast real estate  interests, including luxury hotels and shopping malls, among its many other industries.

Sternlicht expressed serious concerns about the far-left wing of the Democratic party, but said he believes that the former vice president in the Barack Obama administration is the better candidate for the current moment in the U.S.

"I'm in the middle. I'd be an independent. I'm fiscally conservative and socially liberal, like most of my peers, and we don't have a party. We kind of just wing it," added Sternlicht, who in the past also supported Trump's business-friendly agenda including corporate tax cuts and rolling back business regulations of his predecessor.

"The Biden tax plan, which I'm happy to pay more taxes, but I don't think this increase in the capital gains rate is a good idea for investment in our country, which we need to do," Sternlicht said. If Biden were to get his way and the limit on state and local tax deductions, or SALT, is not repealed, "you're talking 60% plus taxes on the wealthy in New York City, and they will leave," he added.