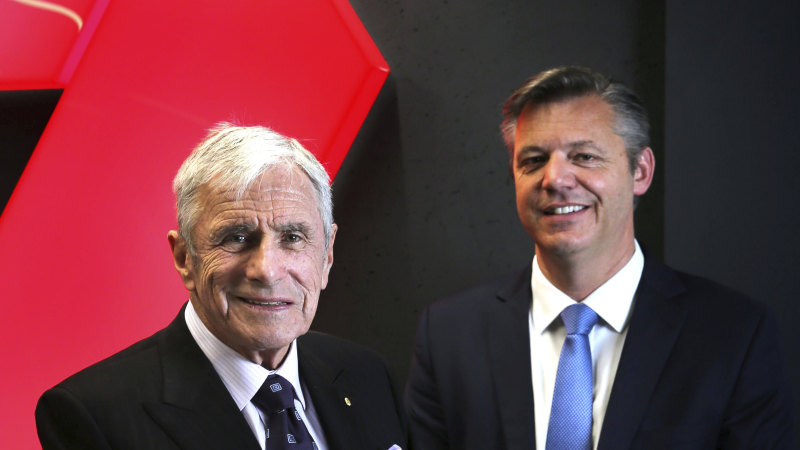 Seven West Media's statutory earnings have tumbled 49 per cent to $129.5 million in the full financial year, hit by a weak advertising market caused by the coronavirus pandemic.

The Kerry Stokes-controlled broadcasting and publishing company also reported a 14 per cent fall in revenue to $1.2 billion, but managed to reduce its net debt by $143.5 million from its half year results to $398 million. Net loss after tax was $200.1 million, an improvement from last year.

The company said it had generated $170 million from cost cuts, predominantly out of its television division, and $150 million from the sale of assets including the West Australian headquarters and Pacific Magazines. The company will aim for a further $30 million to $50 million in cost cuts in the next financial year. 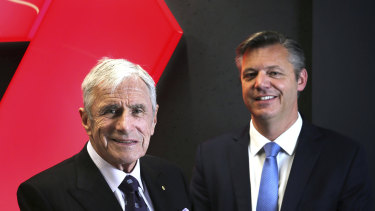 Seven chief executive James Warburton said he had made progress with his plans to change the business despite the challenges presented by the coronavirus pandemic.

"We have actioned $170 million of gross cost out initiatives across the group including the
renegotiation of our AFL agreement at a lower level and for an extended term," Mr Warburton said. "In addition, we benefited from an incremental $51 million of temporary savings to respond to the sudden impact of COVID-19.

"Our objective is to establish a lean, efficient operating cost base to deliver further savings in the 2021 financial year and I am confident we will deliver our strategy and ambitions for the future. We have significant operating leverage with our lower cost base to provide greater upside on market recovery and drive significant value for our shareholders."

Seven said it was not in a position to provide earnings guidance for the next financial year because of market uncertainty.

Seven shares closed at 15¢ on Monday.