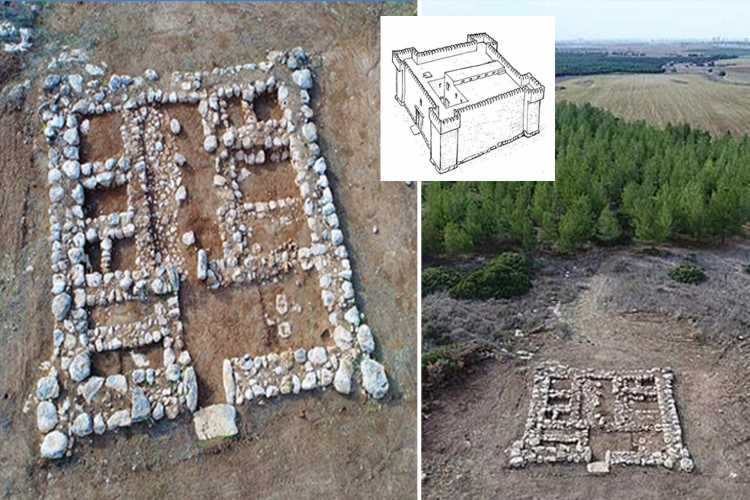 A HUGE fortress dating back to the 12th-century BC has been unearthed in Israel and experts are linking it to a structure described in the Bible.

The Canaanite citadel is said to be similar to a building in the Book of Judges, a section of the Bible that describes intense warfare between groups of Canaanites, Israelites and Philistines. 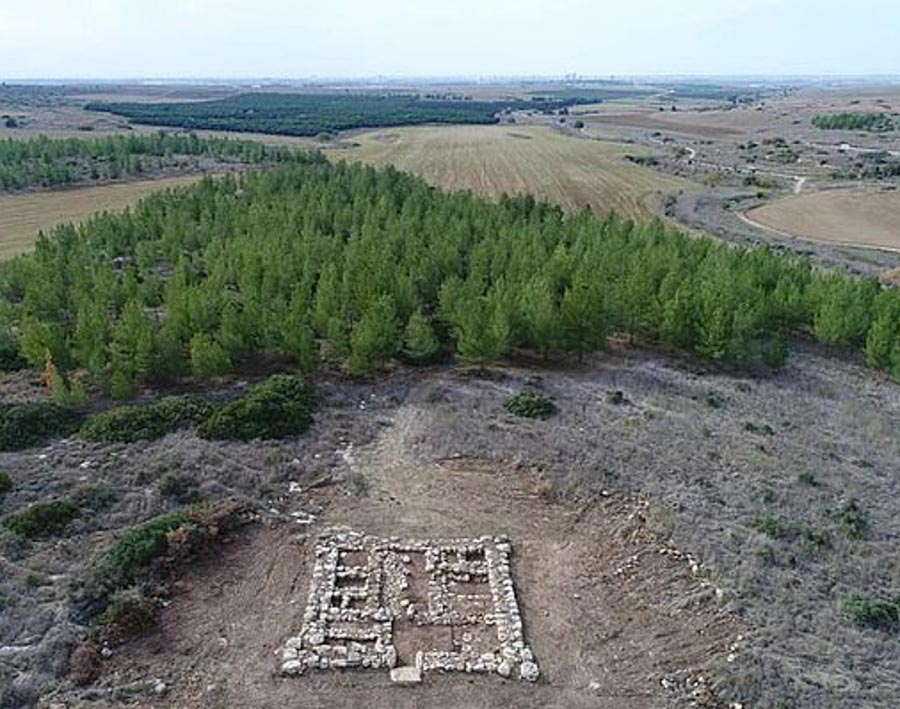 The design of the fortress and pottery found there indicate that it belonged to Canaanites who would have lived under Egyptian rule at the time.

Canaanites are often referred to the 'lost people' of the Bible because a lot of what we know about them just comes from ancient texts describing interactions with the civilisation.

The 3,200-year-old fortress was found in southern Israel.

It measures 60 feet by 60 feet and would have been two stories high. 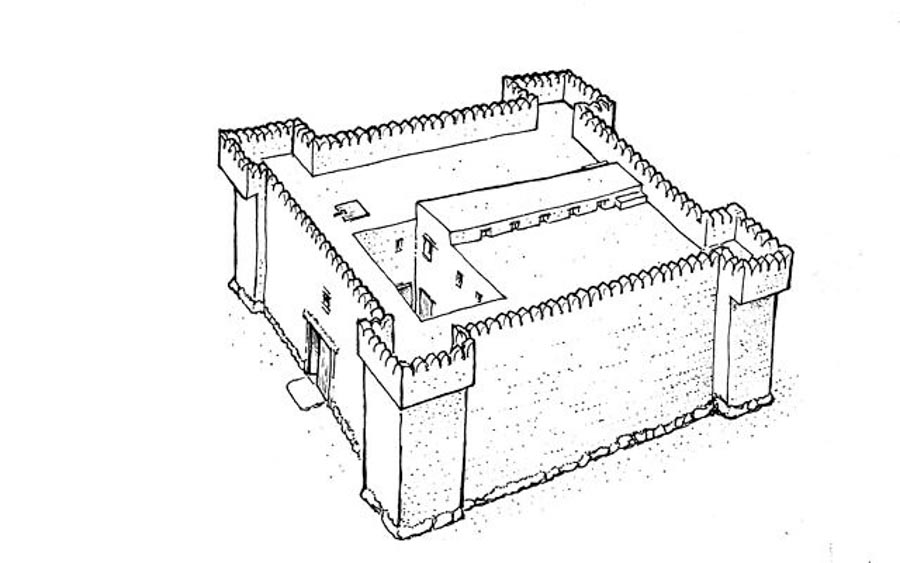 There is evidence to suggest it had watch towers on each corner and a courtyard featuring stone slabs and collumns.

The Israeli archaeologists working on the dig think the Canaanites built the structure with help from their Egyptian overlords. 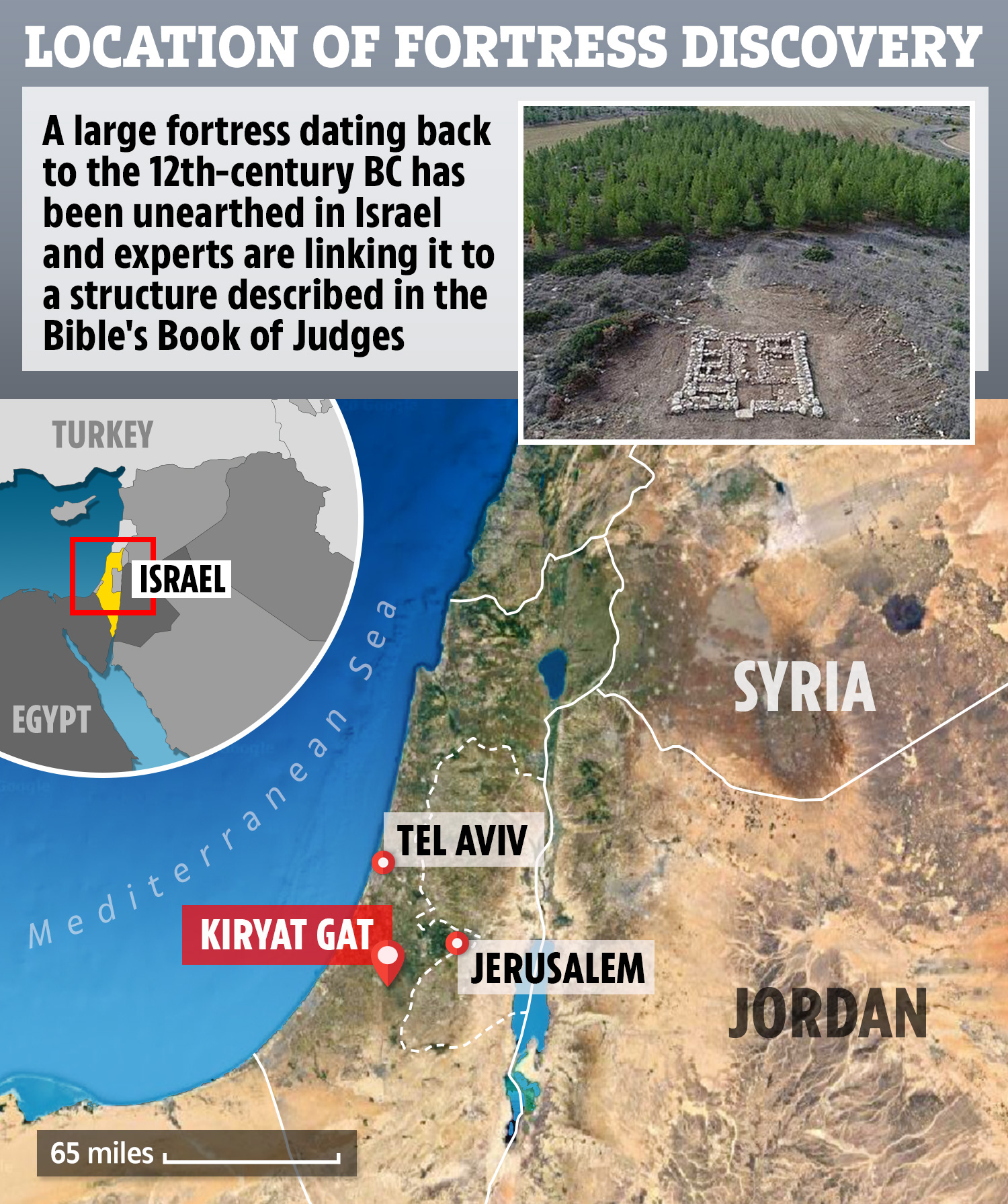 Fortresses like this would have been necessary to try and stay protected from the invading Philistines.

The site contained hundreds of pottery vessels inside rooms off the courtyard.

This included one piece of pottery suspected to be used for religious reasons. 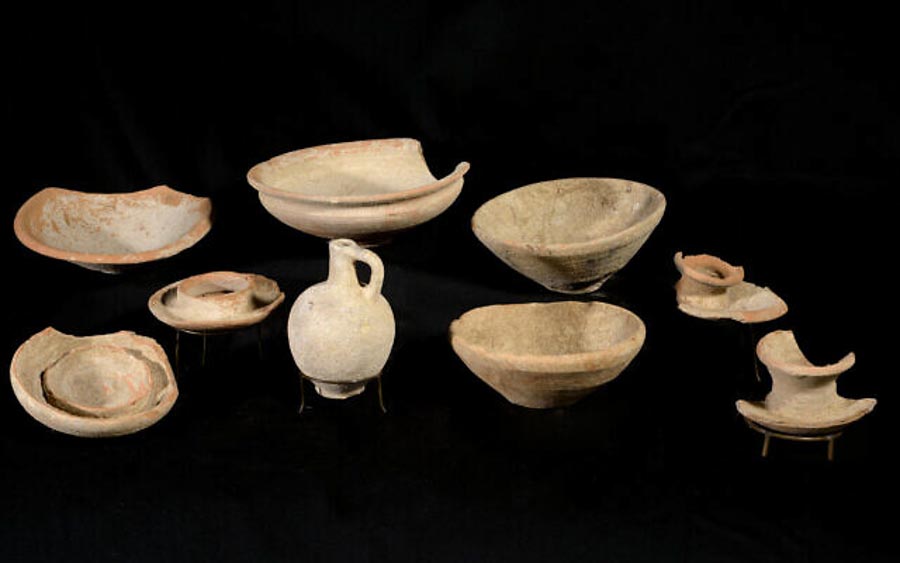 IAA archaeologists Saar Ganor and Itamar Weissbein said: "The fortress we found provides a glimpse into the geopolitical reality described in the Book of Judges, in which the Canaanites, Israelites and Philistines are fighting each other.

"In this period, the land of Canaan was ruled by the Egyptians and its inhabitants were under their custody." 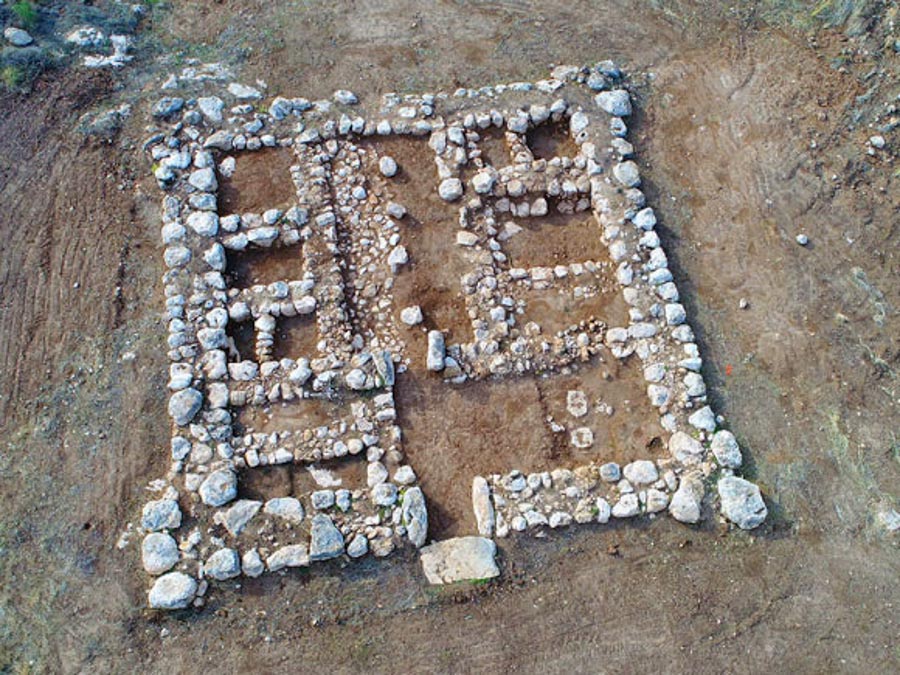 The Egyptians are thought to have left the Canaan area in the middle of the 12th-century BC. 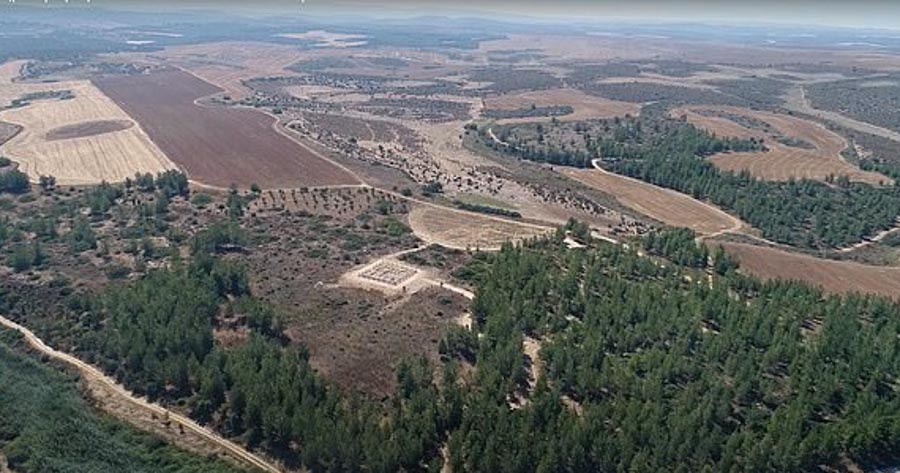 This means the fortress inhabitants would have been left to defend themselves as the area descended into territorial battles.

The archaeological site will soon be opened to the public for free tours.

Here’s some facts you should know…

The Canaanites were a group of ancient people who lived in the land of Canaan.

Canaan is thought to be in the region of modern day Israel, Palestine, Lebanon, Syria and Jordan.

Ancient texts suggest they lived there from the middle to late Bronze Age.

They're mentioned often in the Old Testament and a lot of what we know about them comes from texts written by other groups.

The Bible states that they were wiped out by the Israelites but more recent research suggests they were just absorbed into other groups.

In other news, an AI algorithm that has been trained in biblical scripture has been coming up with its own 'prophecies'.

A biblical 'miracle' village were Jesus is said to have walked on water and fed the 5,000 has been dug up, according to a team of archaeologists.

And, last year, archaeologists claimed to find the location of the biblical town of Emmaus.

What are your thoughts on the biblical fortress discovery? Let us know in the comments…