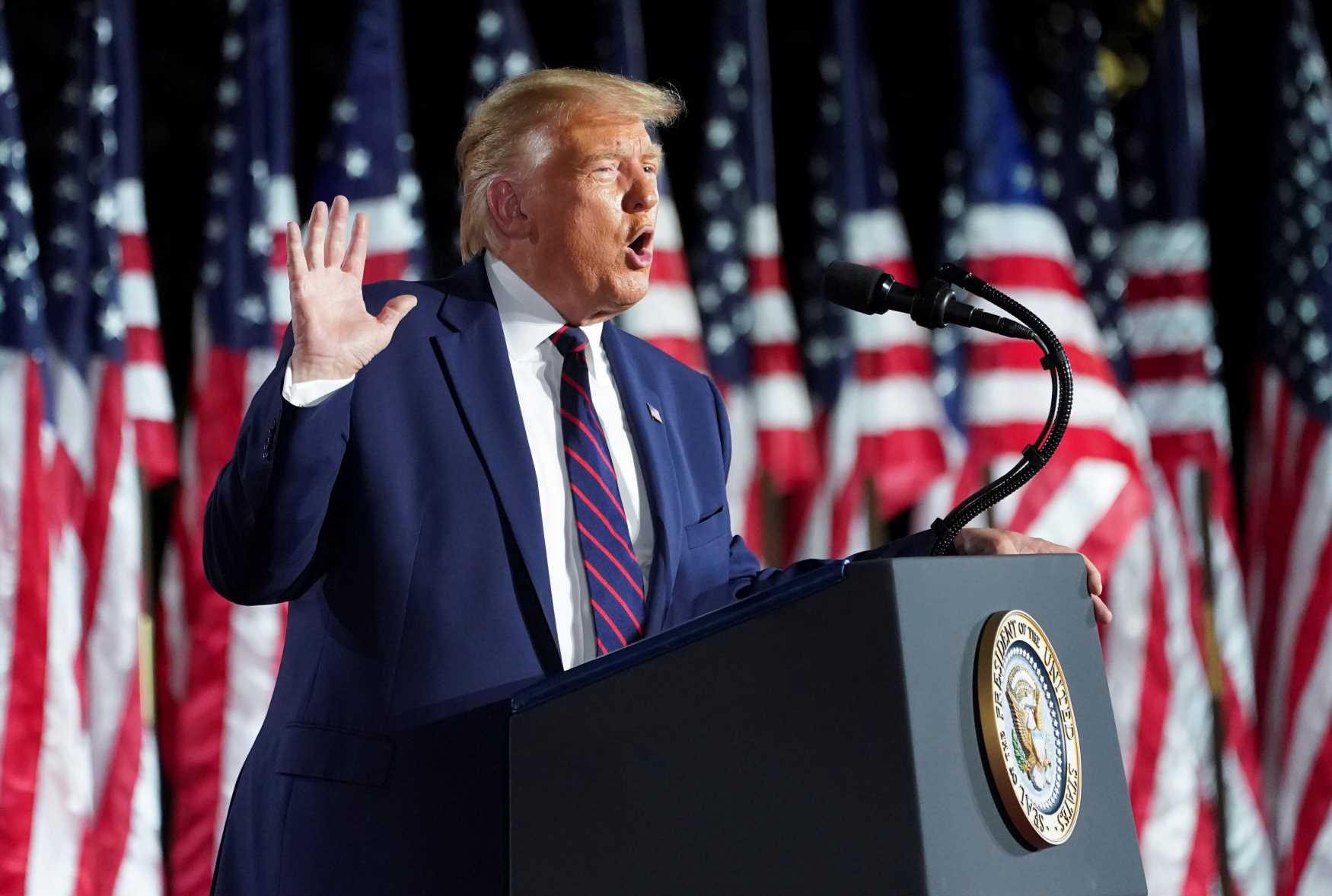 It's the first official day of President Trump's payroll tax holiday, and plenty of uncertainty is swirling around employers and their workers over how it will work.

The president handed down the payroll tax deferral for employees via executive order in early August.

The holiday applies to workers whose biweekly pay is below $4,000 on a pretax basis, and it runs from Sept. 1 until the end of the year.

Workers and their employers split the responsibility for the payroll tax: a 12.4% levy that funds Social Security, plus 2.9% to cover Medicare.

The Social Security tax is subject to an annually adjusted wage cap ($137,700 in 2020), but the Medicare tax continues to apply beyond that amount.

Even as the effective date of the holiday has arrived, not all employees can necessarily anticipate a temporary bump in their paycheck.

"It doesn't explicitly say the employer must participate," said Ed Zollars, CPA at Zollars & Lynch in Phoenix. "There will be lots of businesses that won't do it — some because they don't have the software that will let them do it, or their payroll service has no method to do it."

Above all, remember that this deferral is only temporary. It will take an act of Congress to forgive the taxes.

Here are a few questions weighing on the minds of employees, and answers from the experts.

Employees pay a 6.2% tax toward Social Security. This is the portion of the tax that can be deferred during the holiday.

The savings in the short term for employees could be sizable. A worker earning $50,000 could see an increase of $119 in each bi-weekly pay period, which adds up to $1,073 over nine pay periods.

The catch is that employers will essentially "double withhold" these employees' paychecks for the first four months of 2021.

This way, they recoup and pay the deferred taxes to the IRS ratably, or proportionally over time — and they cover the ongoing withholding that would otherwise be taking place.

Employers must pay the deferred taxes by April 30, or else they'll face penalties, interest and additional taxes.

Meanwhile, workers will see a dip in their pay early next year, due to that double withholding.

"The employees are going to get a shock," said Nicole Davis, CPA and founder of Butler-Davis Tax and Accounting in Conyers, Georgia.

"Most people live paycheck to paycheck," she said "They will find themselves between a rock and a hard place when their paycheck is less."

Will my employer offer the deferral?

The IRS's guidance doesn't say that firms must participate, and Treasury Secretary Steven Mnuchin suggested in an interview with Fox Business last month that it would be optional for employers.

Ultimately, the decision to participate is up to the employer, said said Pete Isberg, vice president of government affairs at ADP.

Federal workers will be facing the deferral, as the National Finance Center — which processes payroll for more than 600,000 federal employees — has said it was gearing up for implementation.

Be aware that payroll companies also need to get their systems up and running to roll out the deferral to employer clients. This could mean employers that opt in may not begin applying the deferral until a pay period later this month.

Can I opt out of the deferral?

It depends. Employers taking on the deferral may ask their workers if they want to participate.

"The conversations I've had with most employers is if they go down the path of offering it, they want employee input on that," said Robert Delgado, principal at KPMG in San Diego.

Here's where things get complicated.

While it may be easy for a small shop with five employees to determine whether workers would be onboard with a deferral, larger firms with thousands of employees may ask each one whether they want to participate.

In that sense, it may be easier for larger firms to either skip the deferral altogether or default all workers into it — as opposed to asking each employee what they want to do.

"It becomes a practical matter — the more layers you offer, it puts the deferral off to a future period of time," said Delgado. The more data collection takes place, the longer it will take to implement the deferral.

My payroll taxes are being deferred. How do I plan ahead?

It would be wise for employees experiencing the deferral to stash the extra funding into a savings account to make up for the lower paychecks they'll receive early next year.

What's uncertain is what might happen to job changers who leave their firms next year.

One possibility is that employers may take the deferred taxes in a lump sum from the last paycheck, said Isberg of ADP.

Either way, prepare for the possibility that things may be a little lean the first few months of 2021.

"The repayment period will come around, so you need to have a budget in place to either use the savings you didn't touch or adjust your lifestyle," Davis said. "You're going to be living on less than you were the last four months."