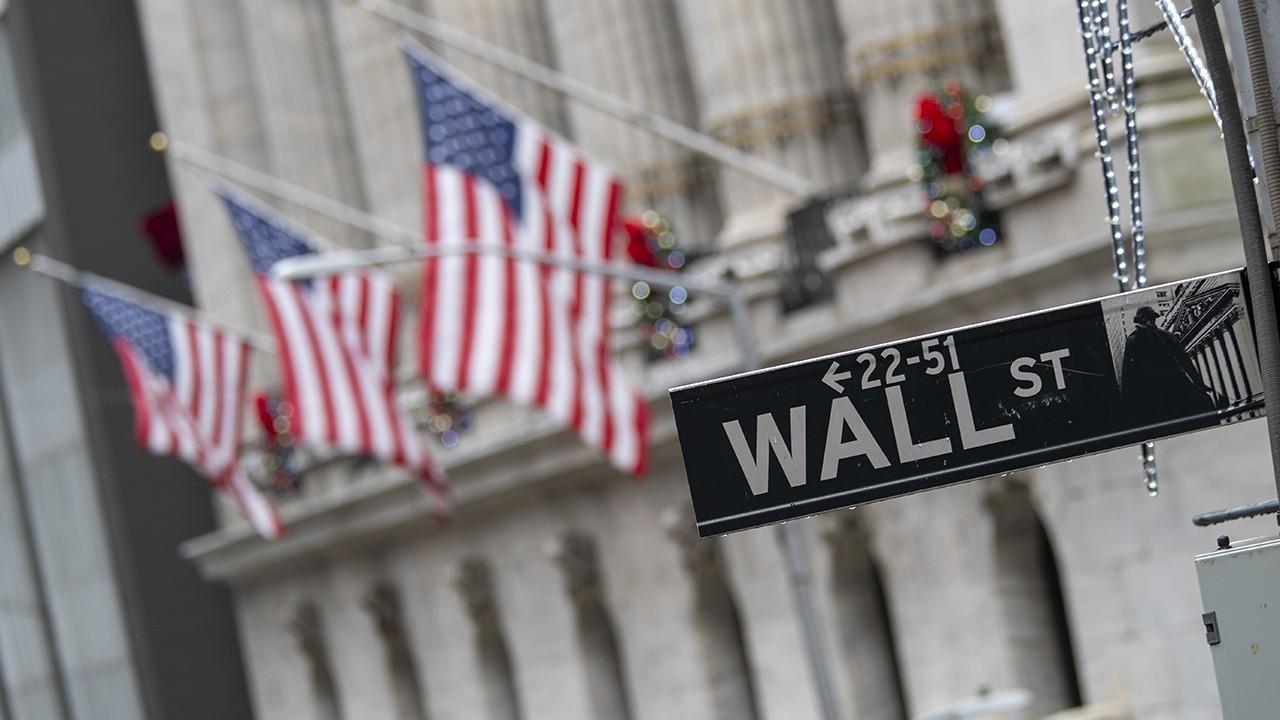 Is the market melt-up over?

A federal judge has approved the extradition of two American men accused of smuggling a former Nissan executive out of Japan.

Attorneys for the father and son did not deny the allegations but argued against extradition on the grounds that their actions were not covered by the law with which Japan is trying to convict them. 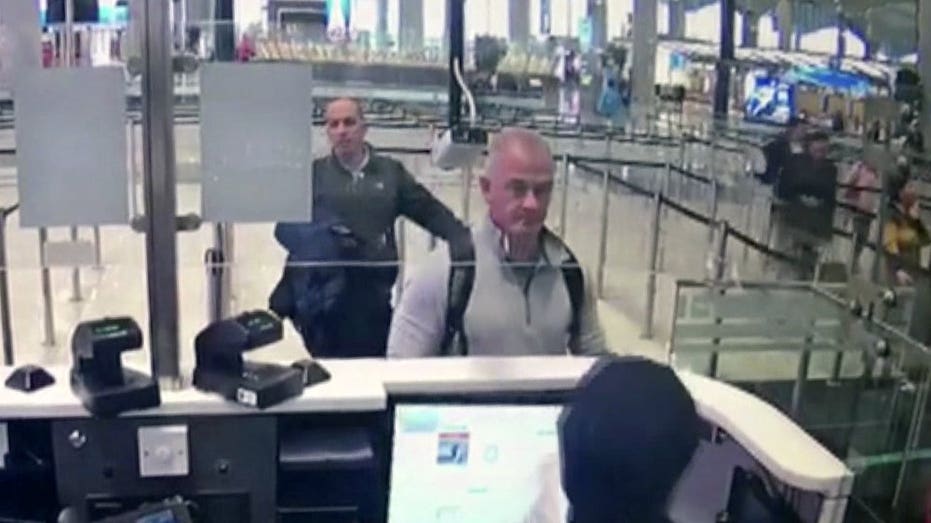 FILE—This Dec. 30, 2019 image from security camera video shows Michael L. Taylor, center, and George-Antoine Zayek at passport control at Istanbul Airport in Turkey. A federal judge has ruled that the Taylor and his son, accused of smuggling former N

Japan plans to charge the pair under Article 103 of the nation’s penal code, which prohibits harboring criminals and enabling the flight of anyone who has committed a crime or escaped confinement, Bloomberg reported.

Japan requested to extradite the pair on charges that they helped former Nissan Motor Co. Chairman Carlos Ghosn flee Japan last year, smuggling him in a box onto a private jet that flew to Turkey, then to Lebanon, where Ghosn has citizenship but no extradition treaty with Japan.

Ghosn claims he fled Japan as he would not face a fair trial, was subjected to unfair conditions in detention and was barred from meeting his wife under his bail conditions.

Because Ghosn was out on bail when he fled, lawyers for the Taylors argue that authorities were not actively pursuing him.

In his ruling, Cabell sided with Japanese and U.S. prosecutors, saying the Taylors’ actions brought them ȁC;squarely within the purview” of Article 103. “They harbored or enabled the escape of Carlos Ghosn,” he wrote.

Ghosn stands accused of underreporting his income and diverting Nissan money for personal gain. Records show that he wired more than $800,000 to Peter Taylor in October 2019, and that Ghosen’s son made crypto payments of around $500,000 to Taylor earlier in 2020.

The Taylors have reportedly spent more than $100,000 on lawyers and lobbyists to press their case in Washington, particularly with the White House and State Department.

The final decision as to whether or not the pair will be extradited will rest with Secretary of State Mike Pompeo.