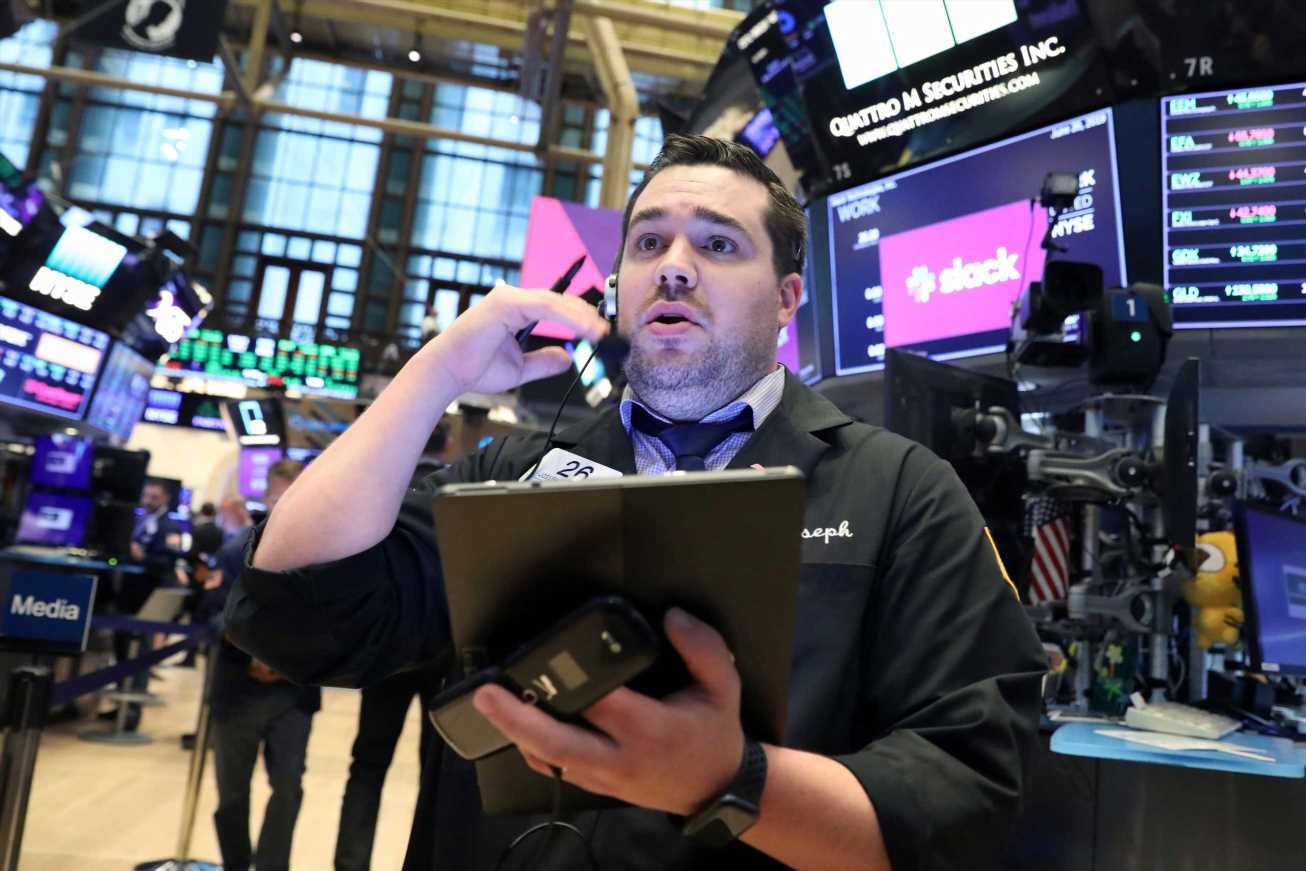 Slack is the latest work-from-home play to report earnings.

The messaging platform heads into earnings scheduled to come out after the bell on Tuesday up 100% from March lows. However, that is a weaker rebound than those seen by other work-from-home beneficiaries Zoom Video and DocuSign.

Slack is expected to narrow its loss to 3 cents a share in its July ended quarter, according to analysts surveyed by FactSet. Sales are expected to rise by 44% from a year earlier.

"I love this company's potential. I do think it's cheap relative to its work-from-home peers," said Mark Tepper, president at Strategic Wealth Partners, on CNBC's "Trading Nation" ahead of the report on Tuesday.

Slack trades at less than $30 a share, while DocuSign and Zoom both cost more than $200 a share.

"I want to see how they're doing when it comes to signing up some of their big enterprise customers. They recently signed up Amazon, recently signed up Verizon. And that makes them less vulnerable to the churn that they might experience from having too many small business clients," he added.

Todd Gordon, managing director at Ascent Wealth Partners, is more cautious on the stock heading into the release.

"In the four prior earnings reports, Slack was trading lower within one week of each of the report. So, the stock looks vulnerable heading into earnings," Gordon said during the same "Trading Nation" segment.

He says the chart points to $28 as a critical technical level – if it breaks below that point, it would suggest support has broken and there could be more losses ahead.

"We don't own it, we're not looking to own and we have enough exposure in the work-at-home, stay-at-home environment. We feel the stock is pretty fully valued at 18 times next year's earnings and the business model that is clearly replicated by Microsoft Teams or Google's product," said Gordon.