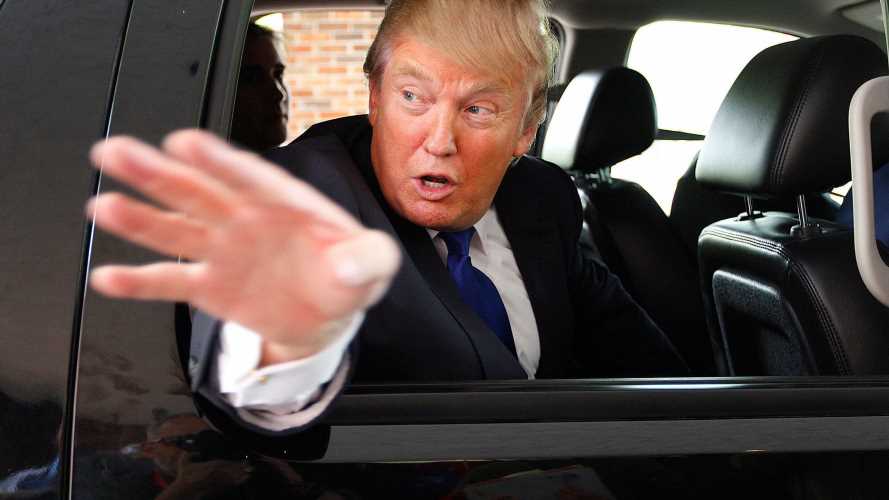 White House Press Secretary Kayleigh McEnany on Wednesday said that President Donald Trump has never lied to the American people about the coronavirus, shortly after tapes used in journalist Bob Woodward’s new book revealed that Trump admitted to knowing how severe the coronavirus was, even as he sought to downplay the growing threat.

“The president has never lied to the American public on COVID[-19],” McEnany said at a press conference.

In numerous recordings of interviews Woodward conducted with Trump, the president called the virus “more deadly than even your strenuous flu” — even as he and the White House publicly minimized the threat.

“I wanted to always play it down,” Trump told Woodward on March 19, according to a copy of the book obtained by CNN. “I still like playing it down, because I don’t want to create a panic.”

“The president never downplayed the virus,” McEnany said. “The president expressed calm. The president was serious about this when the Democrats were pursuing their sham impeachment.”

Woodward’s forthcoming book, “Rage,” is based on a series of interviews with Trump, who allowed the conversations to be recorded. In a Feb. 7 conversation with Woodward, Trump suggested he knew how dangerous the virus was.

“You just breathe the air and that’s how it’s passed,” Trump said. “And so that’s a very tricky one. That’s a very delicate one. It’s also more deadly than even your strenuous flu.”

“It’s going to disappear,” Trump said of the coronavirus later that same month. “One day it’s like a miracle, it will disappear.”

Trump has continued to downplay the virus in the more than six months since the pandemic hit the U.S. In July, Trump held an indoor campaign rally in Tulsa, Oklahoma, where the majority of rallygoers attended without masks. It “likely contributed” to a surge in coronavirus cases in the area, health officials said. And Herman Cain, who ran for the 2012 Republican presidential nomination and attended the Tulsa rally, died after being hospitalized with COVID-19.

At a press briefing on Monday, Trump ordered a reporter to remove his mask.

“You’re going to have to take that off. Just take it off,” said Trump as he pointed to the mask worn by Jeff Mason, White House correspondent for Reuters. Mason did not remove his mask.

McEnany added Wednesday that Trump “embodied the American spirit” in his response to the coronavirus early in the pandemic.