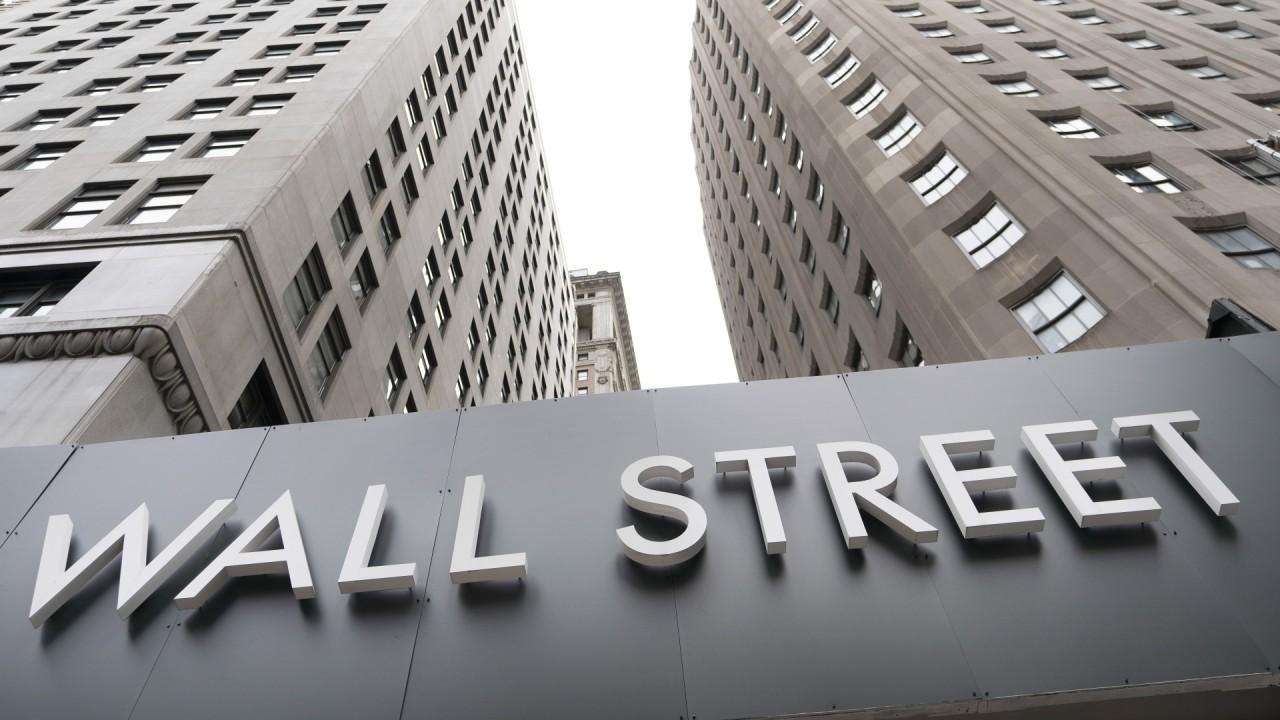 Stocks bounce back after 3-day plunge

The major futures indexes are suggesting a decline of 0.4 percent prior to the release of the weekly report on jobless claims.

The Labor Department is expected to say the number of claims for unemployment benefits declined to 846,000 last week, down 35,000 from the previous week’s tally of 881,000 and the lowest reading since March 14, right before the coronavirus lockdowns.

Investors will also get the latest data on producer prices for August. Headline PPI is expected to increase 0.2%, according to Refinitiv forecasts, after a larger-than-expected rise of 0.6% in July.

In Asia, the Nikkei in Tokyo added 0.9%, the Hang Seng in Hong Kong declined 0.6% and China's Shanghai Composite Index slipped 0.6%.

Investors were snapping up lower-priced shares and were encouraged by hopes of possible additional stimulus from the European Central Bank, analysts said. But they warned the recovery was fragile.

Apple, Amazon and other U.S. tech companies that had lost momentum late last week all regained some ground.

The U.S. Congress was at an impasse on whether to approve a new economic aid package after additional unemployment benefits ran out. and other stimulus that it approved earlier ran out.

A Senate vote this week on a trimmed-down relief package proposed by Republicans has only a slim chance of passage as Democrats insist on more sweeping aid.

The Associated Press contributed to this story.