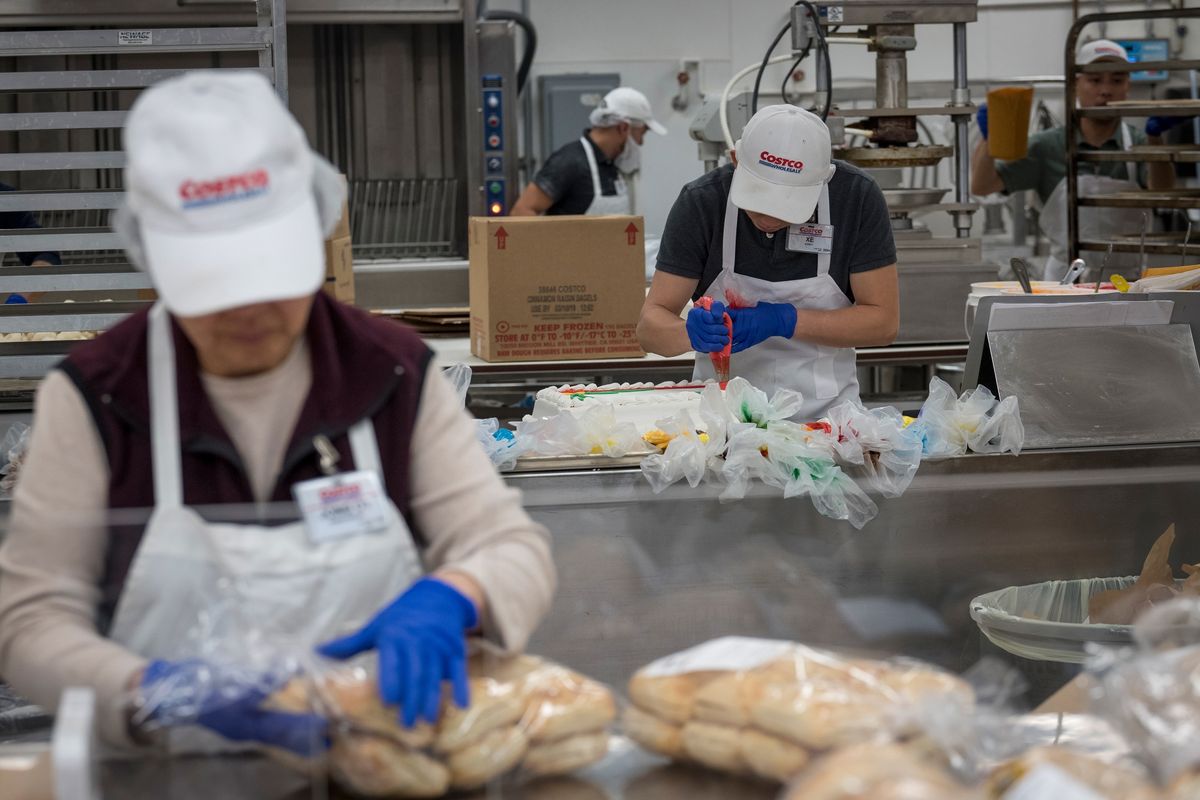 A month after President Donald Trump moved to shore up workers’ incomes by giving employers the option of deferring payroll taxes, the effort has failed to energize a U.S. economy still reeling from the coronavirus pandemic.

No major private employer has stepped forward with plans to forgo withholding the levy from workers’ paychecks — as Trump’s action allowed from Sept. 1 through year-end. Costco Wholesale Corp., with 163,000 U.S. employees at latest count, isn’t participating, and neither is United Parcel Service Inc. nor FedEx Corp.

Even the House of Representatives isn’t going ahead, concluding it “would not be in the best interests” of employees. The Senate’s still mulling it over. That largely leaves the federal government largely on its own in proceeding, with its workers.

Trump had pushed his payroll tax deferral and a tandem executive move on supplemental unemployment insurance benefits to make up for the failure of Congress to pass additional pandemic relief. With lawmakers increasingly unlikely to approve more stimulus before the election, the consequences of limited income support are growing more pronounced.

The complexity of administering the payroll levy deferral and worries about having to pay back the tax next year have left companies hesitant. Walmart Inc., Macy’s Inc., and Procter & Gamble Co. are among those declining to respond to requests for comment on their plans.

“Employers don’t see any benefit to their employees from the payroll tax deferral, and to implement it they would bear significant administrative costs and risks,” said Mark Zandi, chief economist at Moody’s Analytics. “Without additional fiscal support in the next few weeks, odds that the economy will backslide in the fourth quarter are well over even.”

With support payments from the last fiscal stimulus having expired in July, Barclays Plc economists wrote earlier this month that “personal income is likely to fall considerably in August” data.

Part of the challenge for the White House is it can’t unilaterally cut taxes, and can only defer the due date. Internal Revenue Service guidelines left employers on the hook to pay back the payroll levy early next year — effectively doubling withholding from employees’ paychecks.

Particularly for companies with large numbers of low-wage workers where turnover is high, taking up the option of deferral raised the question about how to get money owed from people who had left.

Other challenges include calculating the precise amount of payroll tax to pay back by next April, said Pete Isberg, the vice president of government relations at payroll processor ADP Inc.

“If there are under-payments, discrepancies or reconciliation problems, the IRS can assess interest, penalties and additions to tax beginning May 2021 — for which employers would be liable,” Isberg said.

Even the federal government needed some time to recalibrate. It said it wouldn’t stop withholding the taxes until mid-September, about two weeks after the start date for the deferral period.

A Treasury Department spokesperson declined to comment on the take-up of the initiative.

Trump’s August directive delayed the payroll tax due date for the 6.2% Social Security taxes for those making less than $4,000 bi-weekly, which amounts to about $104,000 a year. It was his latest attempt to achieve a second tax reduction after criticism that the 2017 Republican tax overhaul didn’t do enough to help middle class workers.

Lawmakers did endorse a deferral of the portion of payroll taxes that’s paid by companies — not employees — and it was part of the last stimulus package, approved in March. That measure was easier for employers to administer, and acted as a temporary liquidity aid.

On Twitter Thursday, Trump reiterated his pledge to seek the cancellation of the deferred payroll tax should he win reelection.

He can’t do that without the approval of Congress, and he has repeatedly asked lawmakers to cut payroll taxes. Kevin Brady of Texas, the top Republican on the House Ways and Means Committee, plans to introduce legislation forgiving the deferred levies under the Trump order through year-end.

Yet both Republican and Democratic leaders have rejected permanent cuts to the tax, because it could compromise the long-term solvency of Social Security retirement benefits.

The temporary deferral means that even if companies embrace the Trump action more broadly, the impact on spending may be limited.

“People are not super sensitive to small changes in their paychecks,” said Mattie Duppler, the president of consulting firm Forward Strategies. “But doubling the payroll tax when executive order expires will certainly be noticed by employees.”