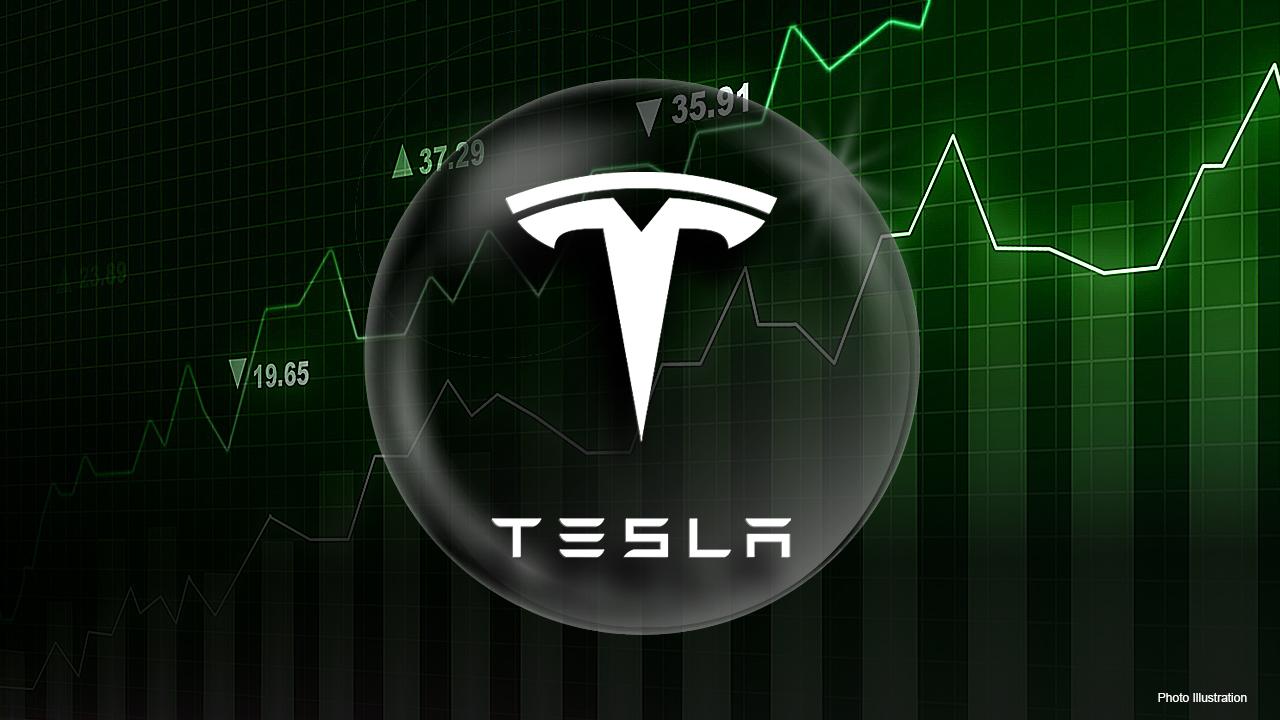 Lucid Motors CEO and CTO and former Tesla VP Peter Rawlinson discusses Tesla’s valuation and technology, as well as his company’s new electric car, which has a range of over 500 miles.

“Many exciting things will be unveiled on Battery Day 9/22,” Musk wrote on Twitter.

Tesla will hold the long-delayed event amid rampant speculation that the company is close to unveiling improved battery technology for its vehicles. “Battery Day” will be held in a mostly virtual format.

In a note to investors ahead of the event, UBS doubled its one-year price target for Tesla shares to $325 due in part to the company’s expected revelation of new battery cell technology. The technology is expected to significantly increase the longevity of Tesla’s batteries.

UBS said the upgraded battery cells could secure Tesla’s “cost and technology lead for several more years,” according to The Street.

WHY UBER, LYFT'S FUTURES COULD BE DECIDED BY VOTERS

Tesla is also expected to provide details about its plan to manufacture its own battery cells, Electrek reported. The project, called “Roadrunner,” would support Tesla’s plans to increase vehicle production.