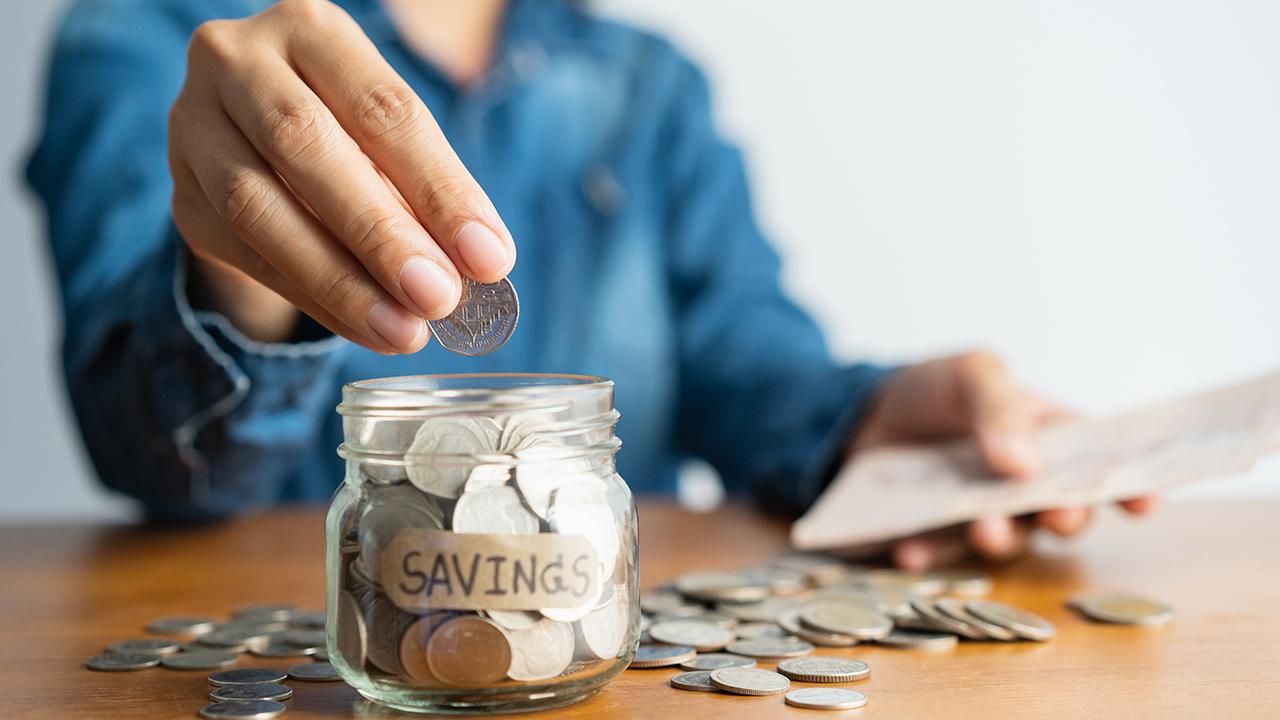 How to save money beyond the coronavirus pandemic

FOX Business’ Gerri Willis gives tips for getting your finances in check before going back to work.

Nearly half of all Americans who lost a job during the coronavirus pandemic are strapped for cash, with little money in savings for emergencies.

That's according to a new study published by SimplyWise, a technology company that provides resources on Social Security and retirement, which found that 45% of workers who are furloughed or unemployed because of the COVID-19 crisis could not last a month off their savings. More than one-quarter – 26% – said they could not last two weeks off their savings.

As a result, more Americans are planning to tap their retirement savings: 14% said they will have to withdraw money from those accounts. A record 27% of respondents said they are planning an early withdrawal from their 401(k). The figure is even higher among people who lost their jobs this year at 49%.

The sobering statistics come more than a month after a series of financial protections Congress put in place with the passage of the $2.2 trillion CARES Act expired.

President Trump signed four executive measures at the beginning of August to replace some of the just-expired benefits, including partially restoring federal unemployment benefits at $300 per week. But states will only issue up to six weeks of payments to eligible workers, a spokeswoman for the Federal Emergency Management Agency, which is distributing the aid, said last week. In Arizona, the extra $300 a week has already come to an end.

Congress appears increasingly unlikely to pass another round of emergency relief before the Nov. 3 election, although Trump has reportedly considered issuing another series of executive measures, including extending jobless aid.

When the sweetened aid ends, the typical unemployment check will return to an average of $330 per week for most Americans.

The pandemic, which triggered an unprecedented shutdown of the nation's economy, caused the worst unemployment crisis since the Great Depression. Although the labor market has mounted a slow-but-steady recovery – the joblessness rate fell to 8.4% in August after employers hired 1.4 million workers – there remain 11.5 million more out-of-work Americans compared with February.