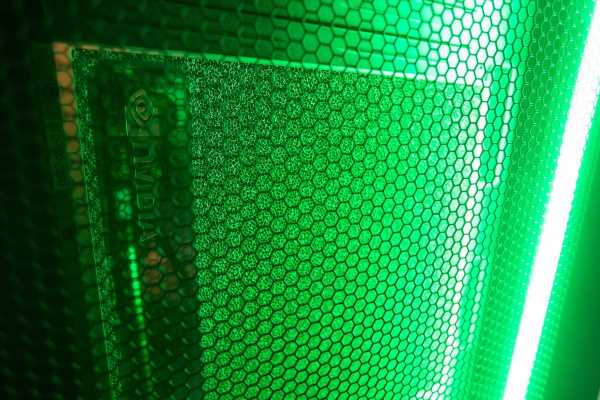 After announcing the $40 billion agreement on Sunday, Nvidia Chief Executive Officer Jensen Huang and his counterpart at Arm, Simon Segars, defended the combination in briefings spanning several times zones. They both acknowledged their work is just beginning.

“Jensen is probably in for the battle of his life,” said Sanford C. Bernstein analyst Stacy Rasgon. “They will need approvals from virtually everywhere given Arm’s ubiquity. And we would imagine the bulk of Arm’s current licensees will be (no pun intended) up in arms.”

Arm’s chip designs and instruction set, the code used by chips to communicate with software, are a key part of smartphones, autonomous vehicles and billions of sensors. They are also becoming more important for data center servers and laptops.

What made the Cambridge, U.K.-based company so successful was its neutrality. As the Switzerland of the semiconductor industry, Arm licenses its technology to hundreds of companies, while competing with none of them. The Nvidia acquisition threatens this.

All major chipmakers are Arm customers and many of these companies, including Qualcomm Inc., Intel Corp. and Advanced Micro Devices Inc., sell chips that compete directly with products from Nvidia. The deal raises concerns that Arm will give its new parent early access to its designs or make them work better with Nvidia products.

Apple Inc. also relies on Arm to help it create the A series processors that power iPhones and iPads. Mac computers are about to embrace this technology, too. Apple usually tries to diversify its suppliers, but has avoided working with Nvidia. The Cupertino-based company hasn’t used Nvidia graphics chips in its computers for years, only offering GPUs from AMD.

Huang said common sense dictates he’ll be a good steward of Arm’s technology. The U.K. company’s financial fortunes depend on its ability to license chip fundamentals and sell designs to everyone, so Nvidia has zero incentive to risk customers walking away by disadvantaging them.

“Nothing would give us more joy than to have more customers,” he said in an interview. “We want to enrich this ecosystem.”

Huang wants to use Arm’s reach to expand Nvidia’s graphics chip business. Nvidia failed to get into smartphones in a major way, but owning Arm will provide access to Apple and other handset giants such as Samsung Electronics Co. and Huawei Technologies Inc. that license Arm technology.

Arm may also help Nvidia get its chips into more data centers. The largest cloud-computing providers, Google, Amazon.com Inc., Microsoft Corp. and a few of their Chinese counterparts, use some Arm-based chips to run widely used online services. They also use Nvidia to accelerate artificial intelligence processing. The vast majority of servers are still powered by Intel silicon, though.

The deal will need sign-offs from China, the U.K., the European Union and the U.S. The approval process often requires government agencies to solicit comment from customers and competitors or be open to receiving input from them. Nvidia and Arm said they’re confident they’ll get through it, but it may take as long as 18 months.

Nvidia’s purchase will put Arm under the control of a U.S. company while trade tensions with China, an important market for Arm, are high. The U.S. has been pushing allies to ban Huawei equipment, with officials saying its ties to China make the equipment vulnerable to spying. As an important supplier to Huawei, Arm could get caught up in this fight. The U.K. company has already struggled to oust the CEO of its Chinese unit. And other recent chips deals have been felled by the trade war.

Huang touted his recent success in acquiring Israeli chip company Mellanox Technologies Ltd., which gained approval in China. He said the process was rigorous but logical and regulators in general are focused on whether deals enhance competition or hinder it. By investing to speed up Arm’s server chip efforts, Nvidia will bring more competition to a market dominated by Intel, he noted.

Nvidia also has to woo the U.K. Arm and its newly expanded campus near Cambridge University “makes an important contribution to the U.K. economy,” a spokesman for British Prime Minister Boris Johnson said.

“We will be scrutinizing it in close detail, including exactly what it means for the Cambridge HQ,” spokesman James Slack told reporters on Monday.

Huang said the company and its technology will remain in the U.K. and unveiled plans for a new AI research center in Cambridge that will lead to the hiring of more engineers. The site will be Nvidia’s headquarters in Europe, he said.