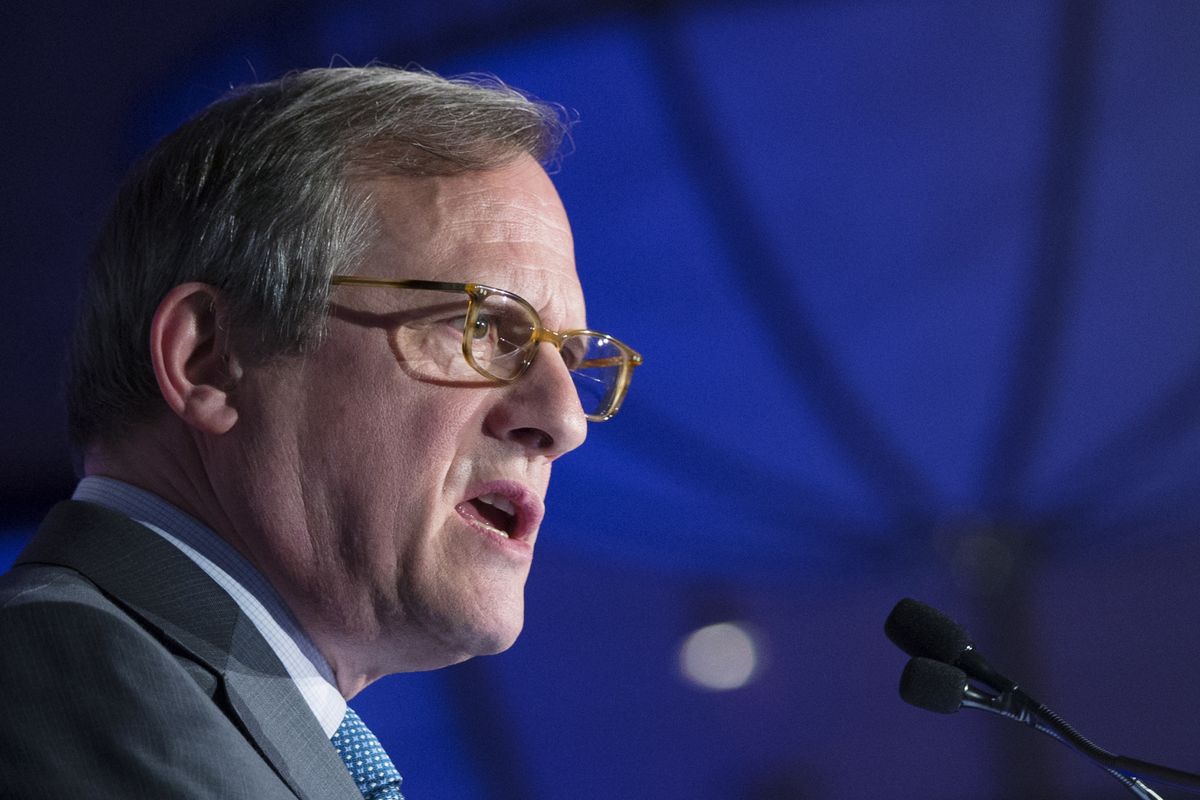 In a testy letter to Rogers and Altice, Cogeco lead director James Cherry reiterated that the family-controlled cable provider isn’t for sale. “We will not engage in a futile exercise aimed at diverting the attention of management and key resources from our business operations while creating friction among our stakeholders,” he said.

Cherry said he was responding to a Tuesday letter from Rogers that included “statements and unsubstantiated allegations” against the boards of Montreal-based Cogeco and its subsidiary Cogeco Communications Inc. He posted a copy of the Rogers letter, which complained that the bid was “summarily dismissed” within a day without an “appropriate process.”

In response to Cherry’s letter Wednesday, Rogers and Altice said they remained “committed to pursuing this transaction and are open to engaging with shareholders and the boards in a constructive manner.”

The public fireworks began on Sept. 2, when the prospective buyers announced a $7.8 billion proposal that would let Altice acquire Cogeco’s U.S. assets while selling the rest to Rogers. Cogeco’s controlling family quickly spurned the offer. Gestion Audem — the holding company for the Audet family, which has 69% of voting rights — said it wasn’t interested in selling its shares. Independent board members also shot down the unsolicited offer.

The refusal was seen as a negotiating tactic by some analysts and investors, and the suitors reiterated their interest in a deal. Louis Audet, president of Gestion Audem and Cogeco’s executive chairman, said on Sept. 7 that the rejection was “definitive.”

Toronto-based Rogers said it would keep Cogeco’s headquarters in Quebec if its bid was successful — a pledge aimed at heading off objections from the provincial government.

Shares of Cogeo, meanwhile, soared 15% when the bid was announced on Sept. 2. And they’ve mostly maintained those gains, a sign investors are still betting that a deal is possible.

Cherry sought to put that idea to rest on Wednesday.

“We are fully confident our process was proper, and that we have given this matter the due care and attention that it deserves,” he said in the letter. “Cogeco will focus on what matters — executing on our growth strategy.”

— With assistance by Danielle Bochove