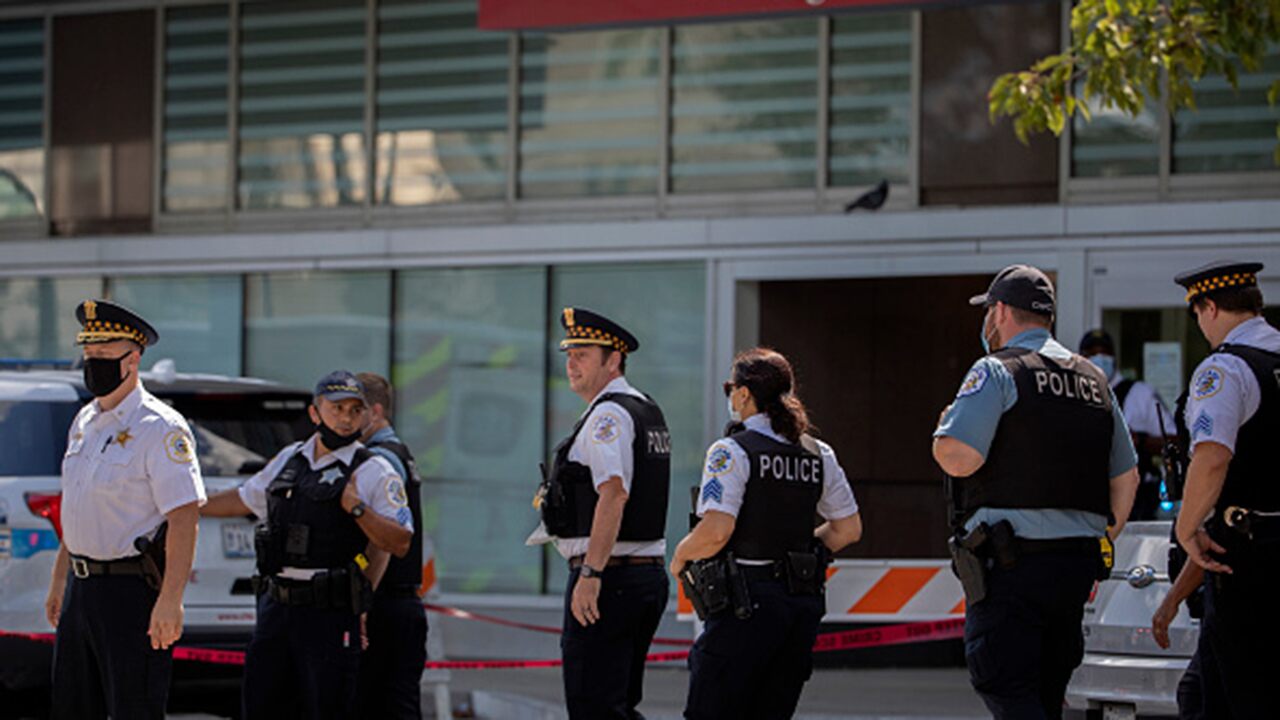 Westmoreland County Sheriff James Albert declared on Monday that he felt disenfranchised with the Democratic Party and was changing his affiliation to the Republican Party.

“It was a really difficult decision and I’ve thought long and hard about it, but I feel I stand for the ideals of the Republican Party platform more than the Democrats today,” Albert said.

“I’ve been a lifelong Democrat, but a conservative Democrat at that,” he added. “I’m pro-life, a strong supporter of the Second Amendment, a lifetime member of the NRA (National Rifle Association) and, today, I feel my ideals are closer to the Republican Party than Democrats.”

Albert has spent more than 40 years in law enforcement, as a police officer, a county detective and a deputy sheriff before spending 26 years as a district judge. He was sworn in as county sheriff in 2019.

Commissioner Gina Cerilli, a Democrat, admitted she is surprised with the political move. She and Albert campaigned together frequently in 2019.

Albert said he has grown frustrated with news reports of “arson, mob rule and attacks against law enforcement.”

“I was saddened and enraged by the murder of David Dorn, a 77-year-old African American retired police captain, who was shot by a pawn shop looter during a protest in St. Louis,” Albert said. “These outrageous, lawless acts have been met with silence, acquiescence and, in some instances, outright support from the local, state and national leadership of the Democratic Party.

Cerilli countered, arguing that “[i]f he says one of the reasons he is changing parties is because of violent acts that occurred elsewhere around the country, his reasoning has no bearing on Westmoreland County."

Cerilli added she is surprised Albert “would turn his back” on the union support “he sought and enjoyed over the years when he ran for office.”

Bill Bretz, chairman of the Westmoreland County Republican Party, said he was delighted at the news of Albert’s switch and said he’d seen a lot of it recently.

“That’s tremendous news. I’ve known the sheriff for awhile and I’m sure he’s been a traditional Democrat. But as the national party has drifted further to the left, particularly on the lack of support of law enforcement, he decided now was the best time to make the move to join Republicans and we’re seeing a lot of that,” Bretz said.

“I expect some people will be upset, but I’ve always helped people in both parties my entire career. It was a personal decision, not a political decision,” Albert said. He added that he had not decided whether he’d run for reelection in 2023.