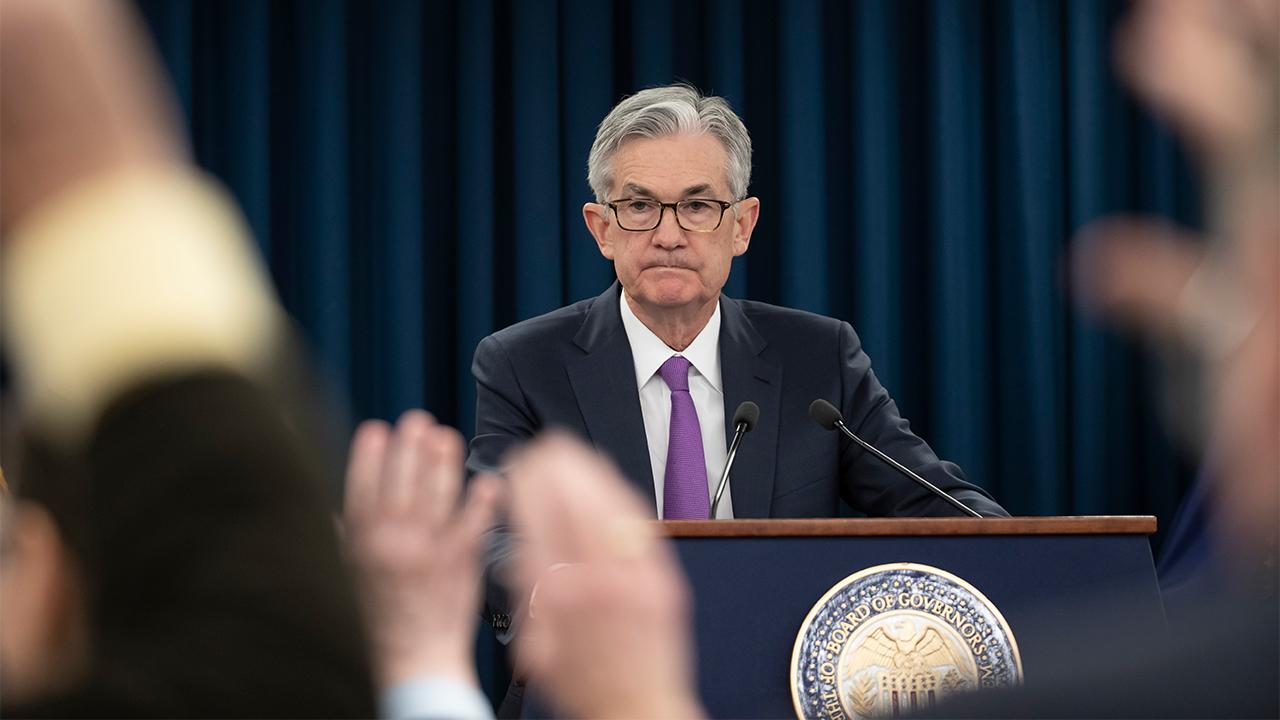 Fed should do ‘nothing’: Mohamed El-Erian

Allianz chief economic adviser Mohamed El-Erian discusses his outlook for the Fed and the economic recovery and a European banking mega deal.

U.S. equity markets were mixed as investors awaited the latest policy decision from the Federal Reserve.

The Federal Reserve is widely expected to keep interest rates and policy on hold as it continues to monitor the U.S. economy’s rebound from the sharpest slowdown of the post-World War II era.

Nikola Corp. shares were lower for the fourth time in five days as investors continued to digest a report from short-seller Hindenburg Research that accused the electric-truck maker of fraud. Nikola, which has called the claims “false and deceptive” is under investigation from the U.S. Securities and Exchange Commission.

A law firm hired by the Eastman Kodak Co.’s board of directors said securities transactions made by CEO Jim Continenza upon learning about a $765 million government loan to aid a pivot into producing generic drug ingredients did not violate internal policies. The situation remains under investigation by the U.S. regulators and Congress.

Dow component Boeing Co. made a number of missteps in the certification of the 737 Max aircraft that lead to two deadly crashes, according to an 18-month long investigation conducted by a U.S. House panel.

Looking at earnings, FedEx Corp.’s quarterly profit rose 60% from a year ago to $4.87 a share, boosted by a surge in online shopping due to COVID-19. The parcel delivery service said it will raise shipping rates by 4.9% to 5.9%, beginning in January.

Looking at commodities, West Texas Intermediate crude oil climbed 87 cents to $39.15 a barrel and RBOB gasoline jumped 1.35 cents to $1.1516 a gallon as investors priced in the possibility the slow-moving Hurricane Sally could cause flooding and keep refineries idled. Meanwhile, gold rallied $8.20 to $1,974.40 an ounce.

U.S. Treasurys were little changed with the yield on the 10-year note holding near 0.675%.

European markets were quiet with France’s CAC up 0.12%, Germany’s DAX unchanged and Britain’s FTSE off 0.12%.