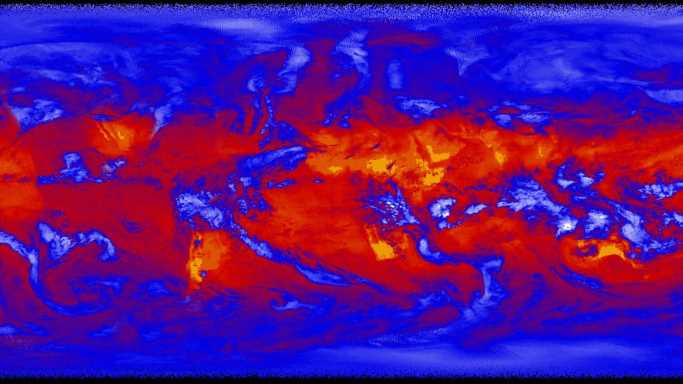 Last year, the Business Roundtable made headlines with a statement that American businesses have an obligation to lead their companies for the benefit of all stakeholders, not just stockholders. That statement flew in the face of the half-century dictum that social responsibility was, in the words of Nobel Prize-winning economist Milton Friedman, a “fundamentally subversive doctrine.”

In a statement issued Wednesday, the roundtable said the United States “should adopt a more comprehensive, coordinated and market-based approach to reduce [greenhouse gas (GHG)] emissions.” The Business Roundtable comprises more than 200 CEOs of U.S. companies with more than 15 million employees and more than $7.5 trillion in annual revenues.

The chair of the roundtable, Doug McMillon, who is also CEO of Walmart, said that the group’s position on climate change “reflects our belief that a national market-based emissions reduction policy is critical to reducing greenhouse gas emissions to levels designed to avoid the worst effects and mitigate the impacts of climate change.”

The roundtable “supports” the goal of reducing net U.S. GHG emissions by at least 80% from 2005 levels by 2050. That’s far different from Trump administration policy that, according to a recent report from the Brookings Institution, “is particularly focused on rolling back policy to address climate change.” It is also less aggressive than the environmental goal set by Democratic Presidential candidate Joe Biden for achieving net-zero emissions by 2050.

Fundamentally, the roundtable calls for a unified policy approach to replace the “existing patchwork of federal and state regulations” that have “negatively affected the long-term investment strategies of many U.S. companies by creating regulatory uncertainty.” In other words, Congress needs to step up and enshrine a national climate change policy in federal law.

The roundtable’s market-based strategy is based on three key components: a price on carbon that is “environmentally and economically effective and administratively feasible,” maintaining U.S. competitiveness and using proceeds from carbon pricing (if any) to maximize economic and environmental benefits.

In addition to an overarching federal climate policy, the federal government needs to double its investment in advanced energy technologies and also double its investment in climate-related research. The roundtable also encourages continued development of energy efficiency policies, incorporating the effects of climate change in both upgrading and constructing new infrastructure, and reforming state and federal permitting processes that will lead to a low-carbon economy.