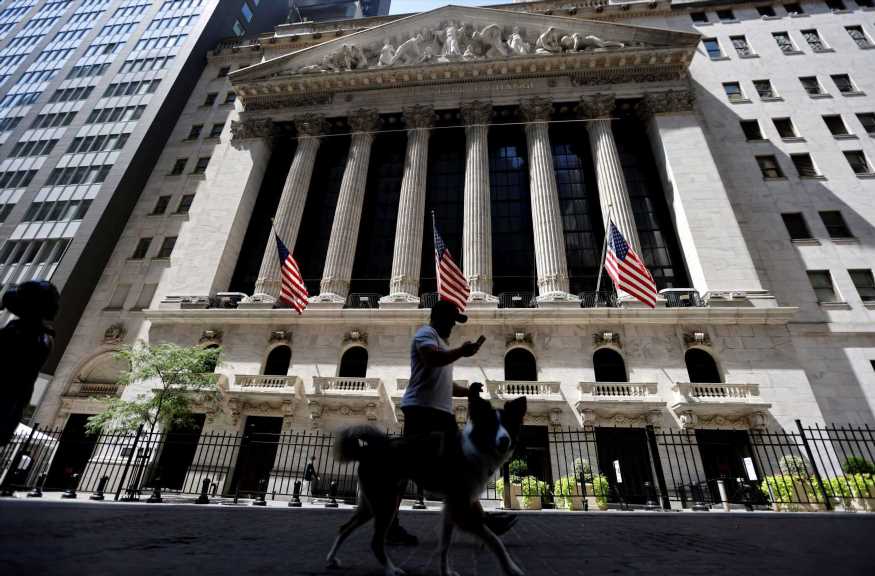 CNBC's Jim Cramer on Wednesday recommended newly public JFrog as a buy but only after the stock pulls back from its current levels.

Just as he said in endorsing Snowflake, which also made its market debut Wednesday, Cramer said the time to strike will be after another sell-off befalls the high-flying tech stocks.

"JFrog's another terrific company with a stock that's simply too hot to handle right now. It's sizzling," the "Mad Money" host said. "We get sell-offs, and when we do maybe you can get this stock at a much less exorbitant price."

JFrog, which sells enterprise cloud software, closed the session at $64.79, more than 47% above its $44 price in the initial public offering. That IPO was higher than the firm's two prior price ranges and raised the company $510.4 million. The company's platform is used by other businesses that make their own software, such as Microsoft and Amazon, to connect their product development and operations teams.

JFrog counts the 10 largest tech firms in the Fortune 500 among its clients.

"We live in a world where everybody's trying to digitize," Cramer said. "Either you embrace technology to better engage with your customers and manage your employees, or you become somebody else's lunch."

While a business may deliver superior services, the market can overvalue its current worth. Cramer said he thinks that was the case for both Snowflake and JFrog. He did say, however, he would be willing to strike on Snowflake at 50 times sales for its triple-digit growth rate.

Given that JFrog is growing at about 50%, a more conservative price multiple — or the number of times up a stock trades compared with the underlying company's future profits or sales — is warranted, Cramer said.

JFrog's revenue grew by 65% in 2019 and by 50% in the first half of 2020, he noted. Subscription revenue makes up a large majority of the company's business.

The host said, however, that he likes that JFrog may be in a position to turn a profit in 2021. A more attractive price for him would be below $60 per share, but he recommends getting in on the play in the high $40s, or about 23% under its closing price.

"JFrog's business has a lot going for it. I think this is a great story. But," he said, "the stock's giving me vertigo."