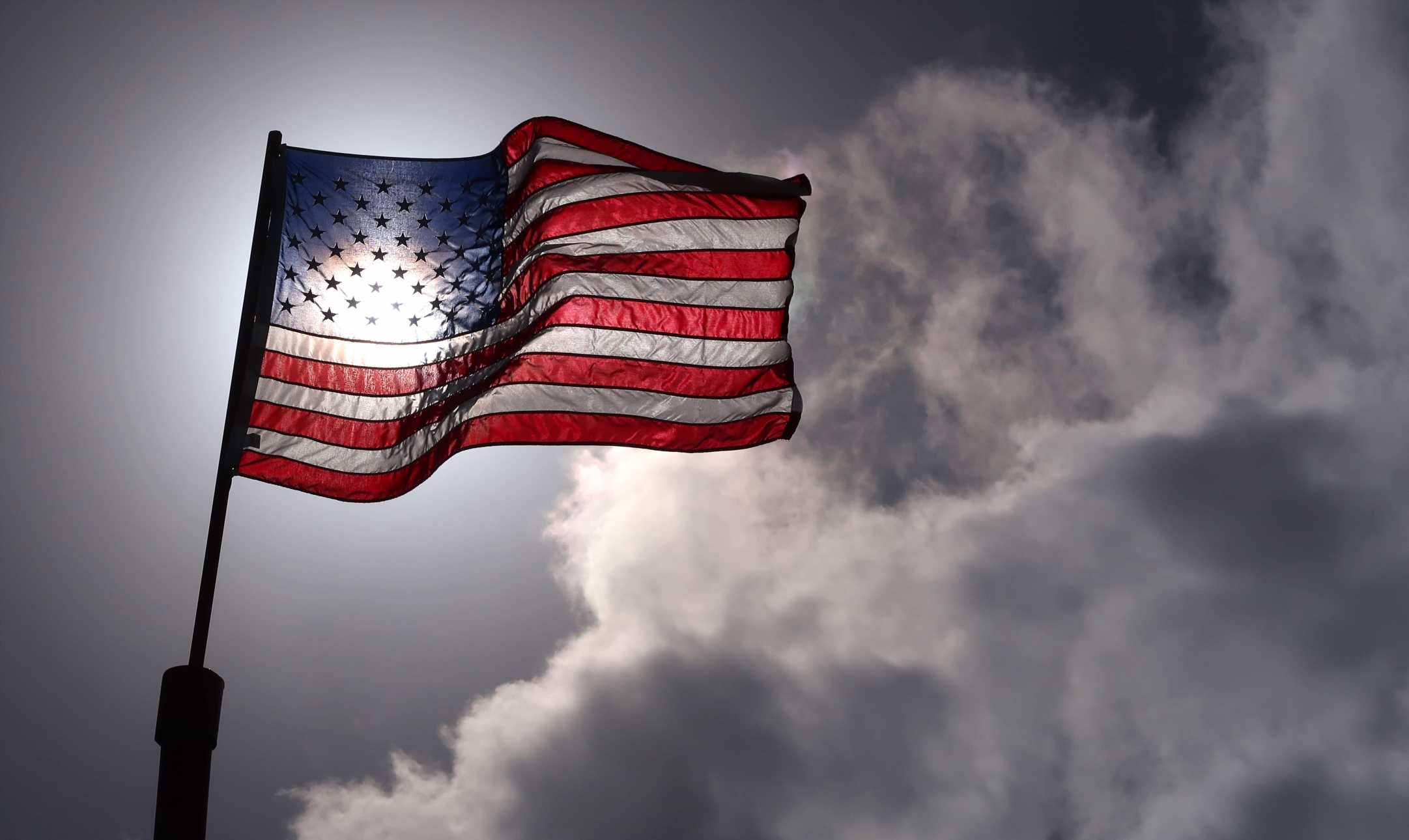 SINGAPORE — The U.S. is still globally dominant in many areas including finance and technology — but it's not clear if the world's largest economy remains the leading power that other countries look up to, said experts during a debate at the Singapore Summit.

Speaking on the third day of the virtual conference, they discussed whether "A Leaderless and Divided World will be the New Normal."

The debate took place against the backdrop of a shifting global order in which the U.S. — widely considered the main superpower — is seen retreating from international organizations it's led for years, while China appears to be rising and challenging American dominance on several fronts.

One of the speakers, Ian Bremmer, president of political risk consultancy Eurasia Group, said he saw a world without leadership in the foreseeable future.

"If there was going to be true leadership, it would need to come from" the U.S., he said. He pointed out that the U.S. is still globally dominant, with its tech firms growing stronger during the coronavirus pandemic, the U.S. dollar's role as the main reserve currency and strength of American banks.

But those strengths are also why the U.S. lacks the interest to lead, said Bremmer.

A world without a leader doesn't hurt the U.S. the way it hurts other countries, he added. "The Americans are not going to be hugely interested or feel the impulse to fill that vacuum in the near term, so I believe that we're going to be leaderless and divided going forward for the foreseeable future."

However, Niall Ferguson, Milbank Family senior fellow at the Hoover Institution at Stanford University, argued that the leadership of the U.S. has in fact been "very striking" this year. It can be seen in the U.S. Federal Reserve providing financial leadership during the depth of the pandemic-induced crisis and Washington showing technological leadership in campaigning against Chinese tech firm Huawei, he said.

He also added that even if the U.S. did not step up as the global leader, someone else will because the world needs one.

"The world has an inherent need for leadership. If the U.S. genuinely can no longer provide it, someone else will. Perhaps China, perhaps — who knows — a European Union who now seems to have its own relatively strong leadership in Berlin and Paris," Ferguson said.

The debate also centered on China's rise as a global power and its attempt to fill the leadership void left by the U.S.

But the experts agreed that China is still far from playing a leading role on the international stage.

China itself has repeatedly said it's not interested in replacing the U.S. or in exporting its ideology globally, said Yan Xuetong, dean of the Institute of International Relations at Tsinghua University.

Still, the U.S.-China rivalry may force other countries to choose sides. Yan noted that increasingly, countries are seen siding with China on economic issues and relying on the U.S. for security. He cited Singapore, Japan, Germany and France as example of those who have taken such a stance.

Ngaire Woods, dean of University of Oxford's Blavatnik School of Government, agreed that countries may need to "selectively cooperate" with either the U.S. or China.

In fact, the U.S.-China competition could be an opportunity for smaller countries to push for changes they would like to see in international bodies such as the International Monetary Fund and World Bank, said Woods, who's a professor of global economic governance.

"We've seen every international institution changed and get pushed to listen to more of its members," she said.

"In other words, for the third countries in the world, the smaller countries, the new competition between China and United States across these institutions does not spell doom and gloom. It spells an opportunity for other countries to start playing off those superpowers and push further for the changes they've been wanting in those institutions themselves."