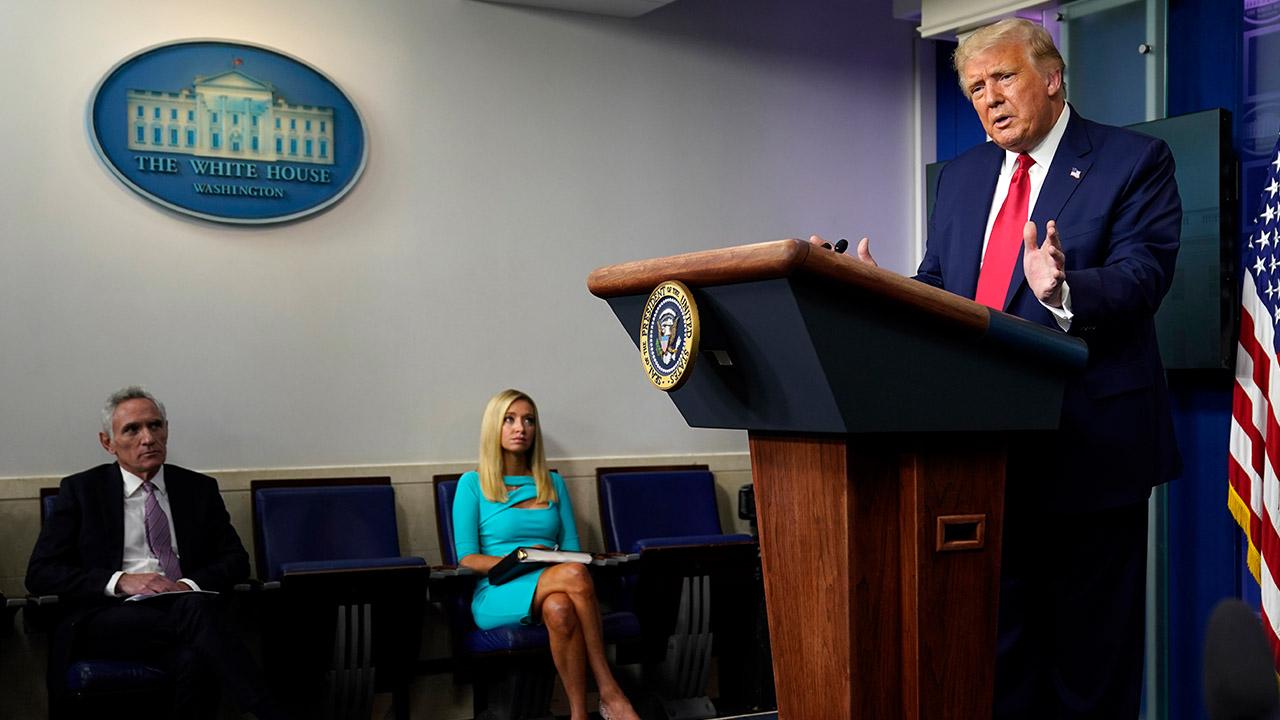 President Trump on possible deal between Oracle and TikTok.

New analysis of public data estimate that 15% of all TikTok users will be first-time voters, a sizable chunk of the apps 100 million monthly users.

The app’s parent company Bytedance is close to wrapping up negotiations with White House officials over US ownership of the app sparked from national security concerns.

FOX Business is learning key details of how the agreement between TikTok and Oracle could be structured, according to a source with direct knowledge of the discussions.

Under current talks the deal with Oracle would mean that “all US user data would be entrusted exclusively” to the company who’s role would serve mainly as a service provider to the app.

ORACLE-TIKTOK ON THIN ICE AS TRUMP ADVISERS DIVIDED ON DEAL


Day to day – Oracle will have the “ability to oversee all technical operations for TikTok in the US…will review related source code and software to confirm there are no backdoors or malware” and will sign off on app updates as they come in. Part of Oracle’s role will also include checking to make sure that data is not being transferred anywhere it is not supposed to – a top concern among government officials who have cited any data transfer as a national security issue.


Under the deal – all of TikTok US would receive extensive scrutiny from an independent board. The US government would have veto power over which members are included. The board will oversee continuous audits of the app and will utilize third parties to confirm TikTok is meeting and in compliance with the finalized terms of the agreement under CFIUS.

According to negotiations – Oracle would not have a majority stake in the company, but contribute to a combined US ownership above the 50% threshold required by administration officials.  A source familiar tells FOX Business  the deal with Oracle would take into account the 40% of Bytedance’s US investors and combine that with new incoming investments and Oracle’s stake to get the app over 50% US ownership.