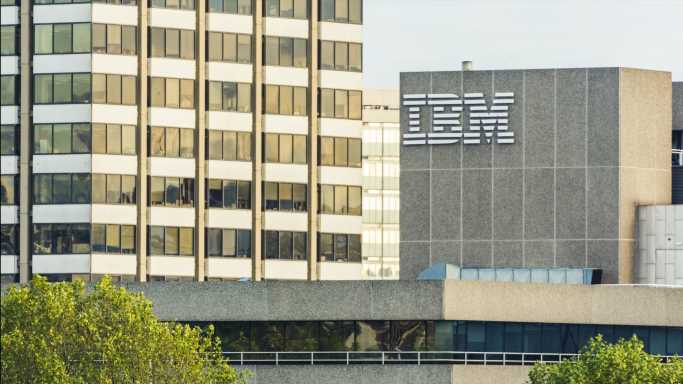 Some hope arose among the investors in International Business Machines Corp. (NYSE: IBM) when long-time, failed CEO Virginia Marie “Ginni” Rometty stepped down in January in favor of Arvind Krishna. In a previous role, he ran IBM’s critical cloud computing operations. Nothing happened. Despite the smallest of recoveries, IBM still had just gone through nearly six years of quarters in which revenue declined. Its stock price says everything about the longer-term reaction to Krishna and the belief that IBM’s prospects remain grim.

IBM’s share price is still the poorest performer among its competition, down 7% for the year. The Nasdaq has risen 21% over the same period. Amazon has surged 63%, Apple is up by 50% and Microsoft is 29% higher. IBM no longer has a place among the 50 largest American companies measure by market capitalization. Its market cap is $111 billion. Microsoft’s is $1.54 trillion.

At the core of the trouble, IBM’s cloud operations barely grew. What it calls Cloud & Cognitive Software had revenue of $5.7 billion, up only 3% from the year earlier. Additionally, the number represented only 32% of IBM’s total revenue.

IBM lacks all the critical measures of big tech success. Its cloud operation is relatively small, and cloud computing is at the core of the stock price improvement of most of its rivals. It has no highly consumer-focused products or services like Microsoft’s Windows, Apple’s iPhone or Amazon’s e-commerce products. Even Oracle is trying to edge into the consumer sector with partial ownership of TikTok. These shortcomings deprive IBM of the two major engines of big tech growth.

IBM’s two most widely known brands are its Watson artificial intelligence business and the Weather Channel. Despite a massive marketing effort, Watson’s success or lack of success is hard to measure. IBM does not release appropriate metrics. The Weather Channel’s service is a commodity-based operation, not distinct from other companies in the industry.

IBM’s problem is that it has no convincing case that it can return to the top tier of American tech companies. In fact, its chance to do that recedes with each reported quarter.

ALSO READ: The Best Thing About Every State