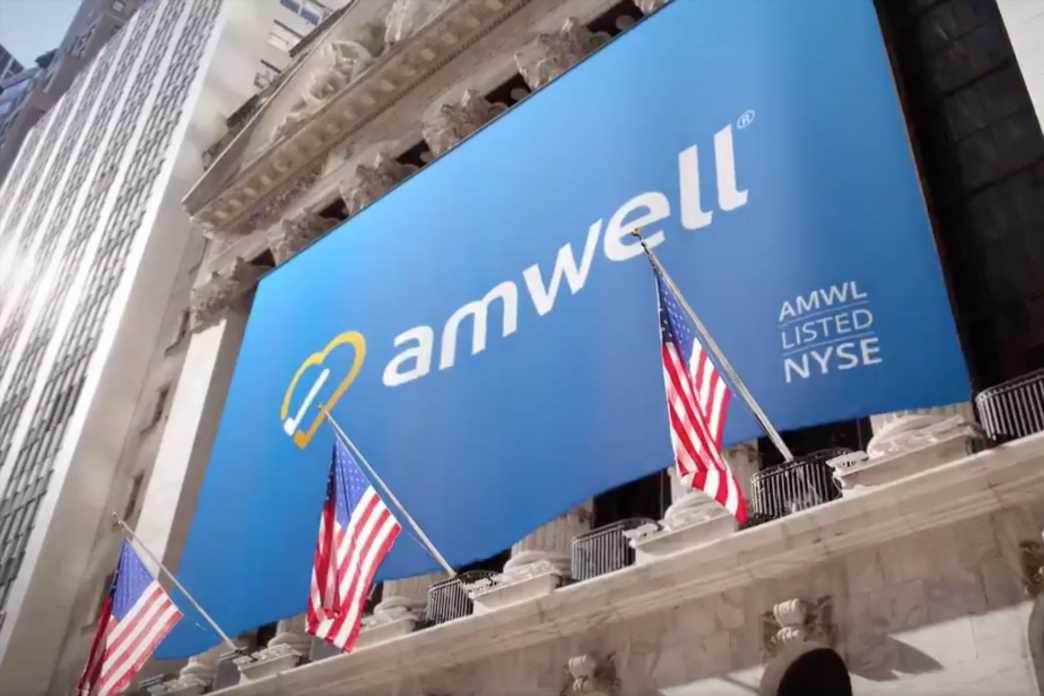 CNBC's Jim Cramer on Thursday recommended the stock of Amwell as a buy, but advised investors wait on the share price to come down before starting a position.

Amwell, a telemedicine supplier that began trading on the New York Stock Exchange this afternoon, closed at $23.07 a share in its first day on the public market.

"If you want to own this one, you have to let it come in, because it's too hot right now," the "Mad Money" host said. "I would be more bullish if you got a pullback down to the mid-to-high teens."

Founded in 2006 as American Well, the Boston-based health-care platform connects patients with doctors via the internet. Cramer likes the company for its similarity to Teladoc Health, the virtual doctor service that is merging with the digital health management firm Livongo.

Given that acquisition, Amwell stands as the lone pure telemedicine play, but the company with a $1.36 billion market value stands to face future competition in a fast-growing industry that has accelerated because of the coronavirus pandemic, Cramer said.

Amwell priced at $18, raising $4.15 billion for the company in the initial public offering. The stock opened on the market at $25 per share.

"Until [a pullback], you've got to keep your bat on your shoulder until we get better prices," Cramer said.

Amwell's debut comes in a week chock-full of highly anticipated IPOs that surged at the starting gate to only later come back down to earth. Snowflake and JFrog made their market debuts the day prior.

Similar to Snowflake, Amwell is being backed by at least one big household name. Snowflake has two in Salesforce, less of a household name and more of a big brand, and Berkshire Hathaway, more aptly recognized by its CEO Warren Buffett.

Alphabet subsidiary Google paid $100 million in late August to get a 3% stake in Amwell, which then pledged to switch some of its operations from Amazon Web Services to Google Cloud as its "preferred global cloud partner."

Amwell's revenue grew 36% in 2019, but business boomed by 77% in the first half of 2020 as a health crisis engrossed the world. As the virus outbreak sped up corporate adoption of remote and digital services, it accelerated the public adoption of doctor visits via video conference. Amwell has yet to become profitable.

The deluge of IPOs on the market has left Cramer a bit wary of the overall market as institutional investors unload their holdings in high-flying tech stocks to put money into the newest securities on the market. The CNBC host has warned that a flood of new stocks can bring down prices elsewhere.

"I like Amwell the company, but if you buy the stock right here, you're betting that the pandemic's going to stick around for a lot longer than many think, or that digital reimbursement rates won't be lowered again when the virus goes away," Cramer said.