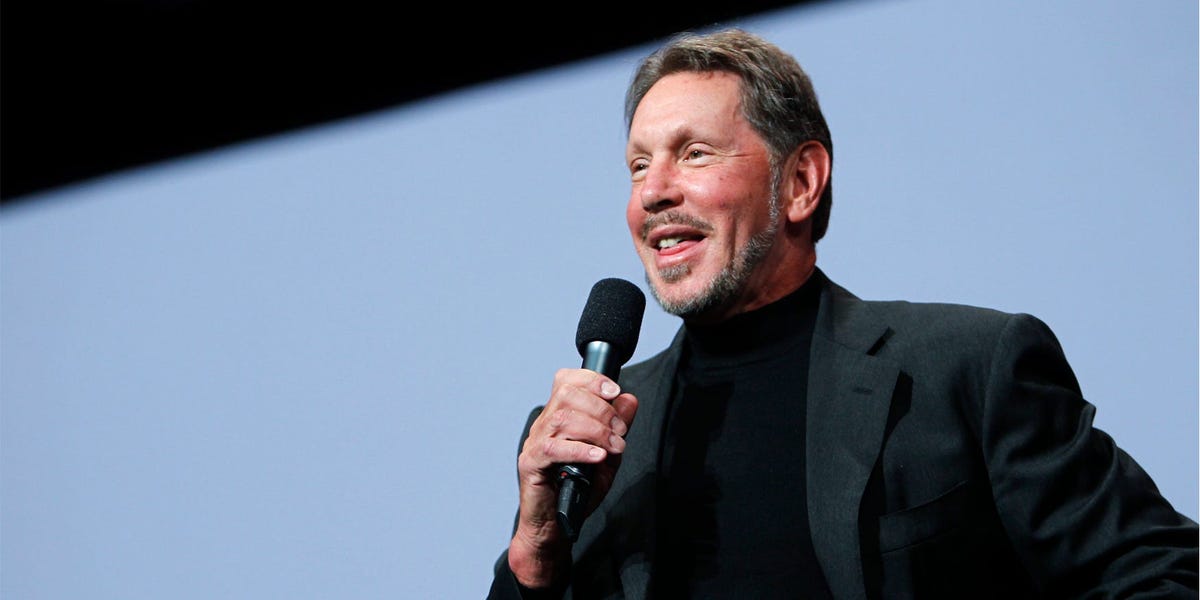 Oracle's TikTok deal might mean the US tech giant gets to turn the video apps source code inside-out.

A source close to TikTok and Oracle told Axios the companies' deal — which currently under review by the US government — includes the stipulation that Oracle will examine TikTok's source code to make sure there aren't any backdoors. Backdoors are technical vulnerabilities deliberately left in software so that hackers can break in.

The source told Axios Oracle will be able to review all updates to TikTok rolls out, and TikTok US will have its own government-approved board including a security director and security subcommittee comprised of US citizens.

These details are notable because Oracle has to convince the Trump administration to allow it to take a majority stake in TikTok, rather than buying it outright. Last month Trump tried to force TikTok to completely sell off its US operations to an American company using two executive orders.

The US Commerce Department issued an order on Friday banning new downloads of the TikTok app starting from September 20, although sources told Reuters this ban could be revoked if TikTok and Oracle get their deal signed off before then.

The Trump administration alleges that TikTok poses a national security threat because it is owned by Chinese company ByteDance, and has accused it of spying for the Chinese government. TikTok denies this, saying all its global user data is stored on US servers.

Sale talks were upended when China passed new export laws at the end of August restricting TikTok from selling its recommendation algorithm, considered a key part of the sale. This reportedly led to the restructured deal currently put forward by Oracle and Tiktok, which was formally submitted to the US government for approval on Monday. The new deal means Oracle would be designated as TikTok's "trusted technology provider" in the US.

Previously Chinese media reports suggested TikTok would jealously guard the code around its recommendation algorithm. "The company [ByteDance] will not hand out source code to any US buyer," a source familiar with the discussions told the South China Morning Post on Sunday.

The TikTok-Oracle deal will need to win approval from Beijing as well as Washington, ByteDance said Thursday.