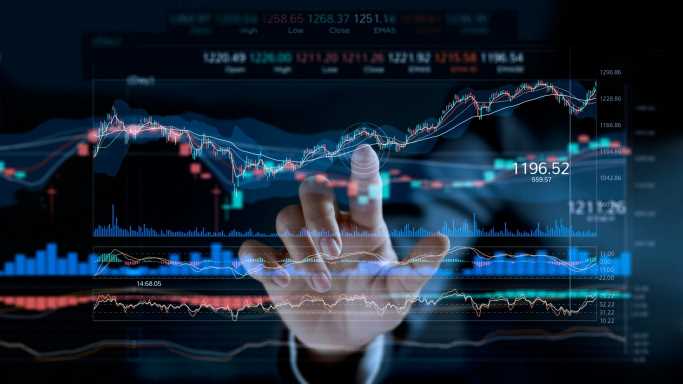 Stocks were looking for direction on this Quadruple Witching Friday. For many investors who missed out on the recovery from late in March through September, now is the time to be looking for new ideas for how to be positioned in the second half of 2020 and ahead of the election.

Remember that no single analyst call should ever be used as a basis to buy or sell a stock. Consensus analyst target data is from Refinitiv.

These are the top analyst upgrades, downgrades and initiations from Friday, September 18, 2020.

Abeona Therapeutics Inc. (NASDAQ: ABEO) was started as Buy and a $5 price target (versus a $1.96 prior close) at B. Riley FBR. Shares were trading above $2 on Friday morning, and the market cap is only $166 million.

American Electric Power Co. Inc. (NYSE: AEP) was reiterated as Overweight and the price target was trimmed to $98 from $100 at Morgan Stanley.

Beyond Meat Inc. (NASDAQ: BYND) was downgraded to Underweight from Neutral at JPMorgan, with the firm citing that the stock was too rich with rival Impossible Foods taking some of its market share at grocery stores and restaurants.

Bloom Energy Corp. (NYSE: BE) was reiterated as Overweight and its target price was raised to $23 from $21 (versus a $14.55 prior close) at Morgan Stanley.

Dave & Buster’s Entertainment Inc. (NASDAQ: PLAY) was down 26% at $14.12 on Thursday and was indicated up over 8% on Friday on a report that it has suggested it may face bankruptcy if lenders did not reach a deal with the company. Stifel raised it to Buy from Hold with a $20 price target, and Raymond James raised its rating to Outperform from Market Perform with a $20 target. Truist also reiterated its Buy rating and $22 price target after calling the news an overreaction.

Foot Locker Inc. (NYSE: FL) was raised to Buy from Hold at Argus, with the independent research firm seeing customers starting to return to its stores.

Harley-Davidson (NYSE: HOG) was reiterated as Outperform with a $36 price target (versus a $25.77 prior close) at Wedbush Securities.

Home Depot Inc. (NYSE: HD) was downgraded to Perform from Outperform at Oppenheimer, with the firm pointing out that the market has not accounted for a slower growth after the COVID-19 boost.