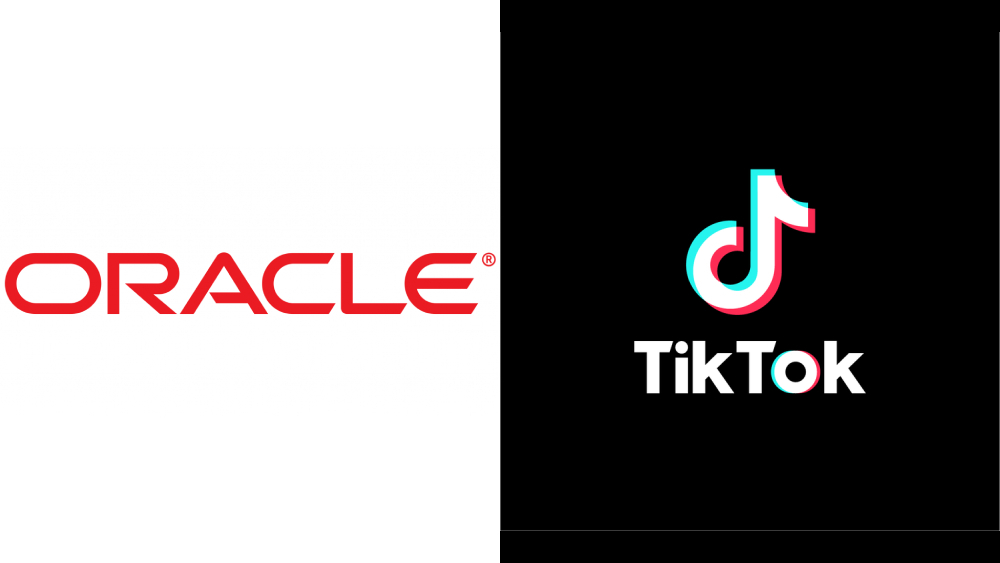 The U.S. Commerce Department Friday banned new downloads of the TikTok app starting Sunday and set a Nov. 12 date to effectively shutter its operations here as the video sharing service negotiates to sell itself to Stateside investors, including Oracle and Walmart.

TikTok will be allowed to function until Nov. 12 but will be banned from U.S. app stores.

A statement by Commerce Department chief Wilbur Ross early Monday prohibited “any provision of service to distribute or maintain the WeChat or TikTok mobile applications, constituent code, or application updates through an online mobile application store in the U.S.”

TikTok is owned by China’s giant ByteDance. WeChat is a social messaging app used for mobile payments and transfer of funds owned by another Chinese multinational, Tencent Holdings.

“In response to President Trump’s Executive Orders signed August 6, 2020, the Department of Commerce today announced prohibitions on transactions relating to mobile applications WeChat and TikTok to safeguard the national security of the United States. The Chinese Communist Party has demonstrated the means and motives to use these apps to threaten the national security, foreign policy, and the economy of the U.S. Today’s announced prohibitions, when combined, protect users in the U.S. by eliminating access to these applications and significantly reducing their functionality,” Commerce chief Ross said in a press statement early Friday.

In a somewhat confusing interview with Fox News Monday, Ross said the Sunday order is limited to improvements, updates, upgrades and maintenance of TikTok’s app until Nov. 12. But he was clear that if there’s no deal by then, the Trump Administration’s original order completely banning TikTok in the U.S. will be enforced.

Oracle is the lead investor and technology partner in a proposed pact that will also involve Walmart. The deal — the purpose of which is to move TikTok from Chinese to U.S. control — is said to include creating a new entity called TikTok Global with a U.S. headquarters, a U.S board of directors and an IPO on a U.S. stock exchange in about a year.