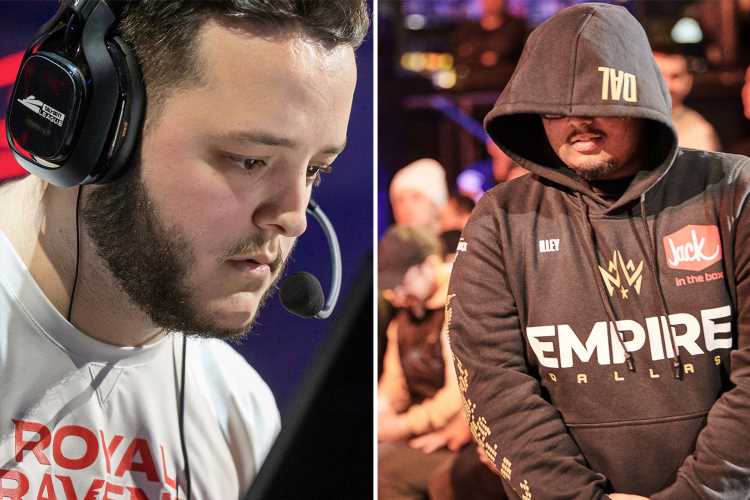 It comes as the first season of Call of Duty League wraps up – with winning teams earning MILLIONS in prize money. 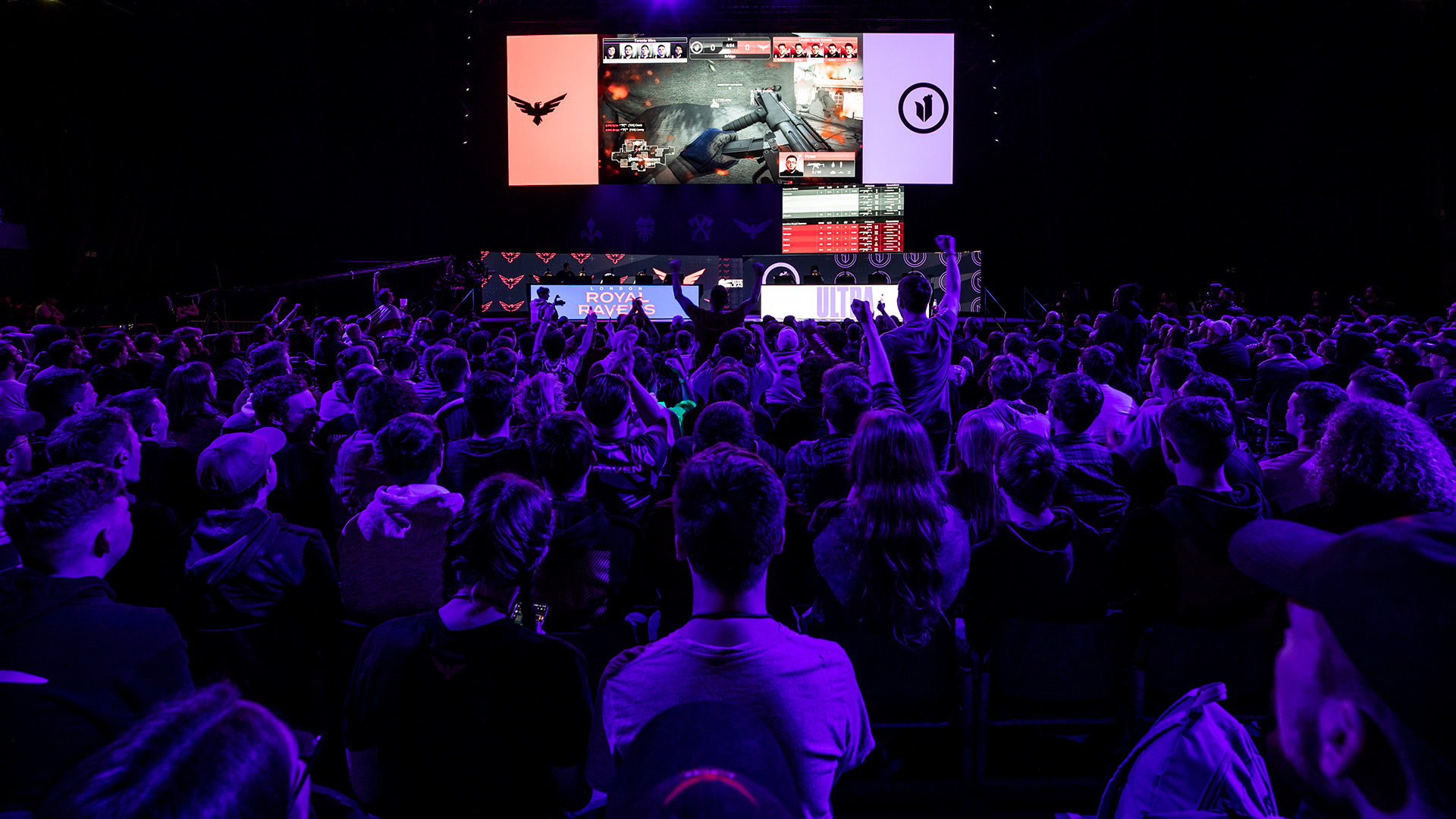 The CDL is the official league for Call of Duty, equivalent to the UK’s Premier League or the USA’s NFL.

And speaking to The Sun, CDL Commissioner Johanna Faries said that this is only the beginning for Call of Duty as an esport.

“We are at the prologue of the potential of where CDL is going to go,” Johanna told The Sun.

“I can’t say where we’ll be a year or two from now. 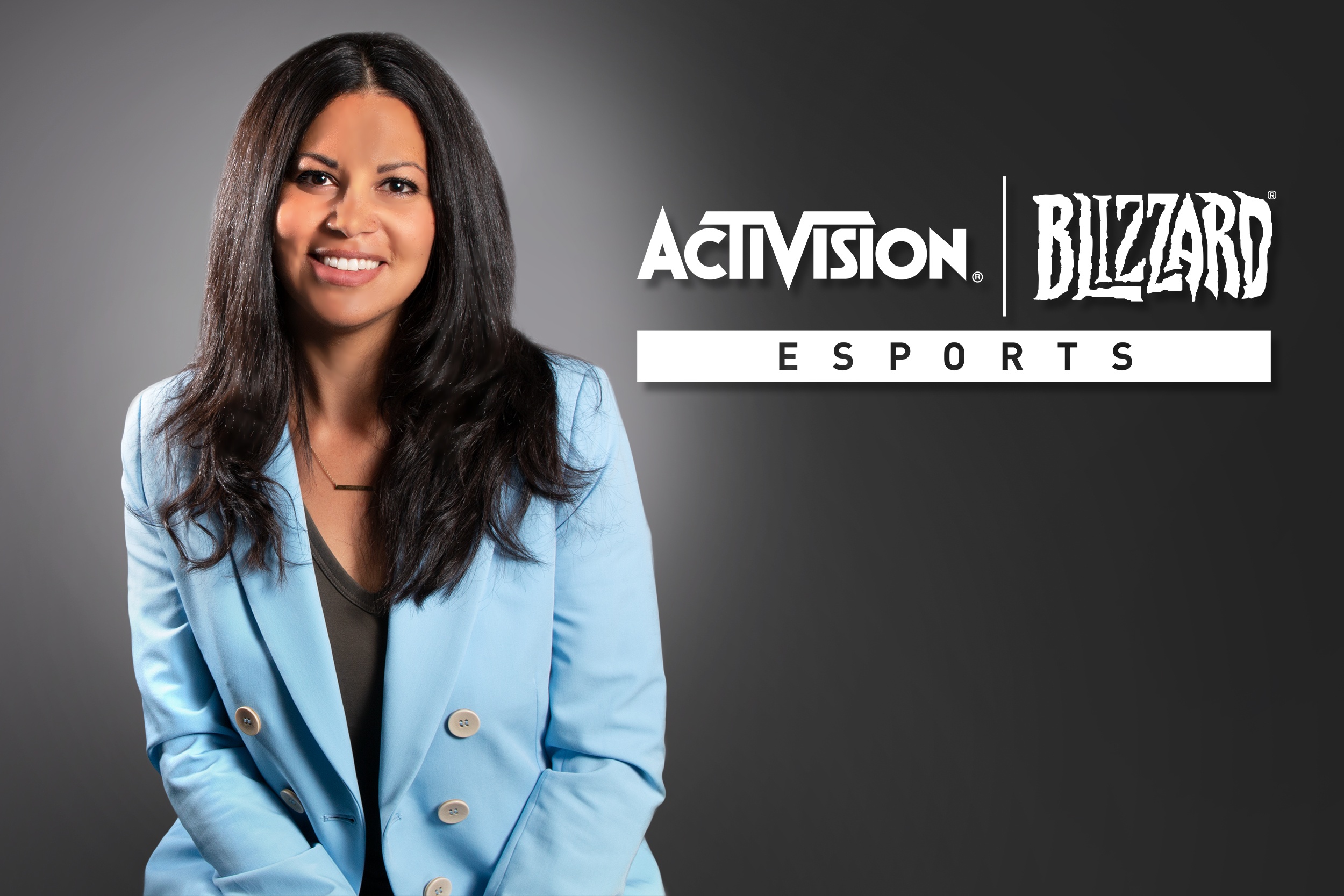 “But I firmly believe that 10 years from now – even well after I’m gone – esports to me will become commensurate with sports.

“There will be no dividing line with how we talk about them or engage around them.”

Dallas Empire, the winning team from the inaugural season, claimed an astonishing $1.5million in prize money just a few days ago.

Even the eighth- and ninth-placing teams secured $100,000 apiece.

Call of Duty is big money, and the League could help propel these prize pools to astronomical sums.

Johanna spent 12 years working at the NFL before making the switch to Call of Duty.

And she said that there’s still plenty that the CDL can learn from traditional sports.

“One of the most important areas for us to continue to learn from others on is the ability to create cultural moments and viewing behaviour that is repeatable,” said Johanna.

“NFL has done a tremendous job of owning the calendar. 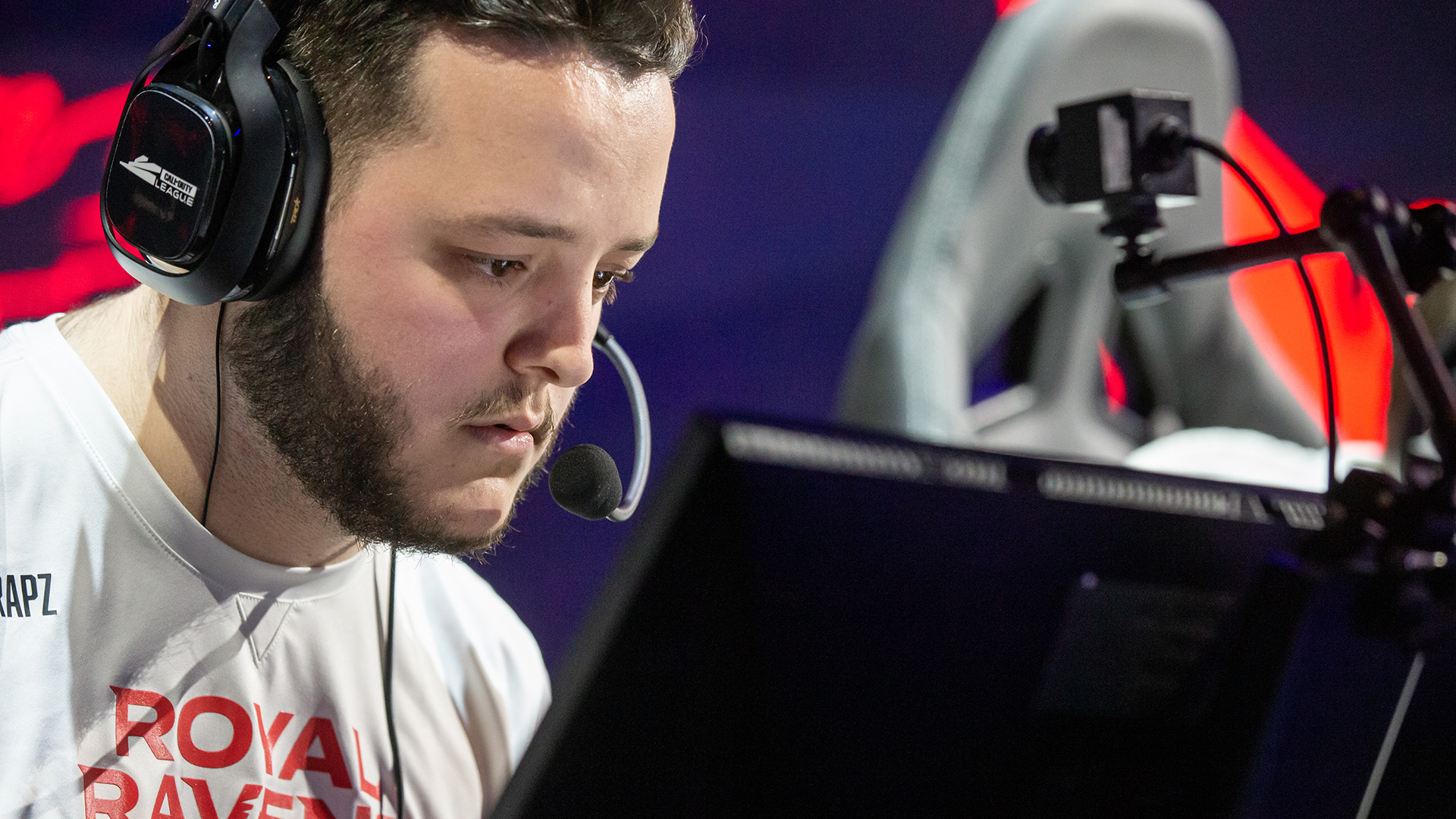 “We know when the season begins, when the Super Bowl is gonna sit, that Sunday is football day.

“And people really gather around in that mindset to root for their favourite city, to attend games, to have watch parties.

“It’s really important to me that CDL continues to position itself in that same light over time.

“CDL Sundays is intentional in that way, where people and fans know that our tournament matches in any given home series are really going to culminate with our matches on CDL Sunday.”

Part of this involves making sure nothing too drastic changes with the core Call of Duty games.

In traditional sports, the game itself rarely changes.

But every year, a brand new Call of Duty game is released – with new maps, weapons, modes and gameplay dynamics.

That’s why developers now work with the Call of Duty League to ensure the esports side of the game isn’t thrown into disarray.

“You need a very healthy dose of consistency,” Johanna explained.

“If not, the system breaks down if no one understands what the sport is going to be each and every year.

“Those things I think we have correct for, and continue to think strategically about – to strike that good balance.” 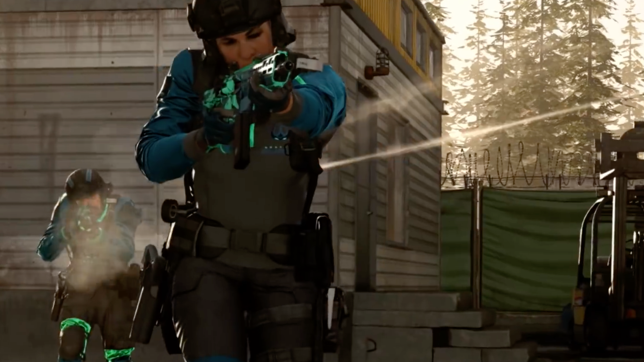 Key to Call of Duty League’s success is the fact that it’s city-based – just like NFL.

For instance, London’s team is called the Royal Ravens, who face off against Paris Legion, a Canadian team called Toronto Ultra, and 9 USA-based squads.

It’s likely that more cities will be added over time, to give more fans someone local to root for.

“Because it’s city-based, has a storyline and star power that an emerging fan can latch on to,” Johanna told The Sun.

“A structure without city-based franchises and regional touch points would not necessarily give you the same reason to lean in.

“And that sense of pride and fandom, and making time for the product.” 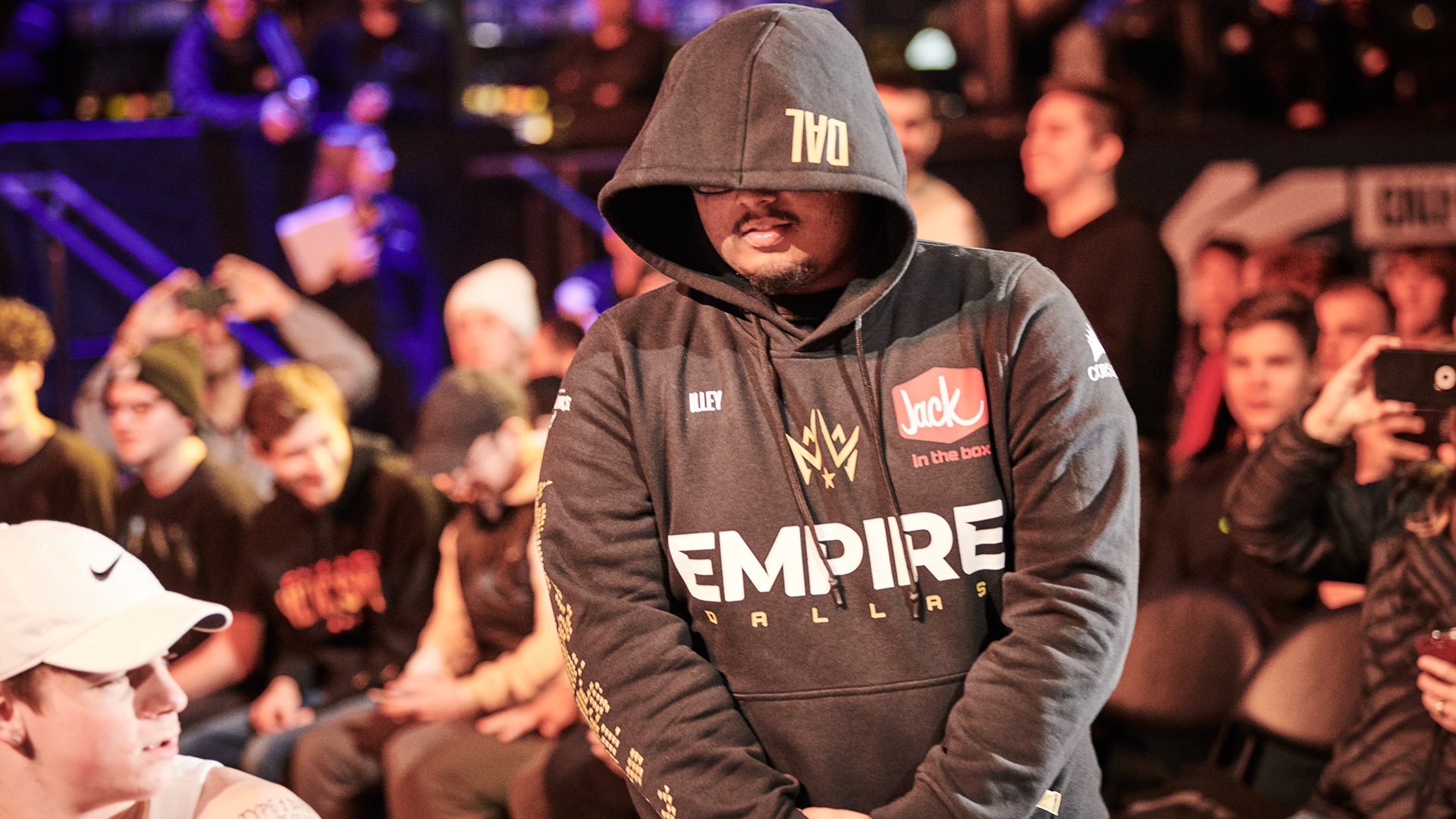 But Call of Duty League has a big challenge: convincing non-gamers to watch.

It’s easy to see how an elite sprinter is top of his game, but those who aren’t game-savvy may be baffled by a Call of Duty match.

In fact, it’s not likely to even be obvious how high the level of play is – to the untrained eye, anyway.

“It goes back to educating mass culture on what these players do and the level at which they do it.

“If you play Call of Duty, you know pretty quickly how good these guys are.

“You see the speed and strategic lens with which these elite pros are really operating, and are just beyond compare in many ways to the casual player.

“The more we can create content and stories that go beyond our own walls – especially one heard from players themselves – that’s when I think the myths are dispelled.

‘You hear them talk, just like any elite pro, the hours they’re putting in, the grind it takes, the strategy working through, the dynamic with coaches.”

Another Call of Duty League season is expected in 2021.

In other news, check out our guide to the PS5 release date – plus prices, games and more.

And you'll definitely want to find out about one of this year's biggest upcoming games: Call of Duty Black Ops Cold War.