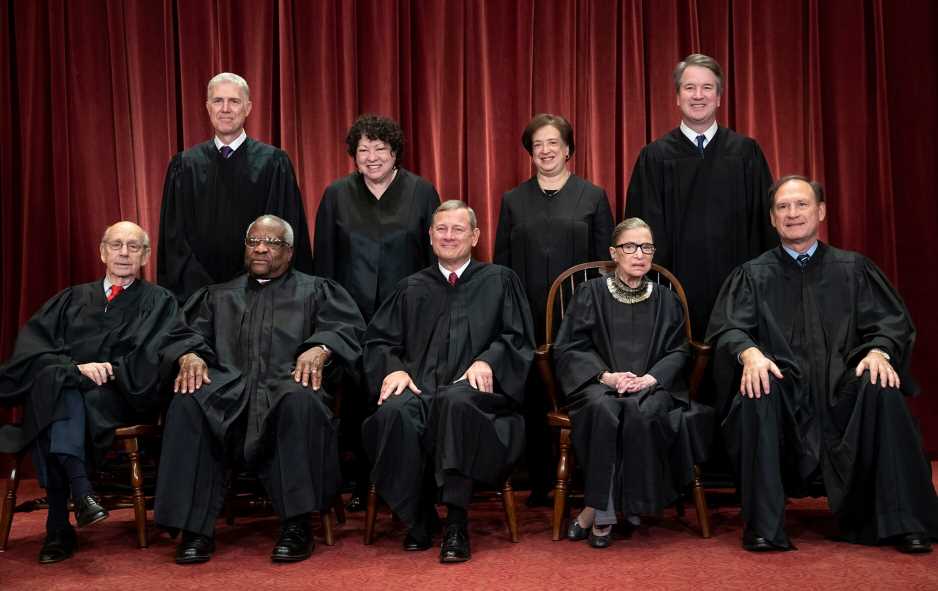 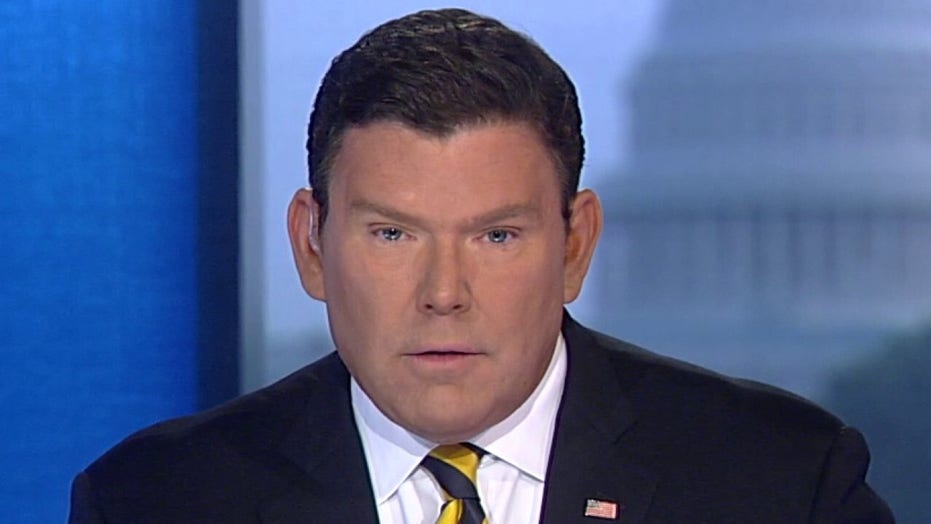 Bret Baier on the death of Justice Ginsburg: ‘She was quite a figure’

A leading Democrat in the U.S. Senate came out in support of "packing" the U.S. Supreme Court and eliminating the Senate filibuster if Majority Leader Mitch McConnell works to confirm a potential nominee to fill the seat left by Justice Ruth Bader Ginsburg.

Ginsburg died Friday at 87 after a difficult battle with metastatic pancreatic cancer.

Nine justices have served on the nation's highest court since 1869. Before that, the number of justices changed six times, with the maximum number being 10 during the Civil War.

The filibuster is a threshold of 60 votes that's necessary before a piece of legislation is given an up or down vote.

"Mitch McConnell set the precedent," Sen. Ed Markey, D-Mass., wrote from his campaign's Twitter account Friday. "No Supreme Court vacancies filled in an election year. If he violates it, when Democrats control the Senate in the next Congress, we must abolish the filibuster and expand the Supreme Court."

Markey did not detail how many justices he would like to see appointed.

DEMOCRATS SIGNAL PLANS TO TARGET FILIBUSTER IF THEY TAKE BACK SENATE, AS GOP EMBRACES CAMPAIGN ISSUE

After Ginsburg's death Friday, McConnell promised to hold a vote on a nominee from President Trump.

"President Trump’s nominee will receive a vote on the floor of the United States Senate," McConnell said after Ginsburg's death Friday. 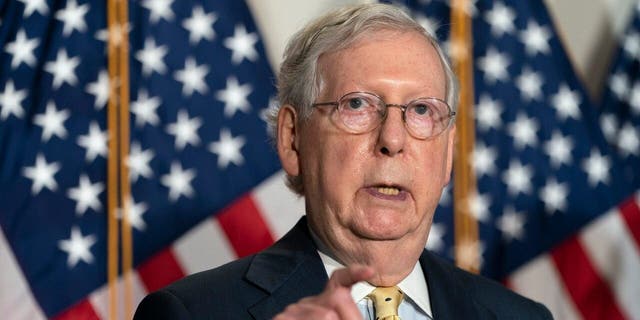 Washington Post blogger Greg Sargent agreed, saying that Senate Democrats would have "no choice but to nuke the [legislative] filibuster and try to pack the court."

"Not doing this won't be an option," he tweeted.

Senate Minority Leader Chuck Schumer, D-N.Y., has been cagey when pressed about Democratic plans for the filibuster should his party secure a net gain of four seats and flip Senate control.

“Nothing’s on the table. Nothing’s off the table,” Schumer said. “We’ll have to wait until we get the majority before we can decide what to do and under what conditions and how many votes we have.”

But Schumer’s predecessor as Democratic Leader, former Senate Majority Leader Harry Reid, D-Nev., has been more direct. He dropped the threshold from 60 votes to end a filibuster to a simple majority for all executive branch nominees.

Markey is fresh off a Democratic primary victory over Rep. Joe Kennedy III, the first ever statewide loss for a Kennedy in Massachusetts.