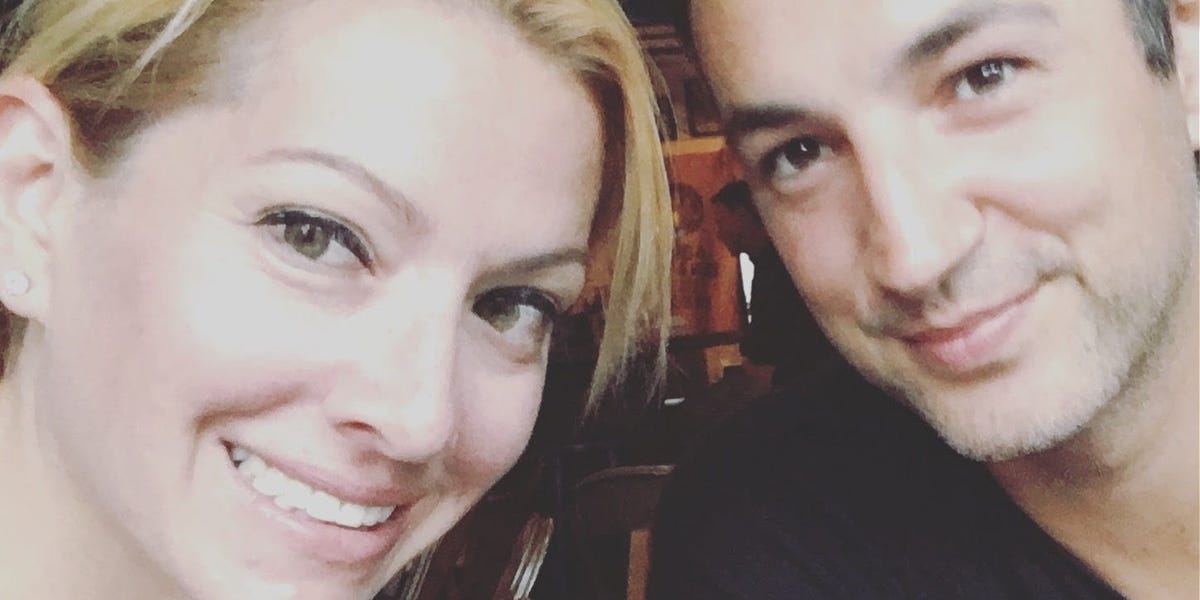 It was 2008 and my wife Courtney and I had just had our first child. As first-time parents, we began thinking about all the ways we needed to safeguard our home and since we had a lot of experts in our circle we reached out to them for advice. We wound up getting recommendations from pediatricians, child psychologists, and first responders, as well as other safety professionals.

During this process, we found there were no New York City-based babyproofing services.

So, we decided to launch our own, called Baby Bodyguards (BBG).

At the time, I was the owner of a title insurance company and Courtney was the deputy bureau chief for the Brooklyn District Attorney's office. Those first few months when I was holding down both jobs and leading a double life were difficult. I would leave the house in my BBG attire, do an installation then race to my car to change into a suit and tie and head off to a multi-million dollar closing.

BBG was profitable from its first week but not in the same way a title insurance company is. That was our first real hurdle. We had this moment of 'How far do we take this?' and 'Can we afford to do this?' because at that point it wasn't profitable unless I was doing everything. We had to choose whether to continue offering a service we believed in, or stick with just making money at our jobs.

We decided to go all-in with BBG right before the market imploded. The beginning was rough, and thankfully Courtney still had a job with benefits. It took over a year before we needed employees but from there, it took off and Courtney was in a position to leave her job and work for BBG full-time.

We've got three children now, and are still the only New York City-based babyproofing business around. You need an insane amount of storage and a ton of inventory to do this type of business, and most New Yorkers just don't have that kind of space. We live in Brooklyn and have a basement, garage, driveway, and a backyard where we can store bulk supplies and pallets of product.

Every job begins with a comprehensive home evaluation where me or one of our five employees does a room-by-room walk-through.