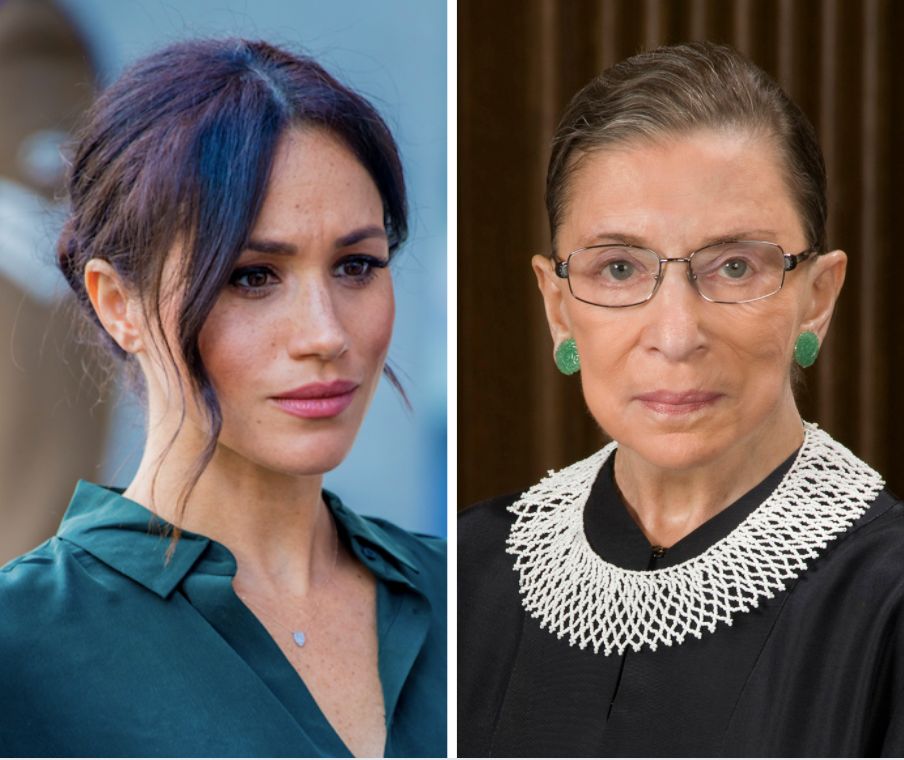 As millions around the globe mourned the death of “hero” Ruth Bader Ginsberg, Meghan Markle remembered the Supreme Court associate justice Saturday as a “true inspiration.”

“With an incomparable and indelible legacy, Ruth Bader Ginsburg will forever be known as a woman of brilliance, a Justice of courage, and a human of deep conviction,” the Duchess of Sussex said in a statement shared with HuffPost.

“She has been a true inspiration to me since I was a girl,” the duchess added. “Honor her, remember her, act for her.”

Ginsburg died Friday surrounded by her family in Washington after decades of being treated for cancer, the Supreme Court said. She was 87.

The liberal icon, who was nominated to the Supreme Court in 1993 by President Bill Clinton, was just the second woman to sit on the nation’s highest court and the first Jewish woman to do so.

In a statement, Chief Justice John Roberts mourned the nation’s loss of “a justice of historic stature.” 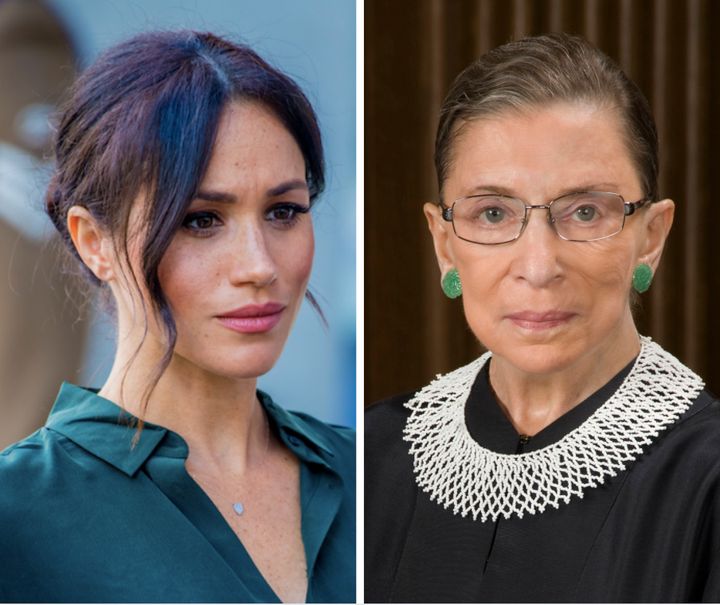 “We at the Supreme Court have lost a cherished colleague,” he said Friday. “Today we mourn but with confidence that future generations will remember Ruth Bader Ginsburg as we knew her, a tireless and resolute champion of justice.”

In the days before her death, Ginsburg told her granddaughter that her “most fervent wish is that I will not be replaced until a new president is installed,” according to NPR.

President Donald Trump said that he wished to nominate Ginsburg’s replacement “without delay.”

“We were put in this position of power and importance to make decisions for the people who so proudly elected us, the most important of which has long been considered to be the selection of United States Supreme Court Justices,” Trump tweeted Saturday. “We have this obligation, without delay!”