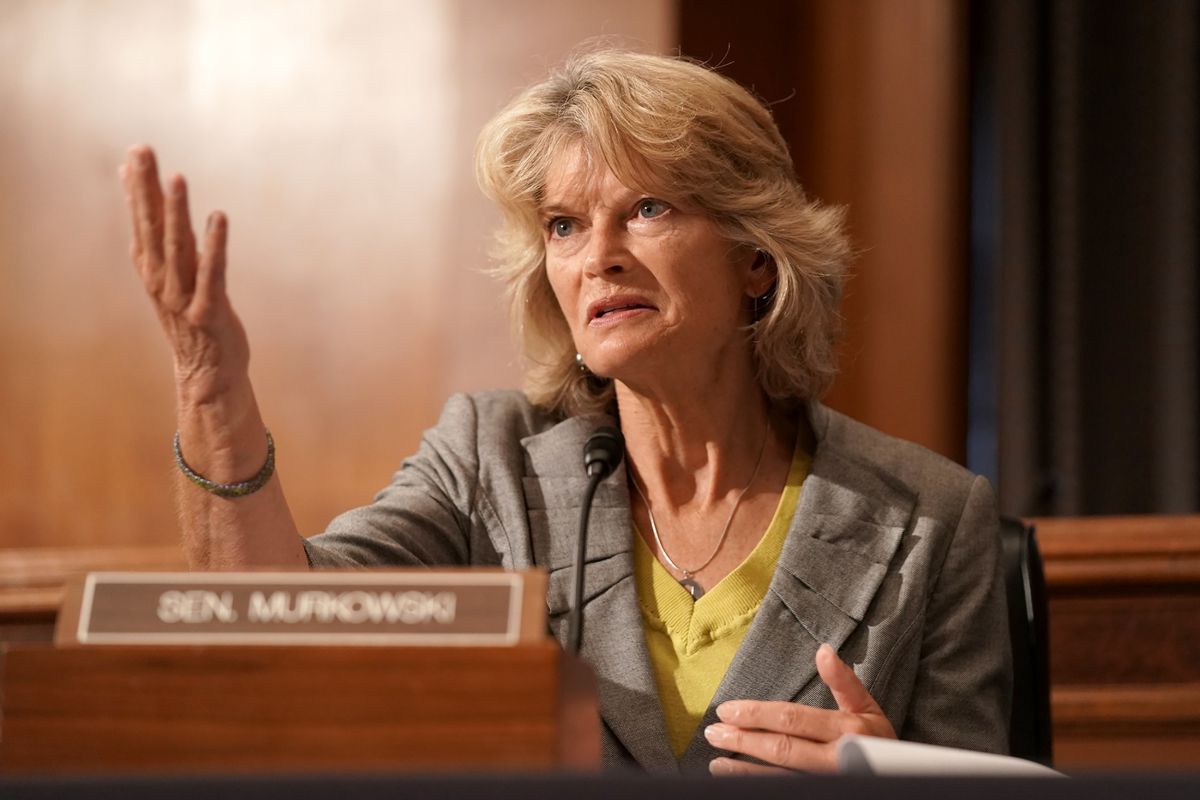 Senator Lisa Murkowski of Alaska announced her position in a statement on Sunday, joining Senator Susan Collins of Maine in saying the election is too close.

“I did not support taking up a nomination eight months before the 2016 election to fill the vacancy created by the passing of Justice Scalia,” Murkowski said in a statement.

“We are now even closer to the 2020 election — less than two months out — and I believe the same standard must apply.”

Democratic lawmakers said Sunday that although Election Day is 44 days away, in reality it’s already arrived in several states where voting is under way.

“People are literally voting in my state right now, this weekend,” Senator Amy Klobuchar of Minnesota said Sunday on CNN. Klobuchar sits on the Judiciary Committee that would consider any nominee put forward by Trump.

Collins was the first Republican to break ranks with the party’s leadership and Trump to say Ginsburg’s replacement should be selected by whoever is elected president on Nov. 3.

“In fairness to the American people, who will either be re-electing the president or selecting a new one, the decision on a lifetime appointment to the Supreme Court should be made by the president who is elected on November 3rd,” Collins said in a statement Saturday.