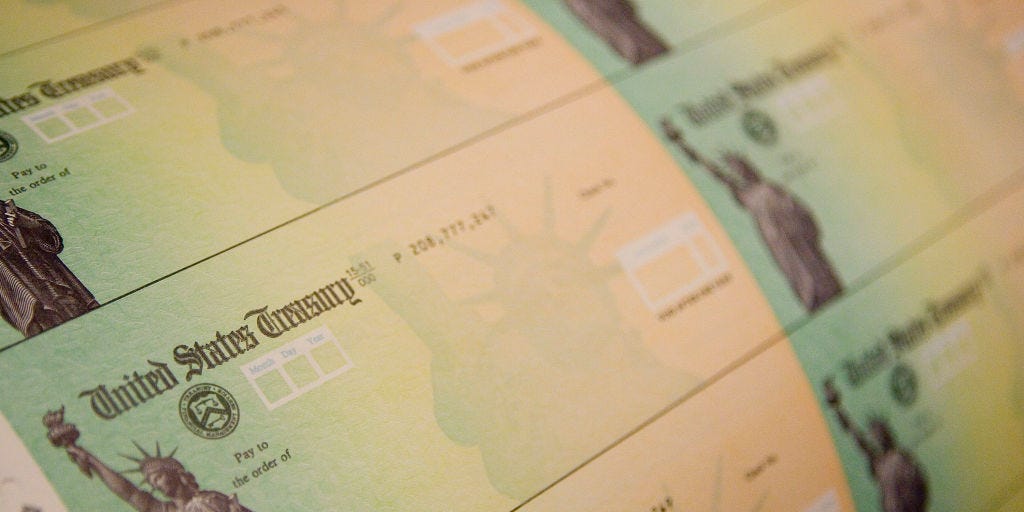 In order to help those who were laid off due to the pandemic, Congress earlier this year sent out weekly $600 bonus unemployment checks. At the end of July, those benefits lapsed, and a month and a half later, Congress has yet to pass another package.

But on August 8, President Trump allocated $44 billion to FEMA to provide grants to states in order to bridge the gap between the original stimulus package and the next one— whenever that may be, if it happens at all.

The Lost Wages Supplemental Payment Assistance Grant allowed states to decide on their own if they needed the money and apply it accordingly. The deadline for the grant was September 10, and now states are figuring out how to distribute the money, and in many cases have already sent it out.

The $300 weekly unemployment bonus payments you may have heard about recently are a part of this rollout, but their distribution status at a state level varies.

Every state except South Dakota applied for the FEMA grant. Guam and the US Virgin Islands will also be receiving funds as well.

It is also worth noting that the FEMA grants differ from the Pandemic Unemployment Assistance (PUA) program, which covers those who are not covered by unemployment benefits, including independent contractors and part-time workers.

John Pallasch, assistant secretary for the US Department of Labor, said this barrier was enacted so the funds would go to those who had lost their primary source of income, according to CNBC.

Some states are still processing the payments. For the states that have not yet processed them, the benefits will be applied retroactively for the weeks of August 1, 8, and 15.

Kentucky is the only state giving out a minimum of $400 a week, ($300 from FEMA and $100 in state funds.) Montana did as well, but recently ran out of funds, according to the Montana Department of Labor and Industry.

According to the Arizona Department of Economic Security, Arizona has already paid out all the grant money, which lasted for a total of six weeks. Louisiana has also concluded payments as well, as reported by Louisiana Workforce Commission.

Like the $600 weekly federal unemployment bonus payments, the states' weekly $300 supplemental payments aren't indefinite, either — the maximum number of weekly payments is six, and that includes any retroactive August payments.