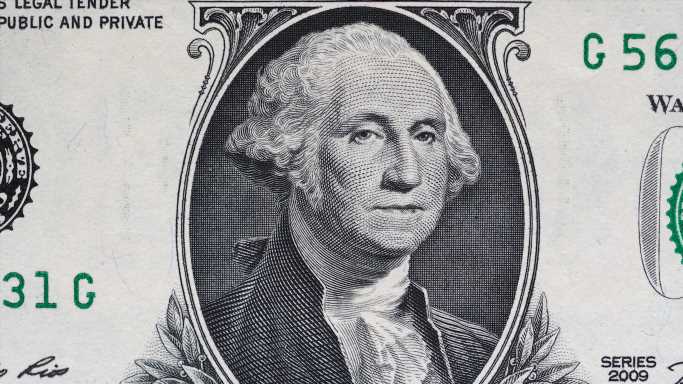 The Congressional Budget Office publishes each year a nonpartisan long-term projection of what it expects will be seen in federal deficits, debt, spending, and revenues. The annual report looks out over a period of 30 years, or out to 2050 in the most current report. While forecasting over that long of a period is impossible, the annual CBO outlooks are based on the expected outcome if current laws and policies covering taxes and spending were to generally not change.

As a result of the reports being static, they are never meant to be an accurate tool of what actually occurs over time. The reports also do not get into predicting when and if recessions come into play. To say that the assumptions of 2020 would be in perpetuity might be depressing in more than just raw economics.

One depressing factor that is impacting the CBO report is the long-term watering down of GDP long after . The CBO’s prior expectation of 1.9% average GDP was lowered down to 1.6%. This CBO outlook also does not take any future recessions into account, and it does not factor in any military or other geopolitical effects over time.

According to the CBO forecasts, the deficit spending in the coming decades is projected to be large by historical standards even after the effects of the 2020 coronavirus pandemic fade. The CBO projection would show that deficit spending would rise from 5% of gross domestic product (GDP) in 2030 all the way up to 13% of GDP by 2050. The group cited that this would be larger in every year than the average deficit of 3% of GDP over the past 50 years.

The CBO also sees an endless growth to the national debt. Federal debt held by the public is projected to equal 98% of GDP by the end of 2020. Budget deficits would also increase the federal debt to 104% of GDP in 2021 and then to 107% of GDP in 2023. That 107% level would also mark the highest amount in the nation’s history, and longer term debt to GDP is projected rise to 195% of GDP by 2050.

One issue, which has been the case for years, is that the economy is more vulnerable to rising interest rates and upon a rise in inflation. The growing debt burden then raises borrowing costs and increases the risk of a fiscal crisis or a gradual decline in the value of Treasury securities.

The argument of debt servicing rises in the current static scenario. The CBO forecasts that net spending for interest would nearly quadruples in its size relative to the size of the economy over the long term. This is expected to account for the bulk of the rise in total deficits.

The CBO sees higher spending around the entitlement programs in the years ahead, long after the higher pandemic spending dissipates. Spending for Social Security with an aging population and Medicare spending and related health care programs are also expected to rise based on rising costs per person and due to the aging of the population. Federal spending is now projected to rise from an average of 21.3% of GDP from the 2010 to 2019 period up to an average of 29.3% from 2041 to 2050.

One assumption within this spending is that payments for Medicare and Social Security would continue as they are currently scheduled even after their trust funds are exhausted.

As for revenues, after the effects of decreased revenues from the economic disruption caused by the pandemic, revenues as a percentage of GDP are projected to rise. The CBO sees revenues increasing after 2025 because of the scheduled changes in he nation’s tax laws. That figure includes the expiration of nearly all of the 2017 taxation changes. And while those are projected to rise after 2030, the revenue growth would still not keep pace with the rate of spending growth. The CBO further projected that most of the long-term revenue growth is expected to come from the increasing share of income that would be pushed into the higher tax brackets.

The breakdown for the major spending categories as a percentage of the total budget breaks down as follows:

CBO now projects that debt as a percentage of GDP will be 45 percentage points higher in 2049 than the agency projected last year. Larger projected deficits in 2020 and 2021 contribute significantly to that difference. The increase in those deficits results primarily from the effects of the pandemic and actions taken to respond to it.

The CBO forecasts are not expected are not generally expected to match the outcome of the future because the ongoing changes after each regime in Washington, D.C. create different projections. And serious issues like pandemics, wars and recessions are not generally expected in longer-term numbers. What is also not included is an apology to the teenagers of today who are going to have to deal with the economic challenges of when they are middle-age adults and older.