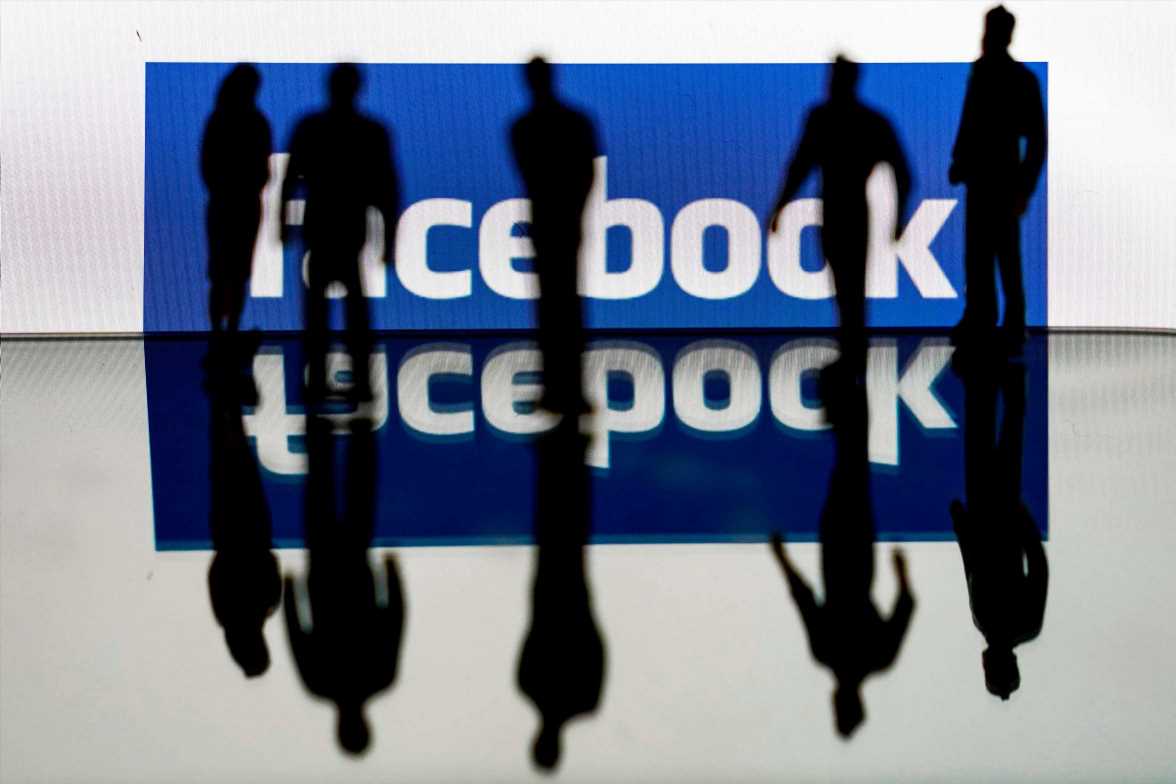 Instagram, which is owned by Facebook, has been accused of accessing iPhone cameras even when users weren't on the app.

Reports of this issues surfaced back in July.

Facebook said a bug was responsible and that it was working to fix it.

According to Bloomberg, Instagram user Brittany Conditi is now filing a lawsuit against the social media giant in a San Francisco federal court.

She claims that Facebook was accessing cameras on purpose "to collect lucrative and valuable data on its users that it would not otherwise have access to.” 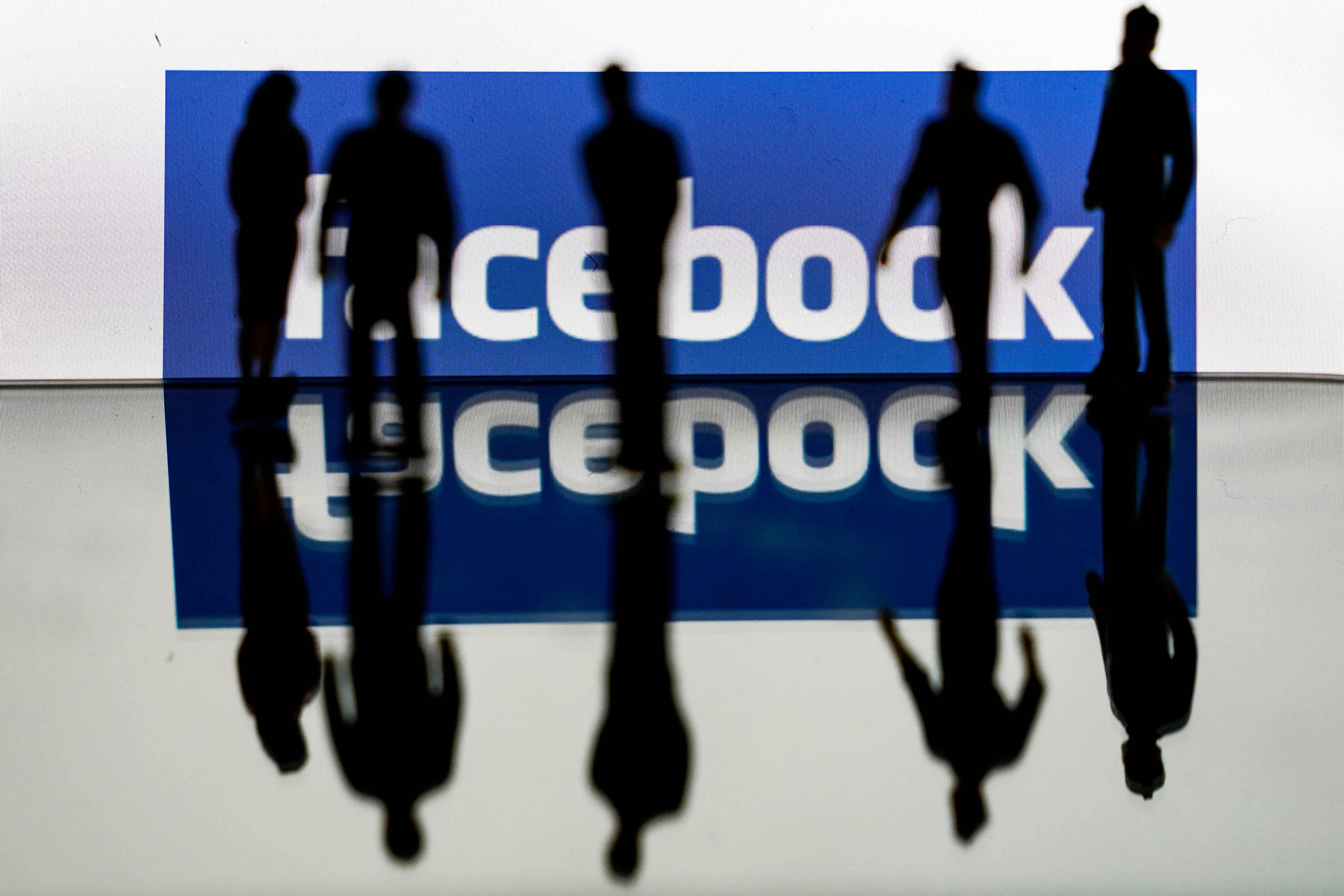 The lawsuit states: "By obtaining extremely private and intimate personal data on their users, including in the privacy of their own homes, Facebook is able to increase their advertising revenue by targeting users more than ever before."

She also said that Facebook is “able to see in-real time how users respond to advertisements on Instagram, providing extremely valuable information to its advertisers.”

We have reached out to the tech giant for comment.

This isn't the first time Facebook has been accused of spying.

Here’s some of the major times Facebook let us down…

In other news, Facebook is teaming up with Ray-Ban to bring us its first pair of "smart glasses".

Videos of a top-secret virtual reality headset developed by Facebook have leaked online.

And, the social media giant was branded a “danger to public health” as a shock report reveals staggering failure to crack down on fake news.

Do you worry about Facebook spying on you? Let us know in the comments…