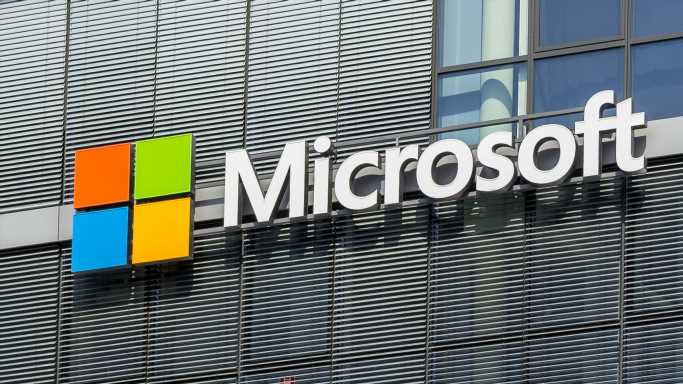 Microsoft Corp. (NASDAQ: MSFT) has announced that it will be acquiring ZeniMax Media and its game publisher, Bethesda Softworks. With this addition, Microsoft will grow from 15 to 23 creative studio teams and will be adding Bethesda’s iconic franchises to Xbox Game Pass.

Under the terms of the deal, Microsoft will acquire ZeniMax for $7.5 billion in cash. High-profile titles this deal will bring under the Microsoft banner include Elder Scrolls, Doom, Fallout, Wolfenstein and more.

Considering the next generation of consoles is coming out in the next couple of months, this addition puts Microsoft in a favorable position in terms of title exclusivity.

The addition of Bethesda’s titles to Xbox Game Pass should be a win for Microsoft’s cloud gaming service, which will definitely play into the future of gaming for years to come. This service has up to 15 million subscribers, an increase from the 10 million it had reported back in April.

The transaction is subject to customary closing conditions and regulatory review. Microsoft expects the acquisition to close in the second half of the 2021 fiscal year.

As an industry, gaming is expected to be worth more than $200 billion in annual revenue in 2021. Games are the primary growth engine, and they are fueling new cloud-gaming services like Xbox Game Pass, which has reached a new milestone of over 15 million subscribers.

Excluding Monday’s move, Microsoft stock had outperformed the broad markets with a gain of about 27% year to date. In the past 52 weeks, the share price was up about 42%.

ALSO READ: With Interest Rates to Remain Low for Years, Buy This Sector for Income and Safety