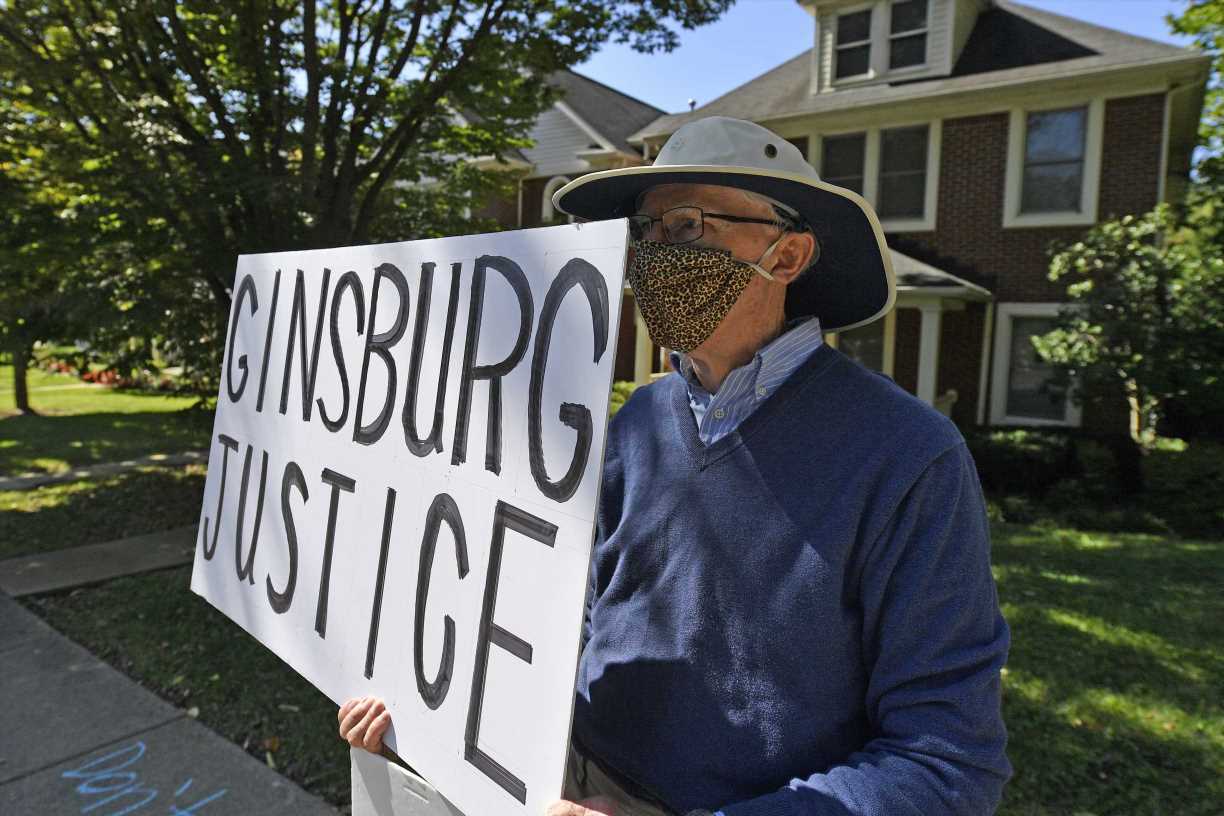 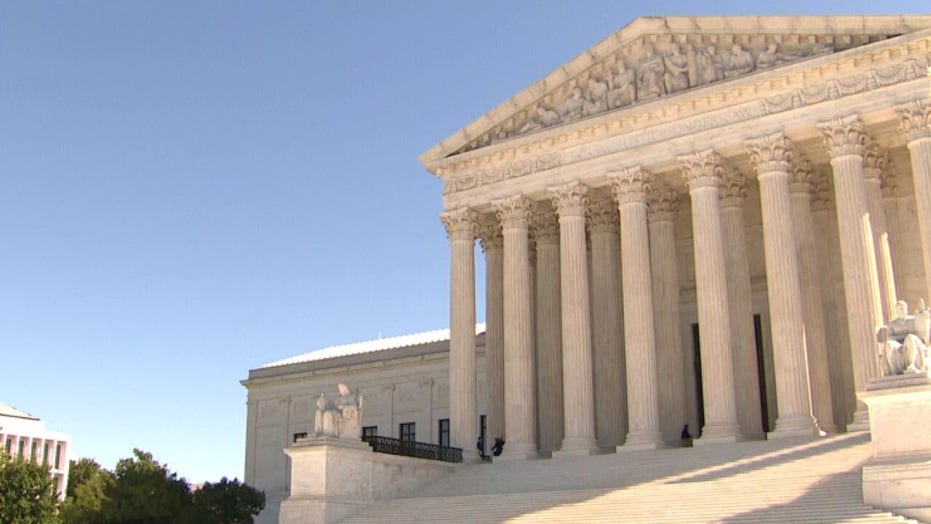 President Trump to nominate Ginsburg’s replacement on Friday or Saturday

Banging drums, shouting slogans and flashing lights, dozens of protesters amassed outside Graham’s home in Washington in the early morning hours Monday as Capitol Police tried to keep them off the lawmaker’s property.

"We can't sleep so neither should Lindsey," a banner read.

Graham was not in Washington at the time and that the senator "regrets the disturbance caused to his neighbors," a spokesman for Graham said Monday afternoon.

GRAHAM: DEMS TELLING ME HOW TO HANDLE SCOTUS PICKS IS LIKE 'ARSONISTS ADVISING THE FIRE DEPARTMENT'

But Graham later tweeted on Monday afternoon a comment asking his followers “how did your Monday start?” before asking them to “[s]tand with me against the mob.” 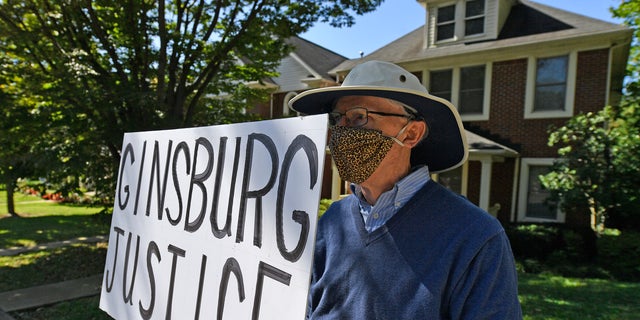 Graham now says that he is "dead set on confirming" Trump's pick, whoever it may be. He has explained his change of heart by pointing to Democrats' behavior during Justice Brett Kavanaugh's confirmation process when multiple women came forth with allegations of sexual misconduct during his high school and college years. Kavanaugh had previously been investigated by the FBI for past judicial appointments without incident.

Graham, whose committee will have to vote on any nomination before it goes to the full Senate, has also pointed to how it was Democrats who first changed Senate rules to eliminate the filibuster for federal circuit court confirmations.

A similar scene to the one at Graham’s Washington residence played out on Saturday outside McConnell’s home in Kentucky as around 100 people gathered to protest.

“Ruth Sent Us,” and “No Ethics No Shame,” read some of the signs carried by crowd members in Louisville, local FOX station WDRB-TV reported.

“Hey-hey, ho-ho, Mitch McConnell has got to go,” others chanted.

One protester was arrested on charges of disorderly conduct and improper parking after police determined she used a pharmacy parking lot without planning to patronize the store, the Courier-Journal of Louisville reported.

As Senate leader, McConnell would determine when or if a vote on a nomination would be held. Democrats and some Republicans have argued that any vote on a Trump court pick should be delayed until after the Nov. 3 presidential election.

But McConnell has faced criticism for his 2016 decision to deny Garland a chance for a Senate vote in 2016.