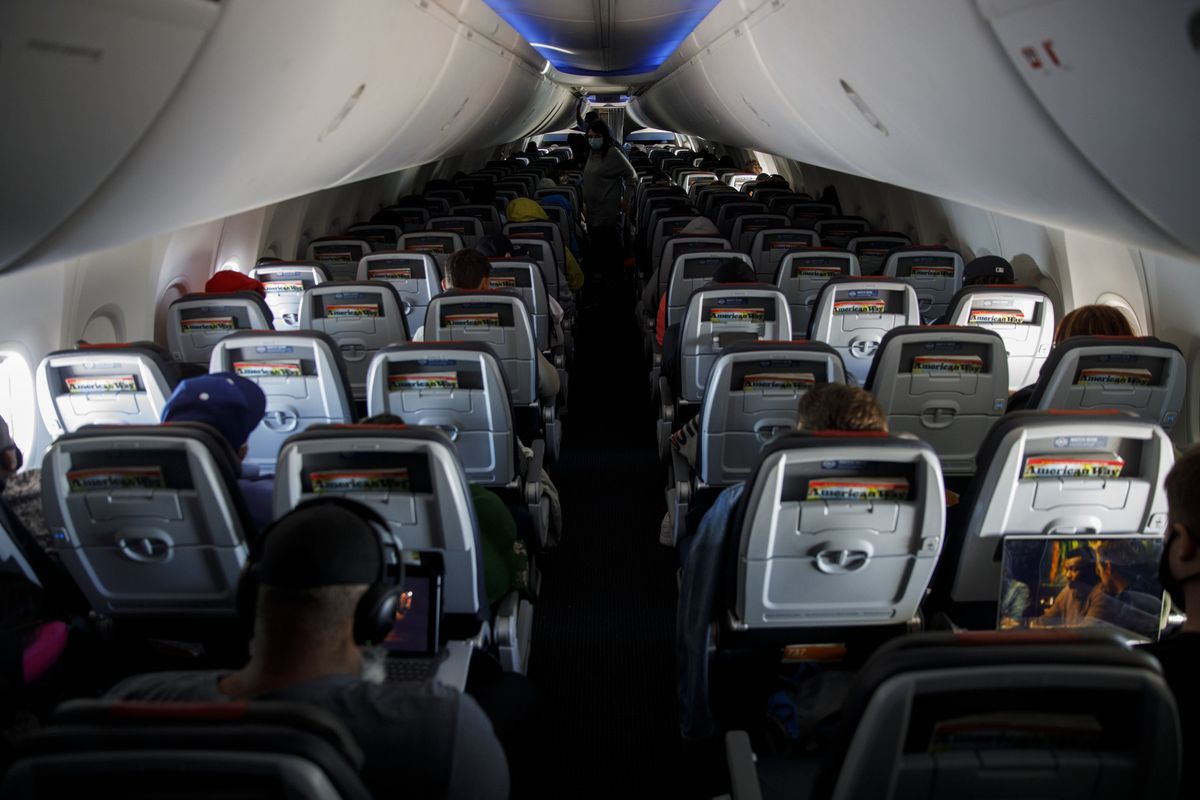 Air carriers and their unions on Tuesday ratcheted up pleas for an extended Covid-19 aid package to forestall layoffs, but a sudden Supreme Court vacancy and partisan rancor are dimming the prospects.

“At this point, it looks like everything is pretty much frozen,” said former Senator Byron Dorgan, who served on the committee overseeing transportation policy. “It doesn’t look like anything is going to happen.”

Weeks of lobbying, airline executives’ trips to the White House and the prospects of massive job losses in states where incumbent Republican Senators face tough re-election challenges — such as at airline hubs in Georgia, Arizona and Colorado — haven’t resulted in movement.

A group of airline executives and union leaders, led by the trade group for large carriers, Airlines for America, plans to hold a news conference pressing for an aid package later Tuesday at the Capitol.

Without congressional action, tens of thousands of U.S. airline workers will lose their jobs on Oct. 1, just weeks before elections.

An aid package passed in March provided $25 billion for the hard-hit airline industry to prop up payrolls. In return, carriers were required not to cut jobs and to maintain minimum levels of service. But all that protection comes crashing down in nine days.

A broad coalition that includes Republicans and Democrats and President Donald Trump have been calling for extending the airline aid, yet it hasn’t gotten a green light from critical players, most notably Republican Senate Majority Leader Mitch McConnell.

Democratic House Speaker Nancy Pelosi has said she’d only consider the aid as part of larger stimulus package — talks for which are at a standstill.

Representative Hakeem Jeffries of New York, chairman of the the House Democratic Caucus, said Tuesday he does not expect the matter to be addressed in a bill separate from a broader stimulus relief measure.

“I know there are discussions taking place at a high level,” Jeffries said. “The Republicans are paying lip-service to the notion that we should step in to the situation but we really haven’t seen any movement in that regard.”

The lack of action despite bipartisan letters of support and bill introductions is prompting unusually blunt language from participants seeking help.

“Without a hard and public commitment from Leader McConnell to schedule a vote before October 1st, this is nothing more than election year political grandstanding,” Julie Hedrick, president of the Association of Professional Flight Attendants at American Airlines Group Inc., said in a statement. “If we are going to save the airline industry, we have to do it now.”

Sara Nelson, president of the Association of Flight Attendants-CWA union, said: “We need leadership here to just simply do what every member across every party and the White House agrees needs to be done.”

Four people familiar with negotiations, including a Hill staffer and industry lobbyists, said they’re not optimistic there’s enough time or political will to pass an airline aid package before the Oct. 1 deadline. They asked not to be identified while discussing the sensitive talks.

There also has been some grumbling that airlines shouldn’t be singled out for relief while restaurants and other travel businesses suffer equally or worse, several said.

Still, they said it’s impossible to rule out some kind of swift action that could result in new airline aid.

“The way things work in Congress, it looks like nothing is happening and then all of a sudden it’s done,” said Dorgan, who is now a senior fellow at the Bipartisan Policy Center and an adviser at the Arent Fox LLP law firm.

Republican senators Roger Wicker of Mississippi and Susan Collins of Maine introduced legislation on Monday that would provide $28 billion in aid for passenger and cargo airlines as well as their contractors. No vote is scheduled on the bill and a spokeswoman for the Commerce Committee, which Wicker chairs, declined to comment on its prospects.

American has said it will furlough 19,000 workers on that date. United Airlines Holdings Inc. will lay off up to 16,000. Delta Air Lines Inc. and Southwest Airlines Co. have said they will avoid most forced cuts for now after tens of thousands of workers retired early or took leaves of varying length.

— With assistance by Mary Schlangenstein