CNN anchor Chris Cuomo offered a rare admission on Monday night that President Trump will be victorious in his battle to fill the vacant seat on the Supreme Court.

During their nightly primetime handoff, Cuomo's colleague Don Lemon began by conceding that Democrats "don't really have options except for the court of public opinion" in blocking the Trump's eventual SCOTUS nominee.

Cuomo, however, saw a rosy outcome for the president.

"Look, this is a short-term win," Cuomo said.

"I think it's a win," Cuomo double down. "I think that if they get this judge, it's a win because if he wants people to vote for him, if he doesn't deliver a nominee and it doesn't get acted on by the Republicans, they've got trouble."

Cuomo continued, "I know that people say, 'Well in races that are close.' Who's voting or thinking about voting for a Republican who doesn't want them to pick a judge right now?" 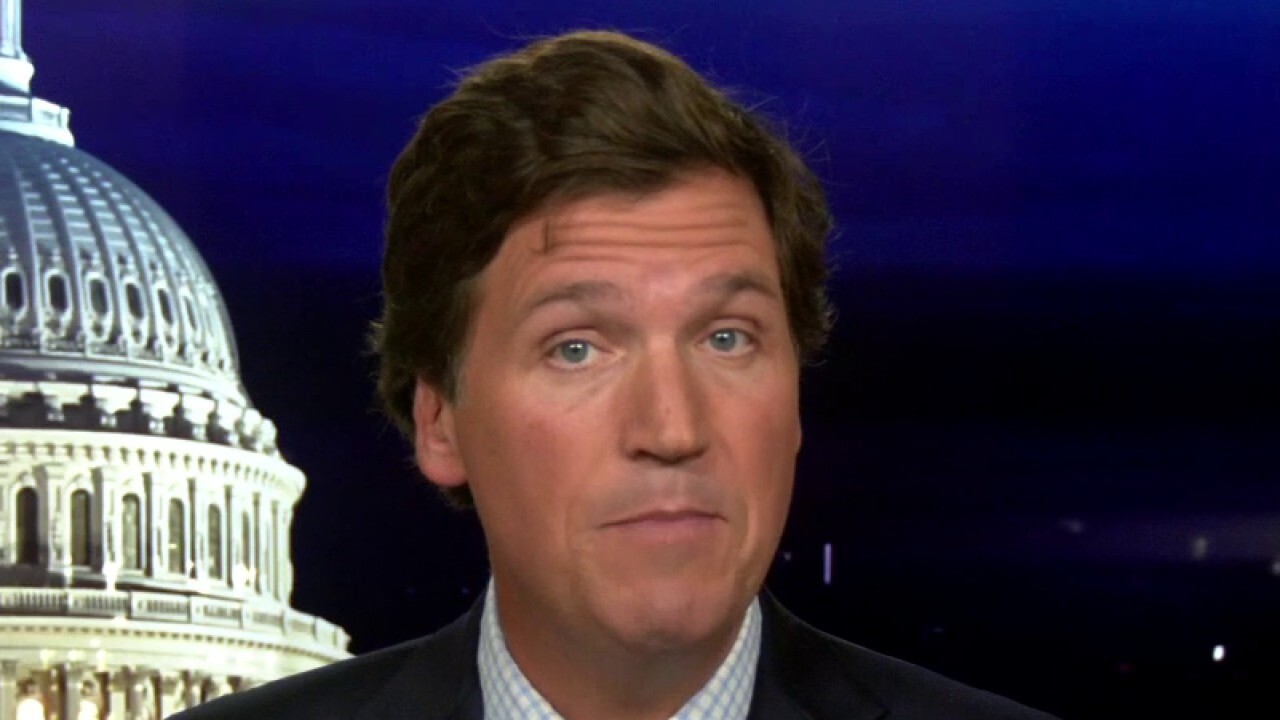 Lemon called the SCOTUS battle a "last gasp" effort by Republicans and insisted that not only is it not "win" but that it will "backfire."

Lemon also defended Democrats from accusations that they too are "hypocrites" amid their opposition towards filling a vacant SCOTUS seat during an election year and even suggested that if Democrats controlled the Senate with Trump still in the White House, they would confirm his nominee.

President Trump is expected to announce his SCOTUS nominee by the end of the week and has repeatedly indicated that he would pick a woman to fill the seat left vacant following the death of Justice Ruth Bader Ginsburg.