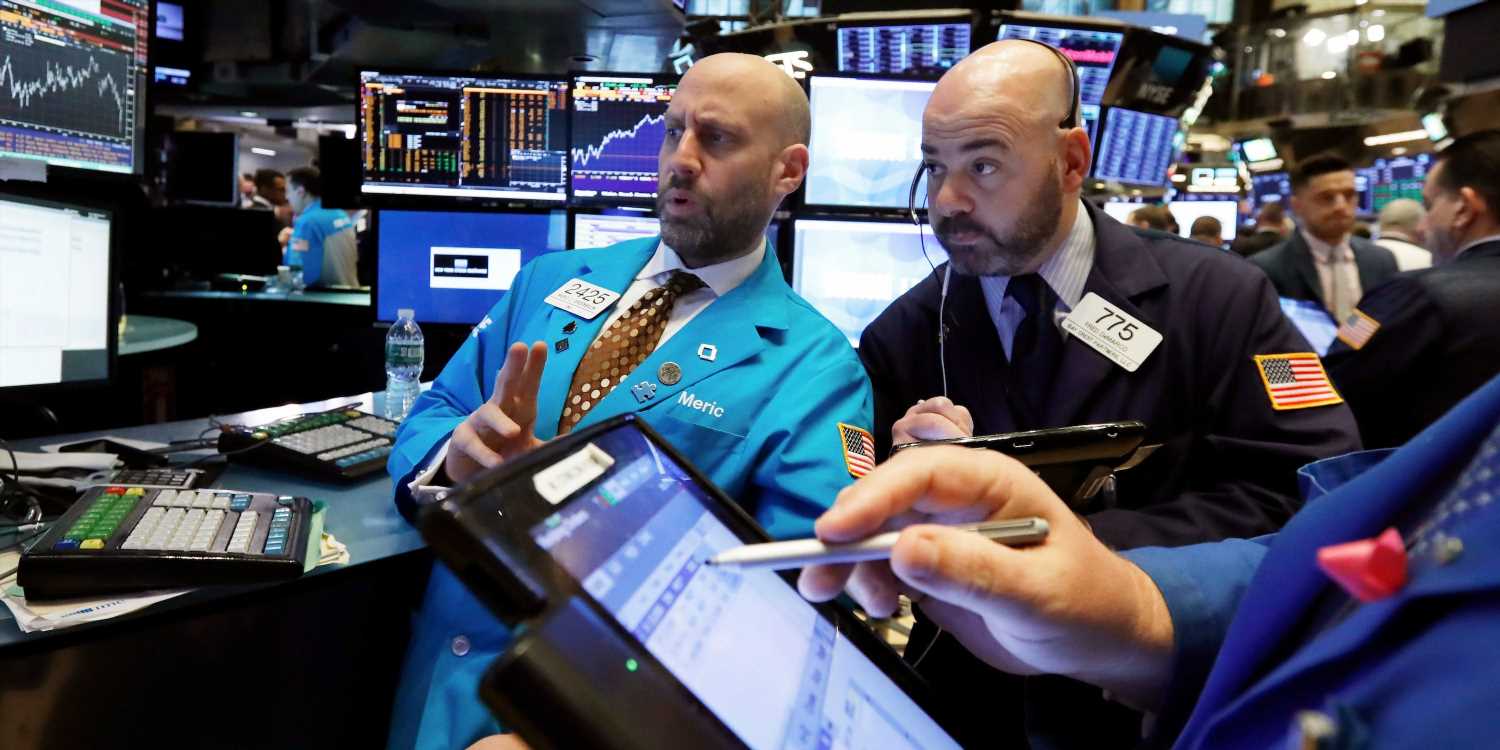 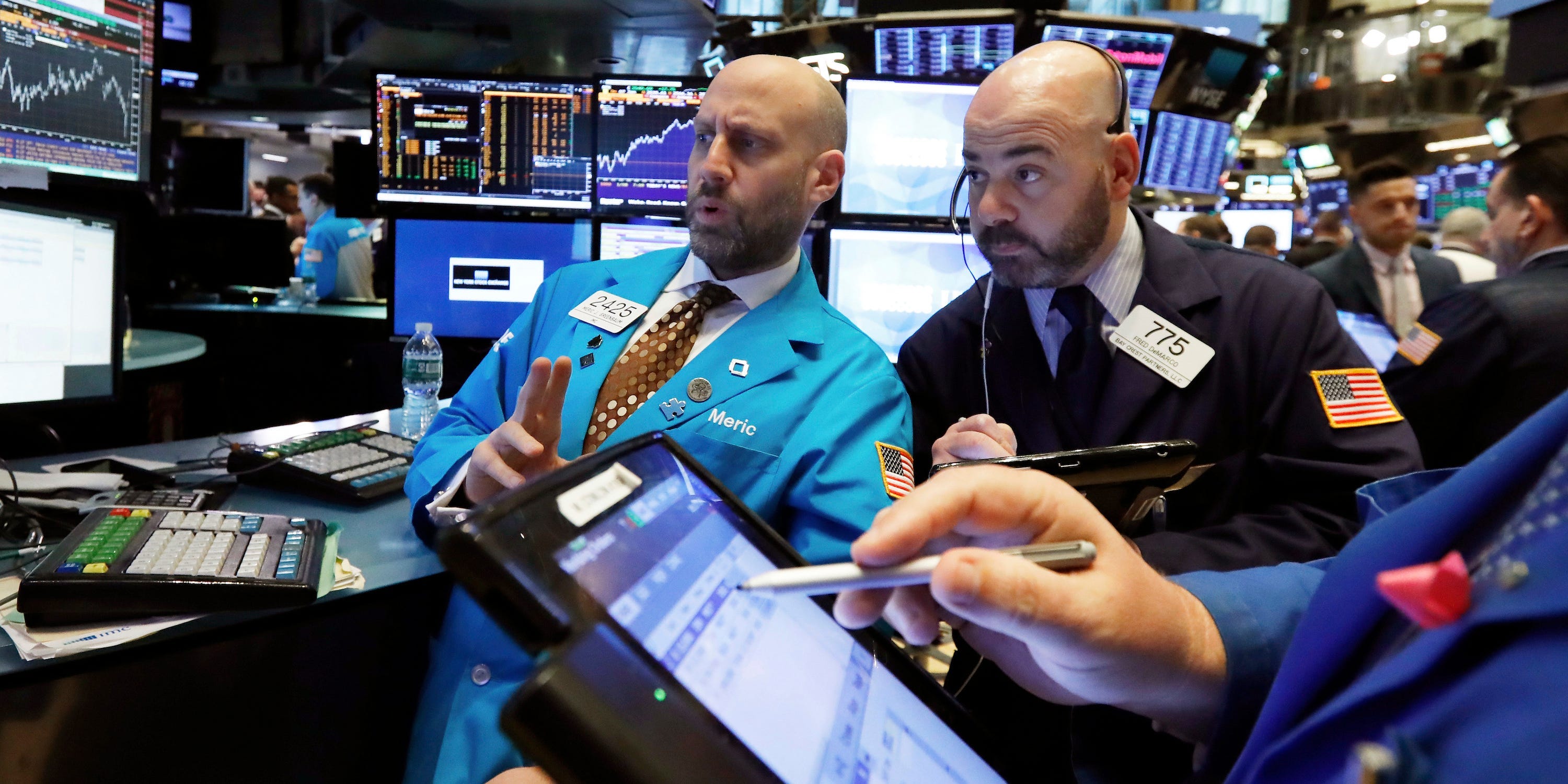 European indices got off to a more positive start to the day. The Euro Stoxx 50 was last up 0.4%, having fallen on Monday by 3% to its lowest since June. With new measures to curb the spread of COVID-19 looming in the UK, Britain’s FTSE 100 was one of the region’s worst performers, down 0.11%, along with Madrid’s IBEX 35, which fell 0.5%, while Germany’s DAX was up 0.6%.

Two of the worst performers on the FTSE were pub owner Whitbread and British Airways parent company IAG, both of which fell by around 4%.

The banking sector staged a modest recovery at the start of early trading, after Monday’s aggressive sell-off following reports detailing over $2 trillion that some of the world’s major financial institutions handled, despite marked as possible money laundering or criminal transactions.

Later in the morning, shares in Deutsche Bank fell 0.5%, while HSBC fell 0.8%, extending the declines from the previous day that contributed to Monday’s losses in major indexes. Standard Chartered drifted higher around 0.3%.

Also on Monday, the UK’s chief scientific adviser warned the country could face 50,000 new COVID-19 cases every day until mid-October unless further restrictive measures are implemented. On the same day, a further 4,368 daily cases were reported in the UK, up from 3,899.

The European Centre for Disease Prevention and Control reported there were 14,389 new cases in Spain on Friday with 90 fatalities, while 13,498 new cases and 25 fatalities were reported in France on Sunday.

Read More: Tony Greer made 5 times his money with an early investment in Apple. The macro investor and ex-Goldman Sachs trader provides an inside look into his trading tactics and shares his top 3 ideas right now.

A rise in the US dollar index to $93.80 overnight, and a fall in US treasury yields to 0.66% “hints that there is more than a little safe-haven positioning going on now,” Halley said.

Oil prices were about flat, with international benchmark Brent crude and US benchmark West Texas Intermediate trading at $41 and $39 respectively, after sliding as much as 5% the previous day on reports of a supply glut and lower demand heading into the fall.

“Naturally, restrictions and lockdowns don’t sit well with oil traders and crude prices are taking another kicking,” said Craig Erlam, a senior market analyst at OANDA. “One thing they have working in the other direction that they lacked in March was an organized OPEC+, which should prevent a repeat performance.”

While TikTok might have got the White House greenlight for an American tie-up with Oracle and Walmart, China’s Global Times editor said that Beijing wouldn’t approve ByteDance’s TikTok deal.

“Given the level of press freedom in China, one assumes that by default, the editor’s comments wouldn’t have been made unless it was the actual government stance,” Halley said.

Asian indexes finished lower with China’s Shanghai Composite down 1.2%, Hong Kong’s Hang Seng down 1%, while Japan’s Nikkei was closed for a holiday.

Read More: Morgan Stanley wealth management’s head of market research told us a risk to longer-term assets that investors are most overlooking as the economy recovers – and recommends 3 portfolio shifts for sustained gains