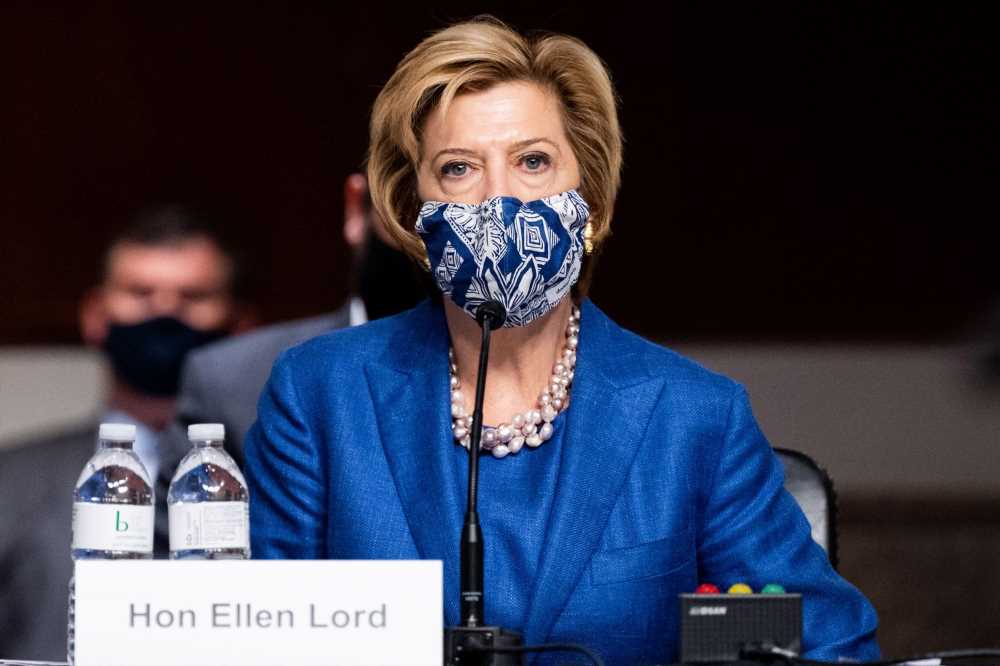 After Congress gave the Pentagon a $1 billion fund to help bolster the nation's medical supplies amid the COVID-19 pandemic, a new Washington Post report says hundreds of millions of that money instead went toward defense spending.

Congress expected the U.S. Department of Defense to use the fund to “prevent, prepare for, and respond to coronavirus" and allocated the money under the CARES Act earlier this year.

Instead, the Defense Department allegedly used much of the money to purchase jet engine parts, body armor and dress uniforms, the Post reported Tuesday.

The new report comes as the U.S. is still struggling to maintain its stock of medical supplies during the pandemic, which has killed over 200,000 people across the country.

Dr. Robert Redfield, the director of the Centers for Disease Control, asked Congress this week for $6 billion to help distribute vaccines once they arrive, while another recent Post report shows hospitals across the U.S. are still experiencing shortages of N95 masks and other personal protective equipment. However, in the months after Congress allocated the money to the DOD's fund, the Post reported attorneys for the department decided that hundreds of millions could be used for defense production as well. This allowed the department to award money to contractors, who instead used the funds to make up for lost revenue instead of making relevant medical supplies.

The Pentagon awarded $183 million to firms like Rolls-Royce and ArcelorMittal in order to maintain the shipbuilding industry, while it gave $80 million to Spirit AeroSystems — a Kansas-based aircraft parts manufacturer — in order to expand its "domestic production capability," according to the DOD website.

Another $2 million went to producing fabric for military uniforms, according to a DOD news release.

The Post report also found that at least 10 of the 30 companies who got funding via the Defense Production Act had already received relief money from the Paycheck Protection Program earlier this year.

Ellen Lord, an undersecretary for the department's acquisition and sustainment, told the Post the department is "thankful" for the resources, which the official says had "enabled the [executive branch] to invest in domestic production of critical medical resources and protect key defense capabilities from the consequences of COVID."

“We need to always remember that economic security and national security are very tightly interrelated and our industrial base is really the nexus of the two," Lord added.

However, the Democratic-led congressional House Committee on Appropriations wrote in a July 16 report that the Pentagon's spending went against what Congress had intended the money to be used for: “The Committee’s expectation was that the Department would address the need for PPE industrial capacity rather than execute the funding for the DIB (defense industrial base),” the committee wrote.

“This is part and parcel of whether we have budget priorities that actually serve our public safety or whether we have a government that is captured by special interests,” Mandy Smithberger, an analyst with the watchdog group, Project on Government Oversight, told the Post.