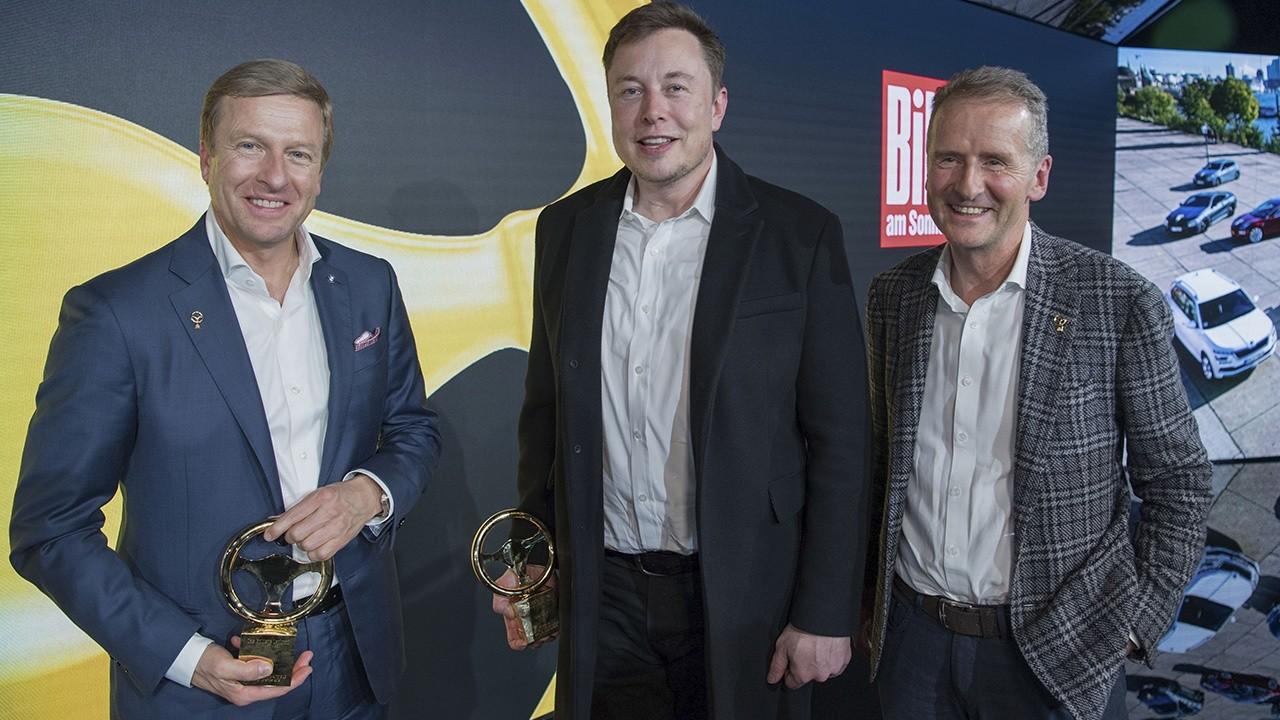 The 10-year-old California startup, also backed by Volkswagen AG, announced on Sept. 3 that it will be going public on the New York Stock Exchange under the ticker "QS" after merging with shell company Kensington Capital Acquisition Corp, Reuters reported at the time.

"Our ambition is to be a [battery] supplier to the industry as a whole," QuantumScape founder and CEO Jagdeep Singh told the outlet.

The battery maker raised more than $500 million from investors led by Fidelity Management and Research ahead of the merger, Reuters reported. Volkswagen has invested a total of $300 million in QuantumScape with the goal of starting a production line for the startup's batteries by 2025.

Those investments came despite the fact that QuantumScape reportedly lacks verified evidence to support its claim that it is on track to produce an EV battery using pure metallic lithium, signifying a level of blind trust from investors, according to LeVine.

Singh, the QuantumScape CEO, told LeVine that the company is making batteries that use "'electrochemically distilled' lithium," the purest lithium you can have," adding that it "is also the most energy-dense configuration."

In its Sept. 2020 Investor Presentation, QuantumScape said its lithium-metal solid-state battery could charge in 15 minutes, cost less than most of today's conventional batteries and allow mass-market EVs to travel about 90% further than contemporary EVs, according to LeVine.

Almost every EV on the market today uses lithium-ion batteries.

Tesla founder and CEO Elon Musk is expected to unveil a "million-dollar battery" soon — perhaps during the company's Tuesday "Battery Day" event. The new battery is speculated to last for a million miles after one charge.

QuantumScape's recent progress and high valuation marks the potential for new competition for Tesla. Tesla's stock has surged 496% this year through Aug. 31 in part due to Battery Day announcements.

Tesla has largely dominated the EV battery industry but has seen an increasing number of competitors pop up over the last decade or so.

Musk and Gates have traded jabs over the past few months on social media and in interviews regarding coronavirus and EVs. Most recently, the Microsoft founder expressed doubt that the EV and long-haul trucking industries could successfully intertwine.

"The problem is that batteries are big and heavy," Gates wrote in a blog post. "Even with big breakthroughs in battery technology, electric vehicles will probably never be a practical solution for things like 18-wheelers, cargo ships and passenger jets. Electricity works when you need to cover short distances, but we need a different solution for heavy, long-haul vehicles."

Musk said Gates has "no clue" about electric trucks in response to a question on Twitter.