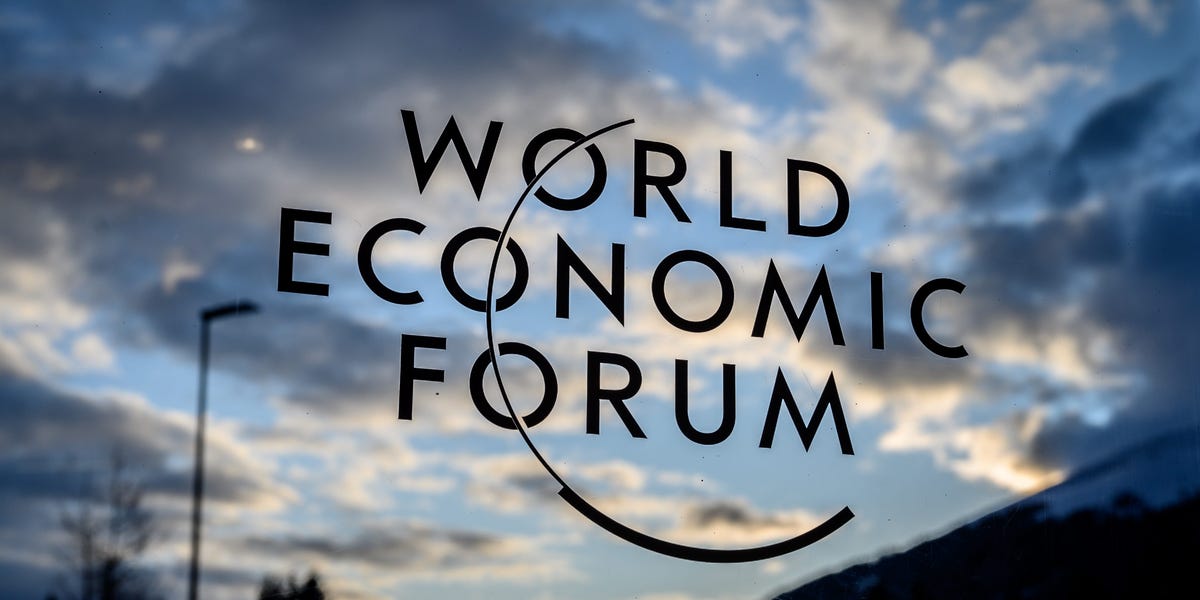 The World Economic Forum's flagship summit in the Swiss ski resort of Davos might just be cancelled in 2021, according to a report from Swissinfo.ch.

The four-day conference, which brings together politicians, plutocrats, celebrities and activists, was first expected to be delayed from January 2021 to "early next summer" because of safety threats posed by the coronavirus pandemic.

Now, it seems, the event might not take place at all.

A cancellation of the event would cause massive losses to businesses in Davos-Klosters as the occasion contributes millions of francs annually to the Swiss economy. Hotel operators and restaurants look forward to the event, as thousands of visitors massively swell their earnings.

A WEF spokesperson told swissinfo.ch that the organization is not "communicating on this topic for the time being, because no decision has yet been made." Further information is expected in the coming weeks.

The conference itself is free for most attendees, according to the BBC. However, anyone there to represent a company is charged 27,000 Swiss francs ($28,000) to attend.

Read More: Tony Greer made 5 times his money with an early investment in Apple. The macro investor and ex-Goldman Sachs trader provides an inside look into his trading tactics and shares his top 3 ideas right now.

In June, the WEF said it would trim its in-person attendanceto the summit by offering a virtual network environment. Originally, the event was scheduled for January 26-29 with fewer participants, and a virtual link to 400 cities across the world.

Read More: Morgan Stanley wealth management's head of market research told us a risk to longer-term assets that investors are most overlooking as the economy recovers — and recommends 3 portfolio shifts for sustained gains